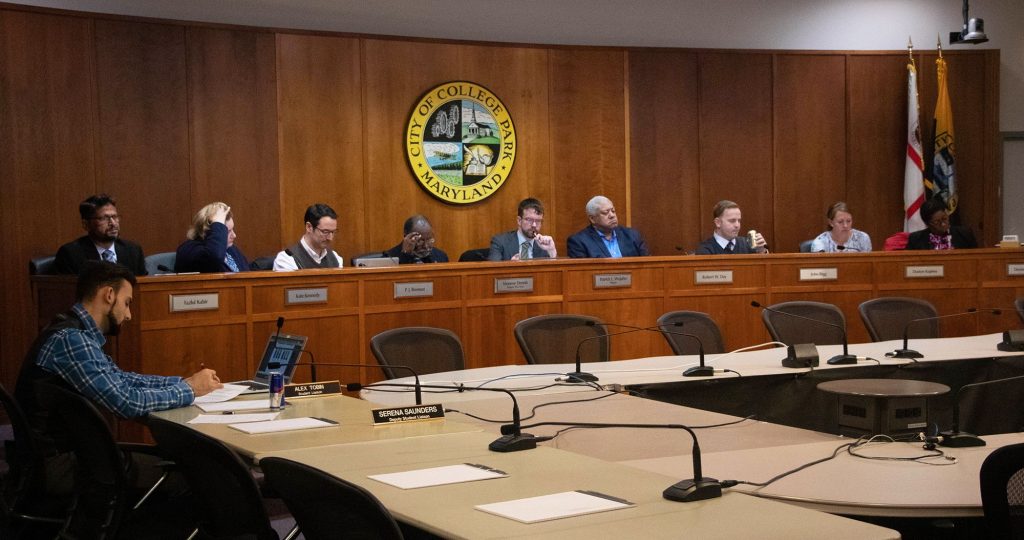 The vote affected fees charged for reclaiming an animal from the pound, having city staff go to your home and microchip pets, reinstating trash collection from businesses who haven’t paid their bills and having a boot removed from your vehicle.

“These are really specific fees that are associated, and don’t impact the entire community,” city manager Scott Somers said.

The animal impound redemption fee was doubled from $25 for the first event and $50 for the second to $50 and $100 respectively. The microchip fee increased from $30 to $50, and the refuse reinstatement fee increased from $50 to $75. The vehicle immobilization release fee was raised from $35 to $100.

The city predicts it will receive an additional $10,000 with the increased fees, which would be put toward the services themselves, according to city documents.

The increased fees will go into effect July 1.

At the public hearing before the council voted, two residents expressed concerns that increasing the fees related to pets could de-incentivize residents from microchipping their pets or reclaiming them from pounds. The city should bear the cost of these services, said District 4 resident Oscar Gregory.

“Instead of increasing fees, the council should lower or eliminate existing fees, and further add funds to animal control,” Gregory, who lost bids for a council seat in his district in 2015 and 2017, said. “There are fundamental things that belong to the municipality. Animal control is one of them.”

Somers clarified that the city will still continue to offer free microchipping at various clinics and events.

And even with the increased fees, these services are still mostly paid for by the city, Somers added. The fees chosen were targeted because they were optional or avoidable, he said.

“[Increasing] these fees does not even begin to cover the full cost,” Somers said. “There are so many fees, frankly, and we left a lot of them as they are, because there’s more of a public benefit to some of those and so on some level it maybe makes sense to subsidize them.”

The fee hike comes after a study presented to the city in January found that current fees don’t cover the cost of providing the services. Finance director Gary Fields recommended increases to the four specific fees because of the more than 50 fees evaluated, they were among those that were most subsidized by the city’s general fund, he said.

“They did a lot of work and [Fields] did a lot to study this and come up with this analysis,” Rigg said. “It’s impressive.”

Rigg and a few other councilmembers, however, left open the possibility of potentially revisiting and increasing the immobilization fee.

“Given that these are people who are chronically parking illegally in our city, I don’t have a lot of sympathy for them and wouldn’t mind if this went up again,” he said.