UMD RHA plans to restructure its executive board 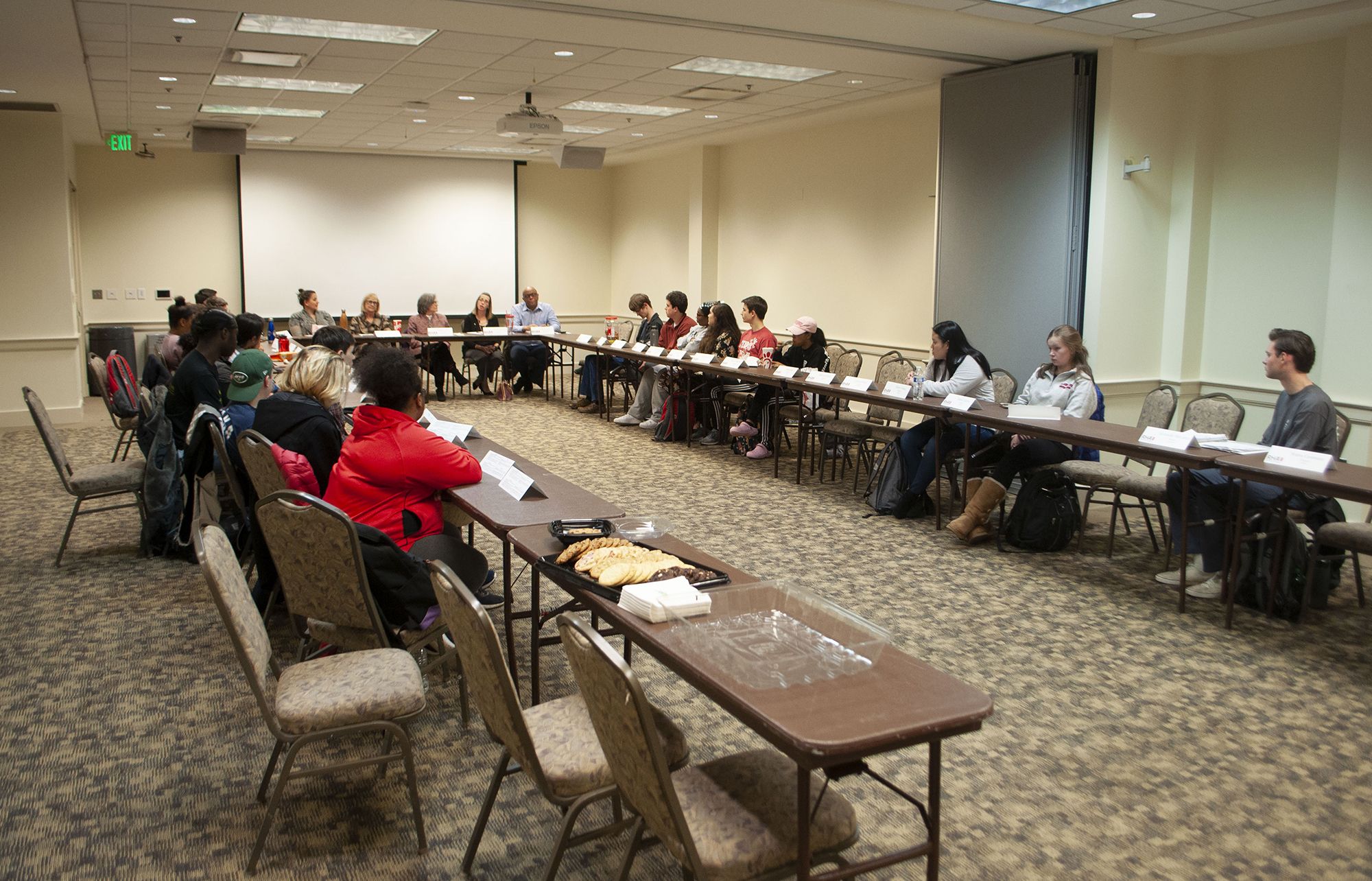 The University of Maryland’s RHA passed a resolution to restructure its executive board Tuesday night.

The measure will add a student fees coordinator to the the body’s leadership to coordinate the Residence Hall Association’s influence in that area — including representing RHA at the Committee for the Review of Student Fees meetings. This change relieves those responsibilities from the president’s workload, said Shawn Verma, the resolution’s author.

The resolution passed 26-2, with 0 abstentions.

“[The president has] to go to a lot of meetings and do a lot,” said Verma, a South Campus Commons Area Council senator. “The student fees part of it takes a lot of time, so we realized, we can create this new position.”

Ben Reichard, RHA’s vice president, worked on the resolution. Reichard said the new position is necessary because the body has increased its work with the Student Government Association and other organizations this year to discuss student funds “to coordinate a more unified student front.”

The SGA voiced its views on mandatory athletic fees last semester. Amid calls for the school to fire DJ Durkin as football coach, the SGA and RHA called for part of the fee to be opt-in, saying the athletic department no longer reflected their values.

The department welcomed its then-football coach and athletic director back following the death of offensive lineman Jordan McNair and two external investigations — one into the fatal heatstroke that claimed McNair’s life, and another into the football program’s culture.

“The student fee coordinator is one position that should really improve our effectiveness and our ability to give constructive feedback on the student fees,” said Reichard, a senior government and politics major.

“RHA’s main pillars are programming and advocacy for on campus residents, and we felt like we wanted a position with that as the main focus of it,” Verma said.

The new position will oversee programs like the RHA Fall Welcome event and will distribute “event-planning and philanthropic programming resources to hall and area councils,” according to a resolution summary.

The resolution will also eliminate the finance philanthropy officer role since one of the core tenets of the RHA’s sister organization — the National Residence Hall Honorary — is service, making it more fit to focus on philanthropy, Verma said.

Rick Mikulis, the RHA elections chair, said he’s seen restructurings of the board in the past, but it was not at this level.

“I would say this is the largest restructuring that we’ve done in at least a decade,” said Mikulis, a senior government and politics major. “The last time we did [a constitutional review committee] we looked through every position and we eliminated some minor things.”

Reichard was not surprised that the resolution passed with overwhelming support.

“We’ve been working on this for a couple weeks now,” Reichard said. “Pretty much, if something makes it out of [the constitutional review committee], it’s been thoroughly thought through.”