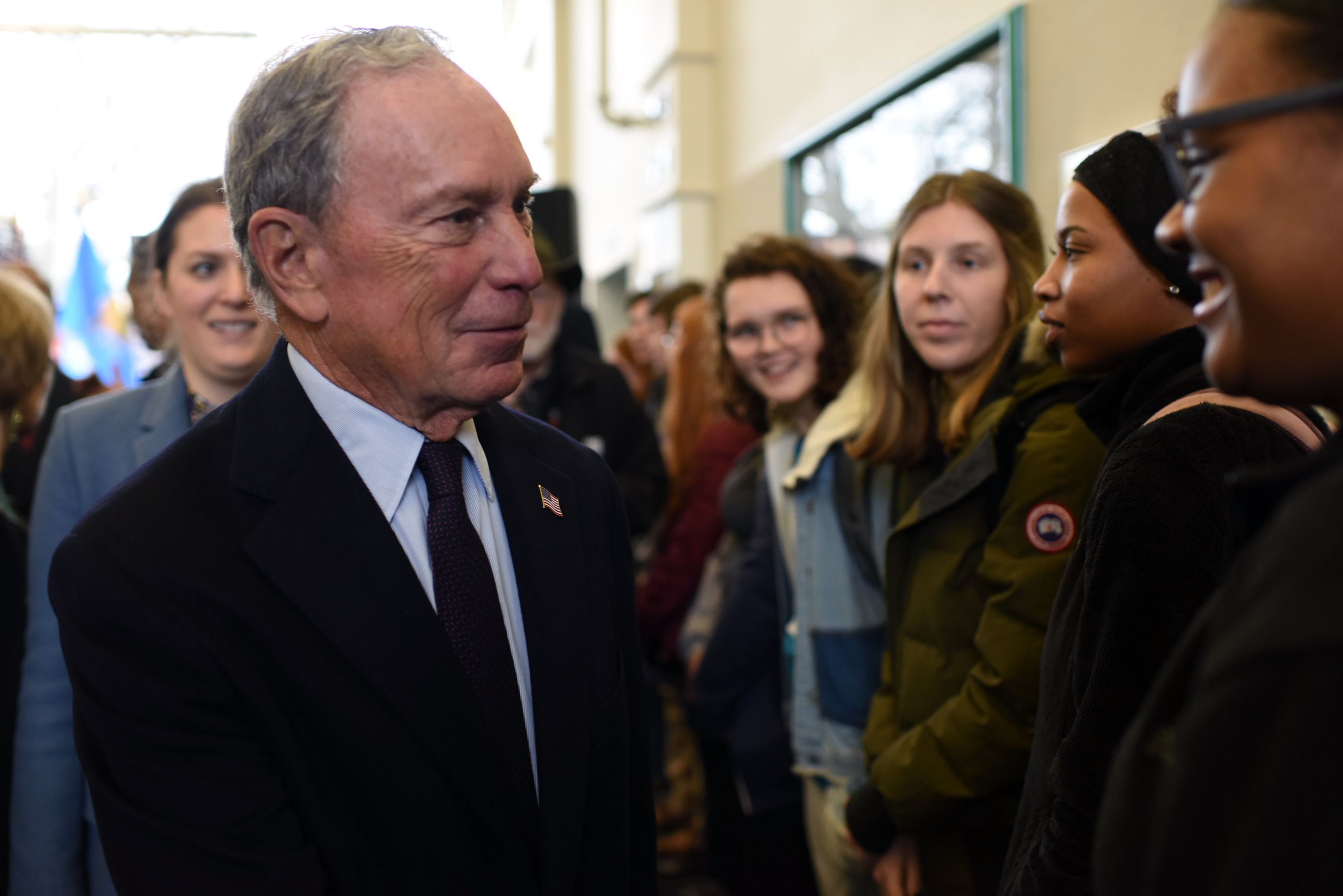 Bloomberg, who Forbes ranked as 2018’s eleventh-richest person in the world, is worth more than $50 billion. He is the co-founder and CEO of Bloomberg LP, a financial information and media company.

“It is an honor to speak at the commencement of one of America’s top public universities — especially one that has been such a leader on sustainability and climate change,” Bloomberg said in a university press release. “I have strong ties in Maryland and I look forward to addressing all the Terps on their big day.”

Bloomberg graduated from Johns Hopkins University in Baltimore in 1964 with a bachelor’s degree in electrical engineering. In November, he announced he would be donating $1.8 billion to his alma mater, the largest gift to any university in U.S. history.

He’s been outspoken on the topics of climate change and gun control, and is reportedly weighing a run for the presidency in 2020.

Bloomberg now serves as the United Nations Secretary General’s Special Envoy for Climate Action and served as chair of the C40 Cities Climate Leadership Group from 2010 to 2013. The group works toward “bold climate action, leading the way towards a healthier and more sustainable future” through applying the goals of the Paris Agreement at a local level, according to its website.

In 2014, he founded the non-profit group Everytown for Gun Safety, which promotes universal background checks for gun purchases and gun control laws.

As a philanthropist, Bloomberg has given more than $6.4 billion including donations through Bloomberg Philanthropies, which focuses on the arts, education, the environment, government innovation and public health, according to the release.

University President Wallace Loh called Bloomberg “a true champion of higher education, the environment, and public health” in the release.

“Mr. Bloomberg’s successful innovation in business, public service and civic engagement represents an extraordinary role model for our students and graduates… ” Loh said in the release. “We welcome him.”