‘Space Jam 2’ is happening, but will it be worth the wait? 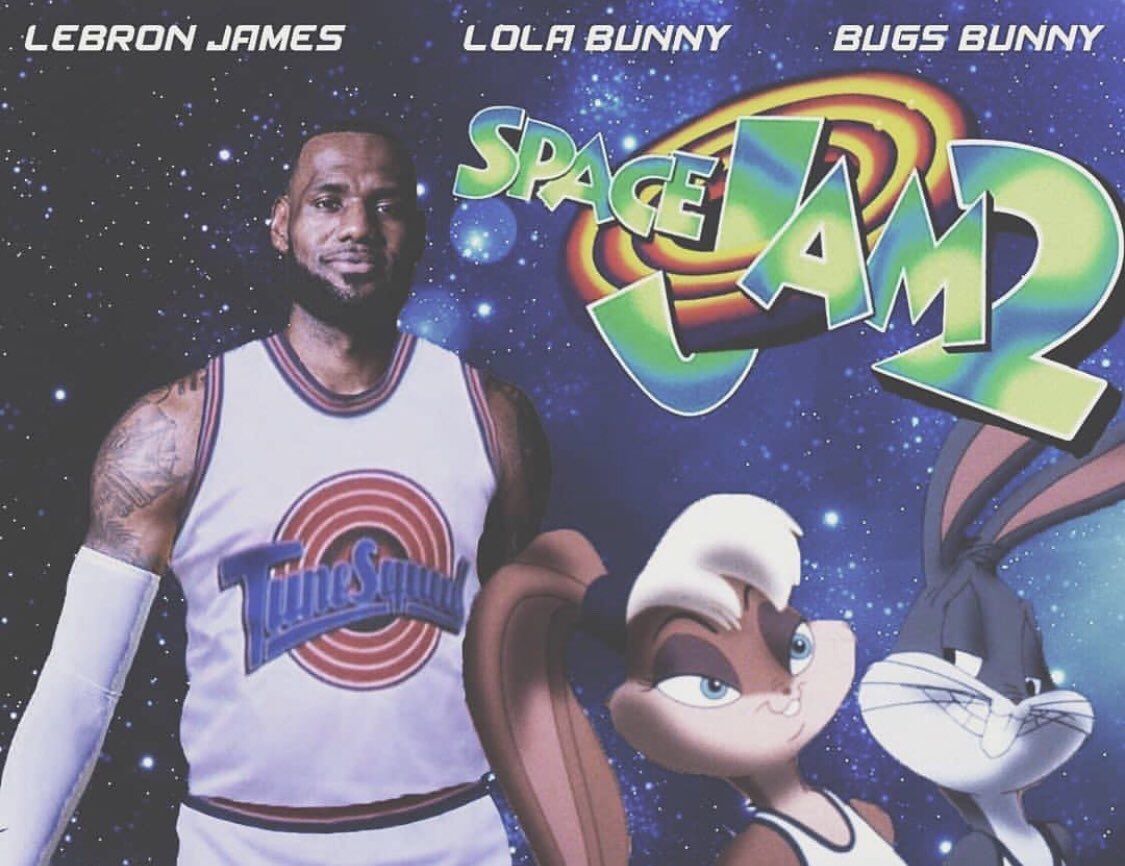 After years of speculation and rumors, the best news to come out of the entertainment industry in recent history finally arrived last week: Space Jam 2 will hit theaters in 2021 with LeBron James as the star. The original movie, starring Michael Jordan and Bugs Bunny, debuted in 1996, meaning 25 years will elapse between the original and the sequel.

Space Jam will be far from the first movie to get this treatment. Here’s a look at some long-delayed sequels and how they fared when they were finally released.

The fourth installment in the Mad Max franchise saw a complete overhaul, including a recasting of the lead from Mel Gibson to Tom Hardy. The world was reimagined, but it still felt true to the original trilogy. Part of the success of Fury Road is owed to the fact that series creator George Miller helmed the latest installment, making it feel like the originals while still heading in its own insane, action-packed direction. Fury Road stood alone so well and was so refreshing it earned an Oscar nomination for best picture.

Getting Harrison Ford to return for the 2017 sequel to 1982’s Blade Runner was crucial, but the real reason 2049 worked so well was that it was a self-contained story following Ryan Gosling’s character. Much like Fury Road, the futuristic-noir movie was a mystery that was, in many ways, deeply rooted in the original, while remaining completely watchable on its own. Great special effects and a brooding soundtrack made 2049 extremely enjoyable in spite of its unwieldy length.

Jumanji: Welcome to the Jungle

Probably the biggest surprise about the Jumanji sequel was that it was actually, genuinely good. As something of a shared-universe film, Welcome to the Jungle separated itself pretty significantly from the original and found a way to be its own accessible story. It’s a bit over-the-top at times, but it’s surprisingly fun, heartwarming and easy to watch. What else could you ask for in a Jumanji sequel?

While the TRON sequel is getting close to being 10 years old, it’s still a good measure for recent remakes. The story and execution of the movie felt flat and unnecessary, but the special effects felt like enough of a modern update to at least warrant the attempt. It wasn’t good, but the effort at least made sense.

Nostalgia apparently works well at the box office. Admittedly, some moments from the fourth installment in the Jurassic Park series feel exciting, funny and heartwarming — hearing the original John Williams score over an opened dinosaur theme park is truly touching — but the film pales in comparison to the 1993 original. Jurassic Park’s plot is predictable and tired, and the characters are nowhere close to three-dimensional.

I actually fell asleep during the 2015 installment of the National Lampoon’s Vacation franchise, Vacation. I think after a handful of scenes, my body knew that my time would be better spent sleeping than catching references to jokes that are 30 years old amidst hack-y, poorly thrown together scenes.

Dumb and Dumber To

At this point, the best James and Bugs (LeBron and Bunny?) can hope for is likely somewhere between Jumanji: Welcome to the Jungle and Jurassic World — winning over the audience with nostalgia while simultaneously surprising with fresh humor that’s entertaining, even if lacking a bit of substance.