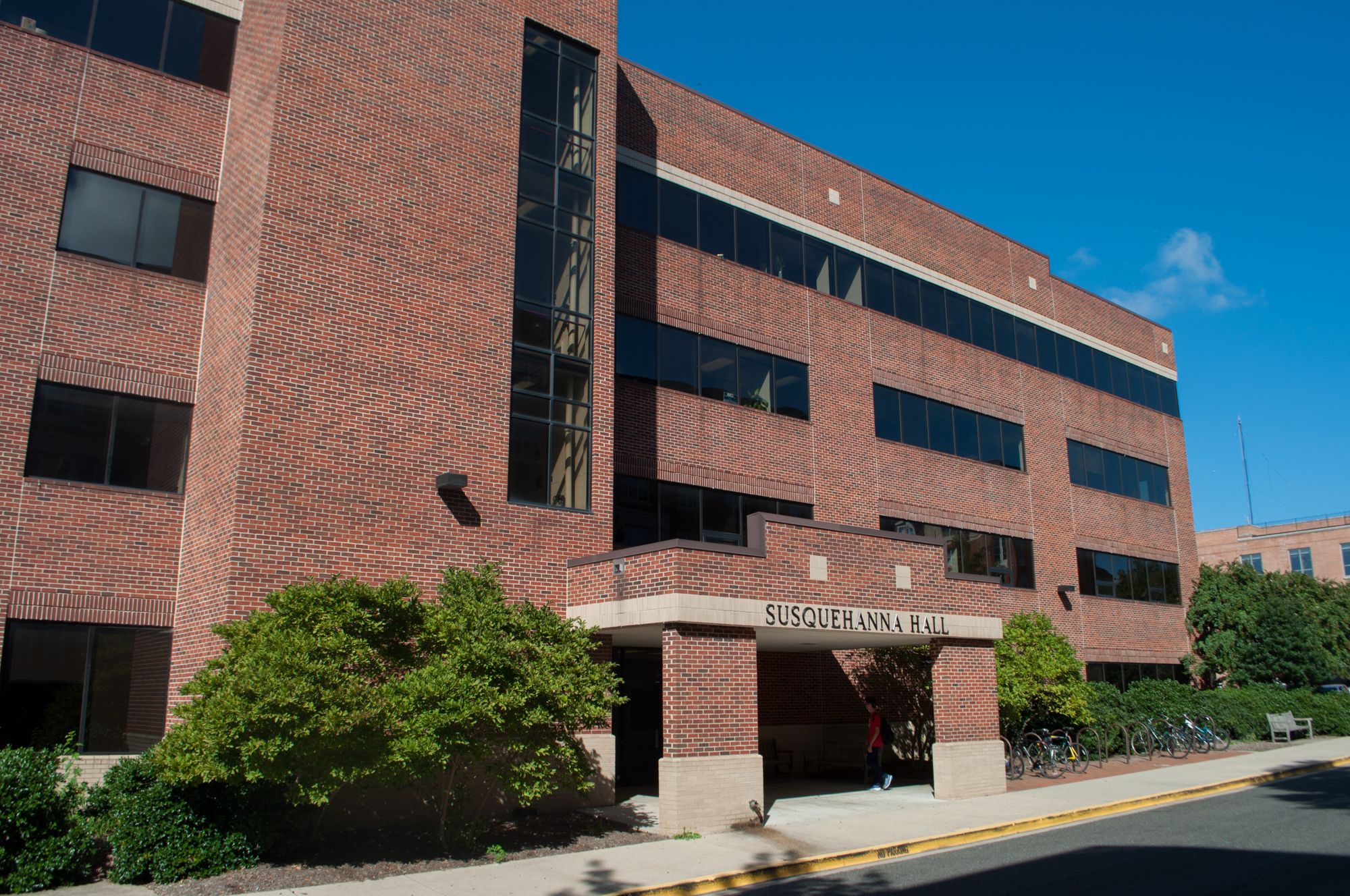 Last year, Maryland legislators passed a sweeping bill that required a state commission to provide access to, and pay for, attorneys for students at public universities involved in Title IX investigations — but no one got paid.

The bill didn’t specify where the money would come from, or that the governor should include it in his annual budget. That meant the Maryland Higher Education Commission — which was tasked with providing the legal access to those leveling and responding to accusations of sexual misconduct — didn’t have the funds to pay those legal fees, and thus wasn’t required to do so.

“We all thought there was money in the budget for it,” Del. Shelly Hettleman (D-Baltimore County) said.

A bill introduced this year seeks to fix that. Hettleman and Del. Brooke Lierman (D-Baltimore City) joined seven other delegates in sponsoring House Bill 633, which would mandate the addition of $500,000 to the annual budget so the commission can pay for the attorney fees. The bill is cross-filed with Senate Bill 396, which has 19 co-sponsors.

“We want to make sure that students have access to an attorney so that if they decide to bring charges, the cost is not a barrier,” Lierman said. “My hope is that this will allow students to have the representation that they need.”

The bill would build upon last year’s legislation by “making it explicit that they would have to pay for attorneys,” Hettleman said.

Rhonda Wardlaw, an MHEC spokesperson, confirmed that there was no money in the budget for the fees, but added that “there have been no claims [for the money] to date.”

“MHEC will provide funding for legal fees for students as the law requires,” she said in an email statement.

As is the case under the current law, students would be required to select an attorney from a list provided by the MHEC. This list typically includes lawyers who work under the Maryland Legal Services Corporation, an organization formed in 1982 by the Maryland General Assembly that helps provide legal aid to low-income Marylanders.

The bill comes on the heels of a piece of legislation last year that required universities to provide disciplinary hearings — composed of designated faculty that review Title IX cases — and information on legal aid to survivors and those who have been accused of misconduct.

Student Government Association president Jonathan Allen said he thought the new bill would create a “more equitable process,” since it would fund legal representation for people who may not be able to pay counsel costs.

He added the university had made headway in closing more of its Title IX cases, but students had still voiced uneasiness.

“I’ve definitely heard concerns from students — during my term — regarding Title IX resources,” he said.

Catherine Carroll stepped down as this university’s Office of Civil Rights and Sexual Misconduct director six months ago, and the position has yet to be permanently filled. Her resignation came after she had publicly pushed for more resources for the office, calling it understaffed and underfunded.

Three staff members also left the office in August. In the fall, university general counsel Mike Poterala said that the office was working “diligently” to fill the vacancies. The office brought on two new staffers in September.

And the university remains under federal investigation for how it handled three sexual violence cases, as of Tuesday night, according to the Chronicle of Higher Education’s Title IX tracker.

[Read more: New sexual assault programming is set to roll out at UMD this spring]

The bill also comes after Education Secretary Betsy DeVos proposed new, more stringent policies for how universities handle Title IX cases. The changes include tightening the definition of sexual harassment and lowering university liability toward misconduct claims, as well as decreasing the evidence standard for accusations — and allowing the accused to cross-examine their accusers.

This university’s SGA condemned DeVos’ new Title IX proposals in December and said the policies — which would strip away former President Barack Obama’s guidelines — would not be accepted at this university.

Sexual assaults on college campuses are on an upward trend, a 2015 study from the National Center for Education Statistics shows. From 2001 to 2015, reports of forcible sex offenses increased from the hundreds to the thousands.

“Sexual assaults on campus are not going away,” said Lierman.

Cortney Fisher, adviser for Preventing Sexual Assault, a student-advocacy group at this university, doubts the bill would increase reports from students who were harassed or assaulted.

“Reporting a crime like that is so personal, that usually the victim is not thinking about representation or money when they make that decision,” she said.

But the criminology and criminal justice department professor said the legislation could “open a path” to more resources for students.”

“Any mechanism that opens up access for survivors of sexual assault … is a good thing,” Fisher said. “A lot of times, survivors are limited to the people providers that are pro bono, and that can be very difficult.”