Here’s who will win the major Oscar categories 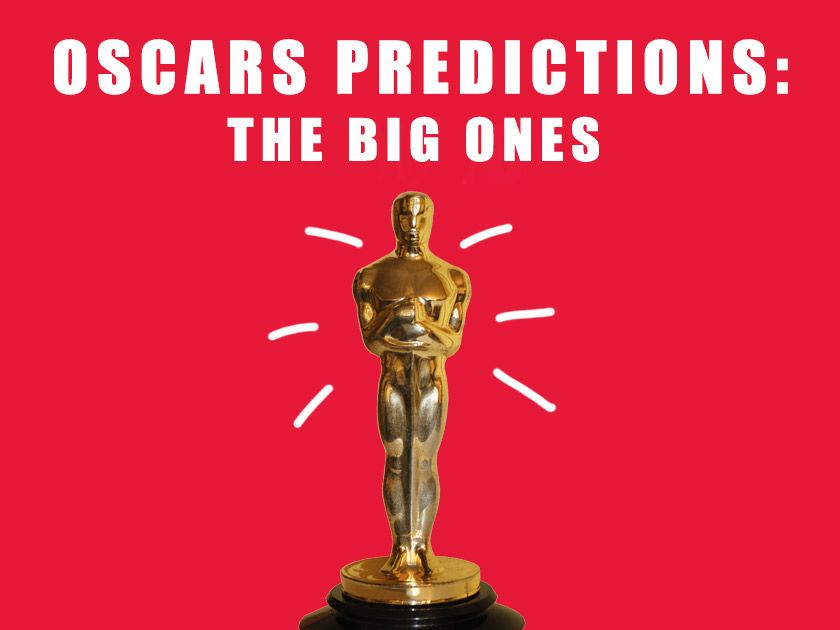 There are more than 20 Oscar categories up for grabs this year, and last week we took a look at who will (and should) win some of the smaller ones. This week, I’m taking a look at who will win the major acting and directing awards.

Best Actor in a Supporting Role

Mahershala Ali previously won this category two years ago for his performance in Moonlight. Ali has also already won a handful of awards this year for his performance in Green Book. Though the movie has received its own fair share of controversy, Ali has earned near universal praise for his role. It’s hard to imagine anyone else earning this award, but both Sam Rockwell and Sam Elliot are potential — albeit unlikely — sleepers.

Best Actress in a Supporting Role

Who will win: Regina King, If Beale Street Could Talk

Who should win: Regina King, If Beale Street Could Talk

If Beale Street Could Talk has been nominated for three Oscars, and Regina King is a surefire win for Barry Jenkins’ adaptation of James Baldwin’s 1974 novel. Though there were some notable performances that stood out this year, none have received the (completely deserved) recognition that King’s has.

Best Actor in a Leading Role

Who should win: Christian Bale, Vice

Rami Malek has won practically every conceivable accolade for his performance as Freddie Mercury in Bohemian Rhapsody. The Oscar is likely the next and final award he’ll collect for his energetic, exciting performance. Malek’s performance will probably be the one honored Sunday, but Christian Bale’s performance as Dick Cheney in Vice is an insane transformation too. He brought the character and man to life in a funny and terrifying manner, perfectly suiting the movie.

Best Actress in a Leading Role

Who will win: Glenn Close, The Wife

Who should win: Glenn Close, The Wife or Olivia Colman, The Favourite

There are only two real contenders for this award. Both Colman and Close won Golden Globes for their performances in The Favourite and The Wife, respectively. Close has had a significantly longer career and six previous nominations, so this may finally be her year. Hopefully, Colman will continue to get amazing opportunities to show her incredible talent and take home Oscar gold for herself soon.

Who will win: Alfonso Cuaron, Roma

Who should win: Alfonso Cuaron, Roma

Roma was an ambitious project. A quiet, personal story told in black and white with extremely long takes, Roma is a massive undertaking. The fact that the film was made for Netflix will be an opportunity for the Oscars to honor filmmaking across many platforms. A win for Cuaron would also make it the fifth time in the last six years that the Best Director Oscar will go to a Mexican.

Who will win: Green Book or Roma

Who should win: Roma

The most popular films nominated this year are not likely to win. Black Panther, A Star is Born, Bohemian Rhapsody and Vice may be the most accessible movies to wide audiences, but none of them will take home the gold. The Academy will most likely choose to honor Roma as the first foreign language film to win the award or make a mistake and honor Green Book. Honoring Green Book would likely be a huge mistake, especially if the Academy is really trying to steer away from controversy, as they’ve indicated.

It’s still a bit of a toss-up, and a movie like The Favourite could still certainly take first prize. Though precedent indicates who will and should win on Sunday, the Oscars always seem to surprise in one way or another.