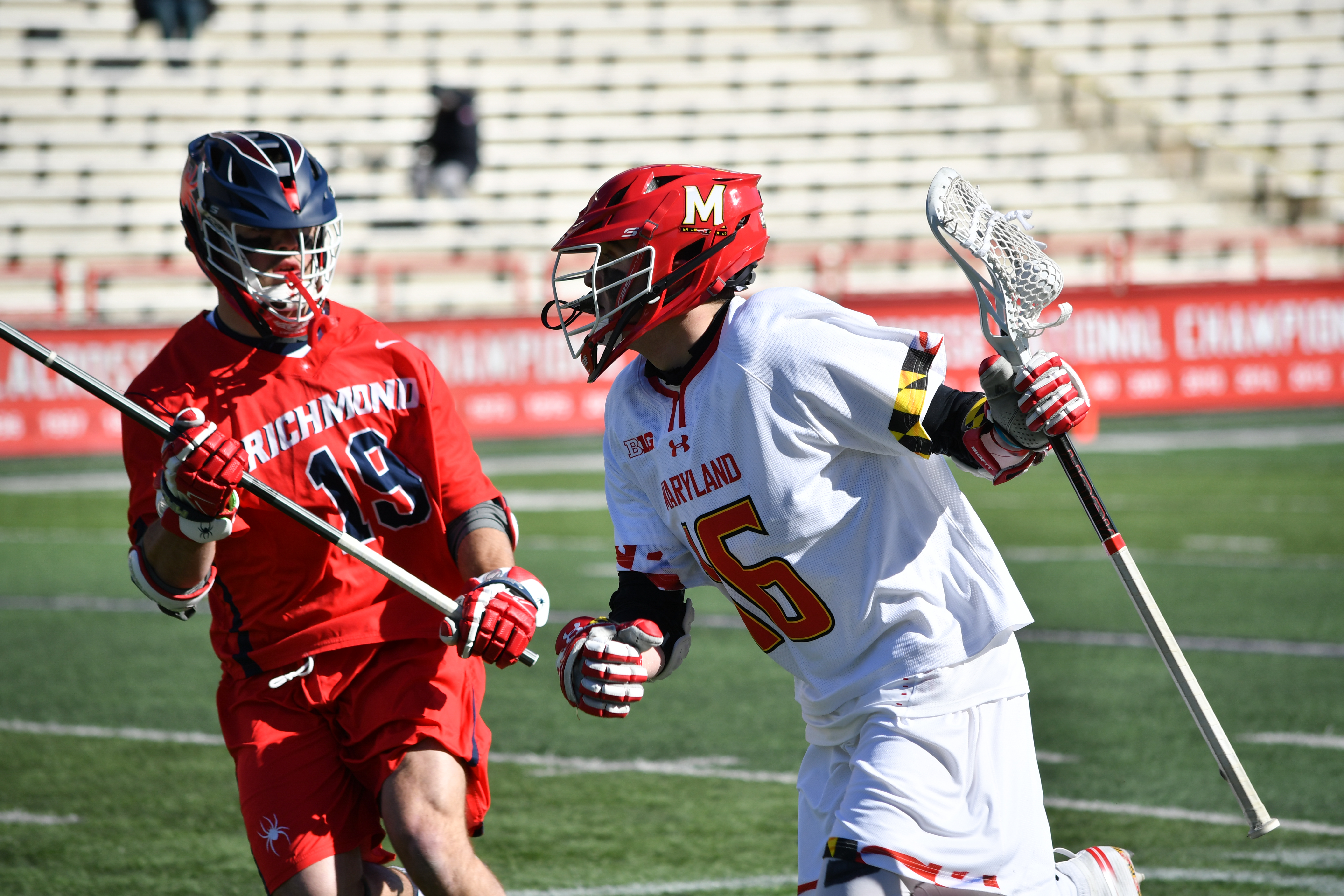 With the final seconds of the 2017 national championship game ticking away, attacker Anthony DeMaio spilled onto the field at Gillette Stadium alongside his Maryland men’s lacrosse teammates, celebrating their win over Ohio State.

“That was obviously one of the best days of my life when that happened,” DeMaio said, “and that’s just a feeling that I want to experience again.”

DeMaio played a major role in that title run, even as he served a redshirt season. His contributions came on the scout team, where he’d mimic the opposition’s top offensive player to prepare the Terps’ defense for their next game.

That experience prepared DeMaio for a breakout 2018 season with the first team and has positioned him as a large part of Maryland’s offense early in 2019.

“That instilled a ton of confidence in him,” said long-stick midfielder Nick Brozowski, who described DeMaio as crafty, and a tough player to guard. “It’s carried into kind of last year and now especially this year.”

Last season, DeMaio earned his first action in college, finding his rhythm when the Terps needed it most. After tallying seven points in the first 15 games of 2018, DeMaio came on strong with six points in Maryland’s three NCAA tournament contests.

And he’s carried his scoring output over to this season. In the Terps’ season-opening win over Bucknell, he scored two goals and recorded an assist. Then against Richmond, he notched another goal and assist to push his point streak to five games, extending back to last year.

DeMaio’s production off the bench has provided an early lift for the team as some younger players get acclimated to the speed and physicality of college lacrosse.

“We have some young guys that are still trying to develop, and they’re getting their feet wet,” coach John Tillman said, “Last year, at this time, Anthony was just kind of getting his first opportunity.”

When DeMaio earned his first playing time, the Maryland coaching staff attempted to adjust some of their offensive schemes to align with his on-field abilities.

As the season progressed, so did DeMaio. Tillman noticed him constantly working to become a more well-rounded player. That work ethic combined with an increased comfort level on the first squad, led to DeMaio’s postseason production.

DeMaio was a star at Coronado High School, setting the California lacrosse record for career points. And both Tillman and Brozowski lauded his growth over his three seasons in College Park.

“That’s kind of what this program’s all about,” Brozowski said. “Developing guys along and he’s a key example of that.”

Throughout his run in the NCAA tournament last season, DeMaio had the appearance of a player determined be a part of a team that reached the pinnacle of college lacrosse. After the Terps fell short in the semifinals against Duke a season ago, DeMaio is once again craving that national championship feeling he got a taste of during his first year.

“Losing that game to Duke at the end of last year was definitely really hard,” DeMaio said. “Taking that into this offseason and now into these [first] couple games, it’s kind of in the back of my head. I don’t want to have that feeling again.” 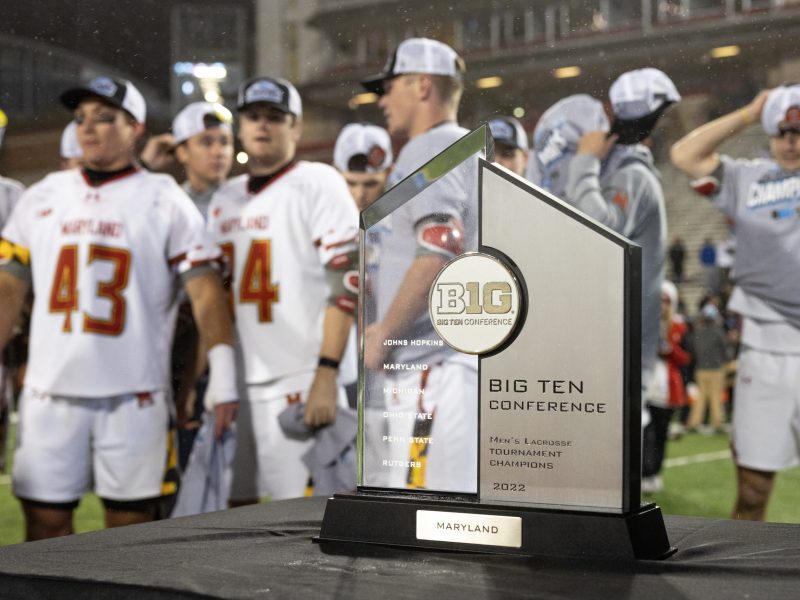