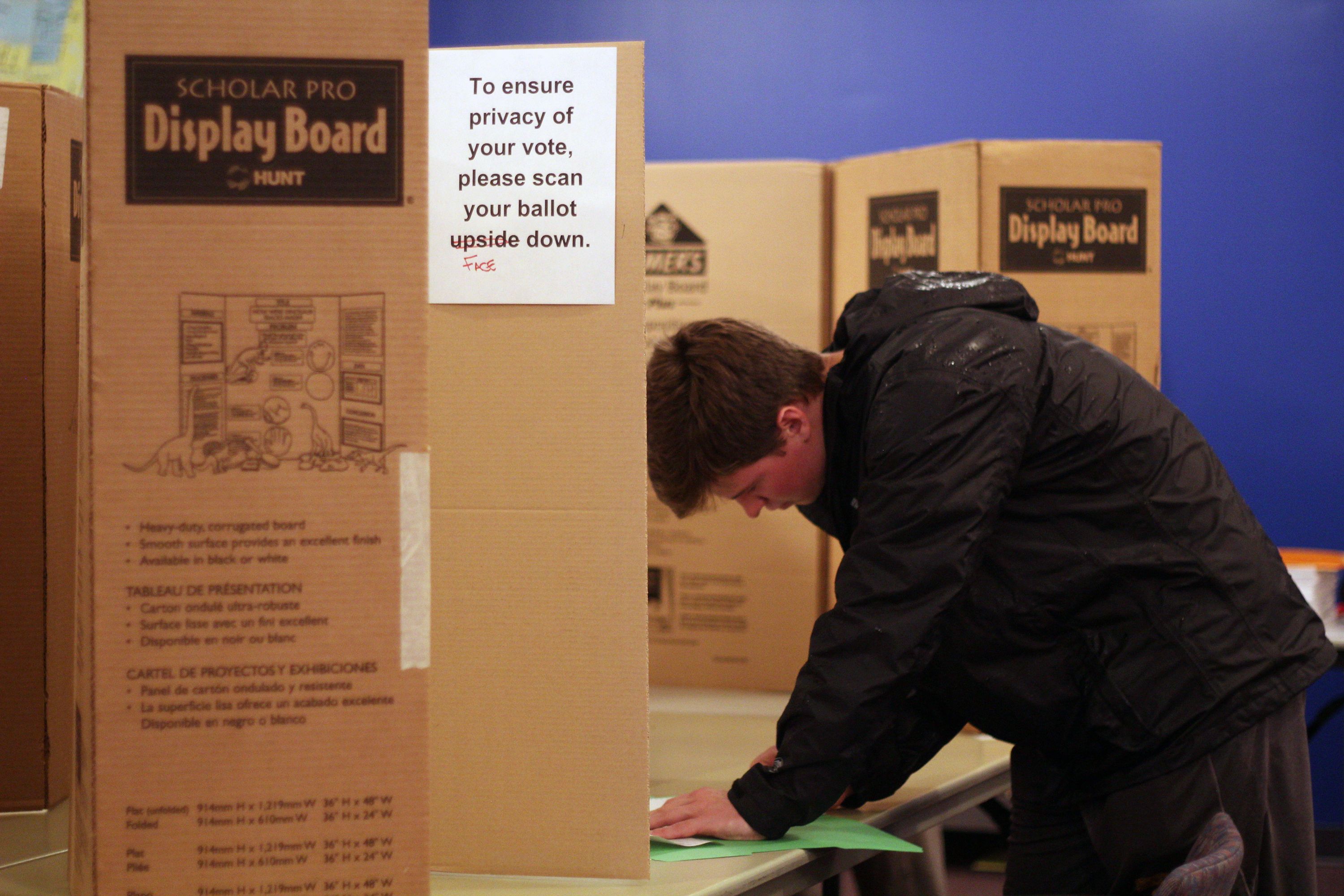 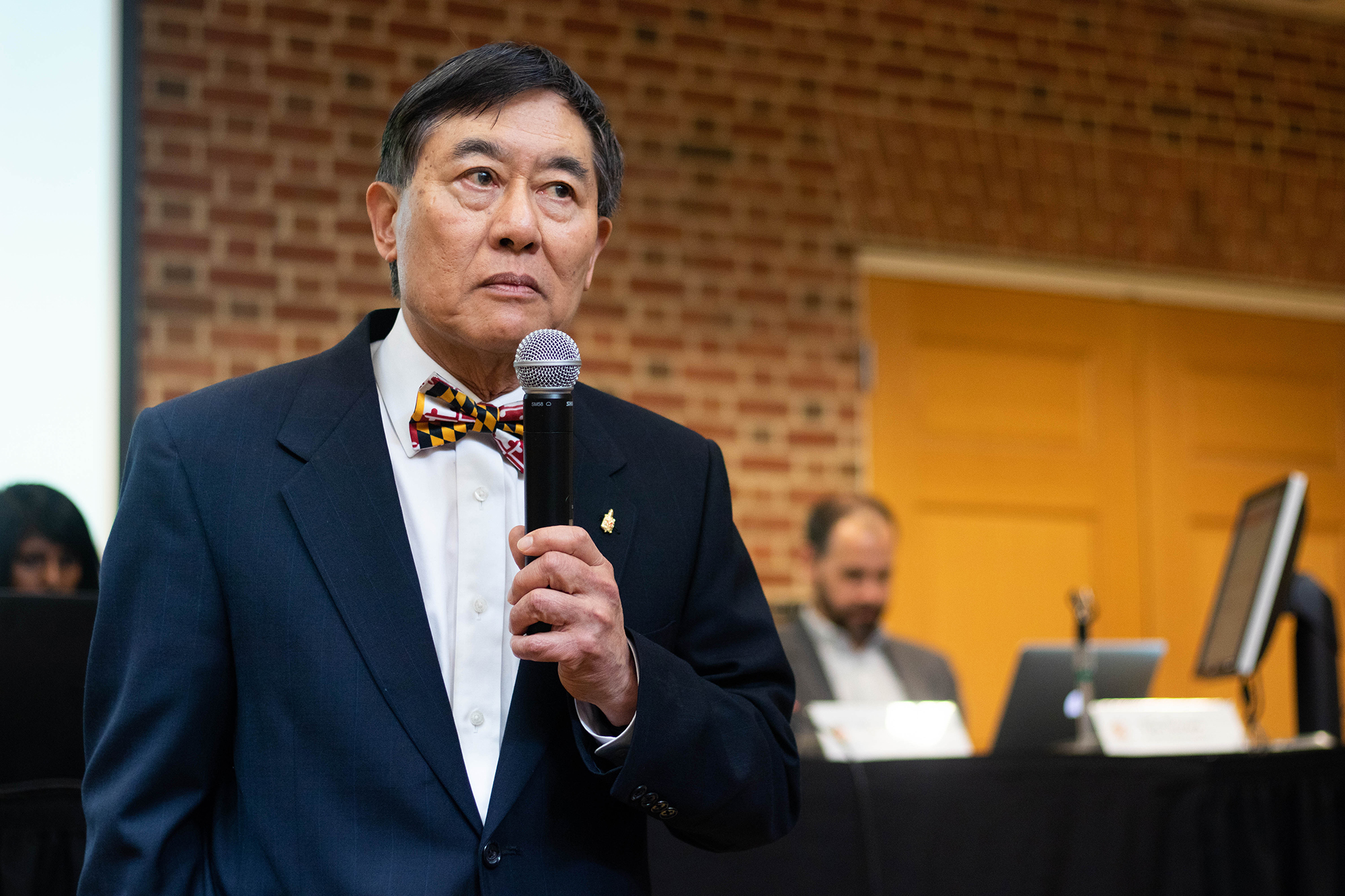 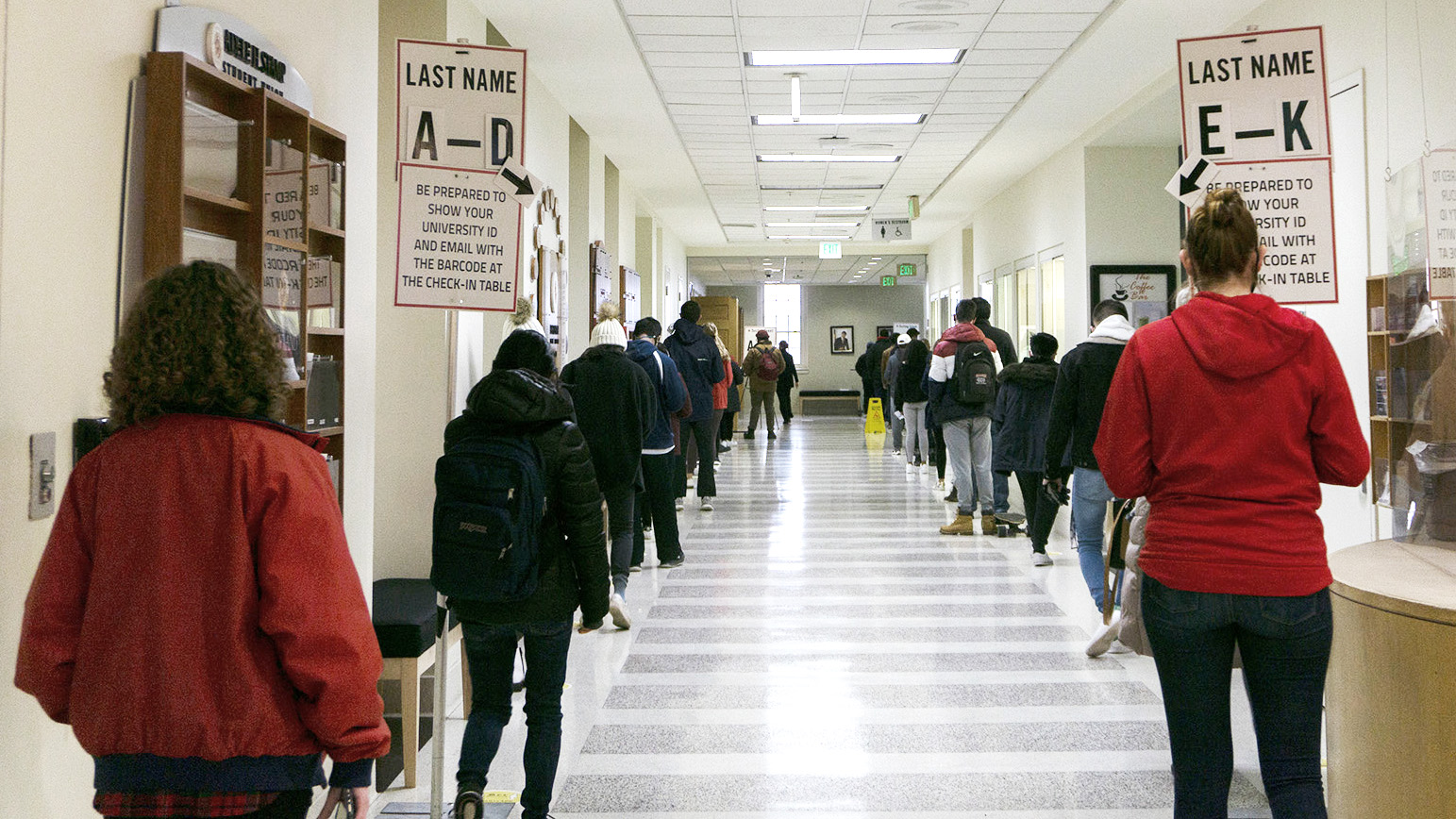 Interactive: Tracking UMD COVID-19 metrics before and after the sequester-in-place order 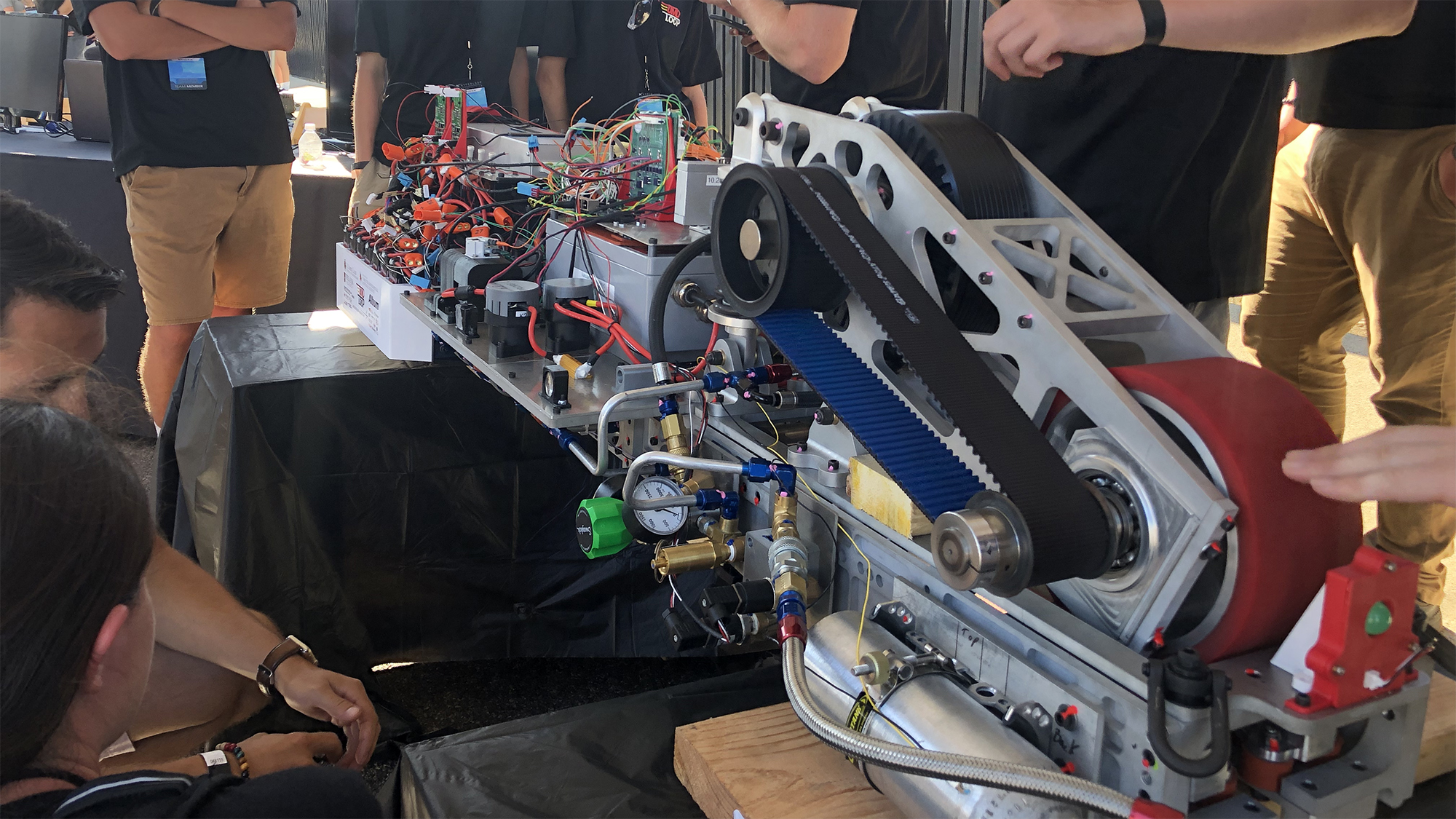