From crossovers to air balls, Carsen Edwards had a rough half against Maryland basketball 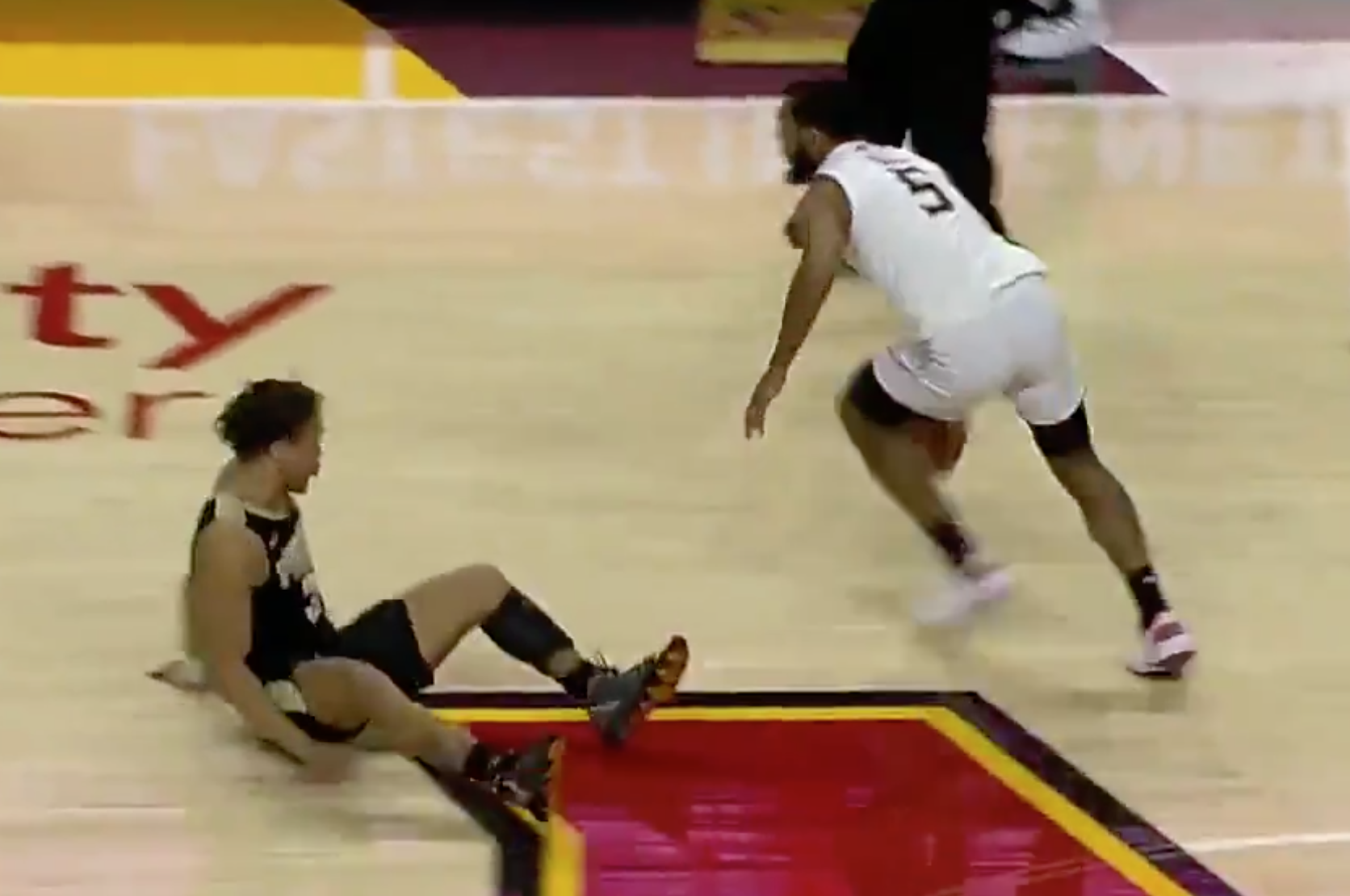 Carsen Edwards is Purdue’s best player and one of the best players in the conference, leading everyone in the Big Ten in points per game.

In Tuesday night’s game against Maryland men’s basketball, Edwards was in control during the first half, scoring nearly half of Purdue’s points as the Boilermakers went into the locker room with a 38-30 lead.

The second half for Edwards didn’t go quite as well.

It began when guard Eric Ayala absolutely humiliated Edwards, sending him to the floor before hitting a 3-pointer to cut Purdue’s lead down to three points.

Edwards was very eager to silence the Xfinity crowd that was abuzz after he fell over, so he tried a deep three on the next possession. Not only did he miss the shot, but it wound up being an airball.

Edwards and Purdue had a chance to calm down the crowd with the under-12 timeout, which gave them a stoppage in play to regroup and focus on keeping their lead. Let’s see how Maryland’s first possession after that went.

Edwards didn’t have any other major instances of falling over the rest of the game, but his rough second half wasn’t over. Guard Aaron Wiggins got him to bite on a pump-fake before knocking down a three.

Edwards had a rough time shooting in the second half, which Maryland’s Darryl Morsell was very proud of. While Morsell certainly deserves credit for his suffocating defense on Edwards, two of the Boilermaker’s most notable misses came when no one was guarding him.

With Maryland’s student section serenading Edwards with “air ball” chants, the 85 percent free throw shooter went to the line to shoot a pair and try to keep Purdue in the game. Here’s how the first one went.

OK, maybe the second one will go better. Edwards isn’t Ethan Happ or anything.

After looking like one of the Big Ten’s best players in the first half, Edwards seemed to be rattled by both Maryland’s players and student section over the final 20 minutes. It was Mark Turgeon’s biggest win over a ranked opponent at Maryland, and watching these clips helps you understand how that happened. 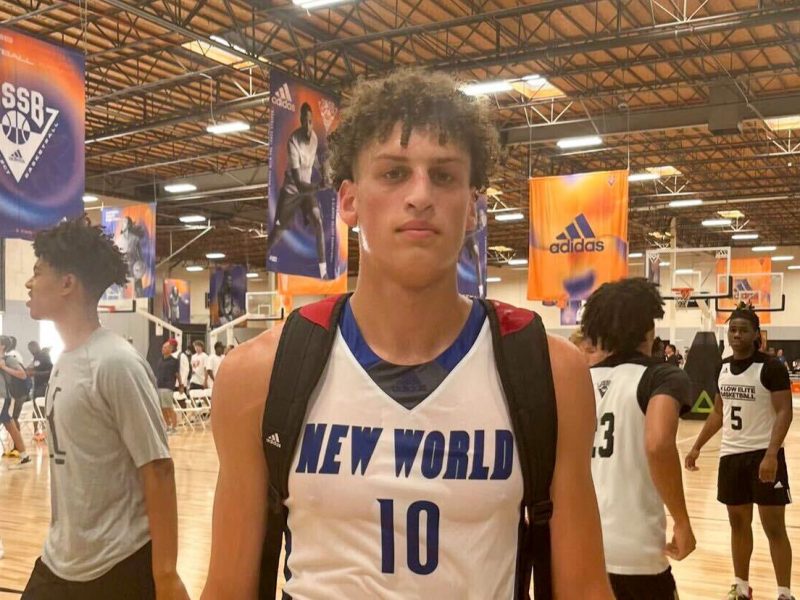