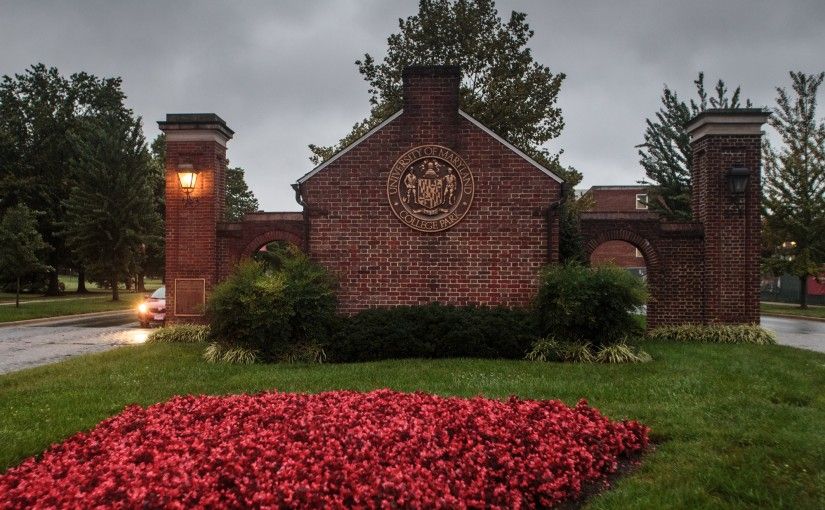 The National Institute of Health awarded a University of Maryland research center team of scientists $3.6 million to help fund their work on the cells responsible for destroying cancer cells.

The grant, which will be disbursed over five years, funds the Institute for Bioscience and Biotechnology and a team from the University of Pittsburgh in their efforts to better understand the structure of LAG3, a protein that weakens cells’ ability to fight cancer and chronic infections linked to malaria and HIV.

LAG3 inhibits T cells, which are responsible for destroying these diseases, shutting down their functions. Roy Mariuzza, a genetics professor at this university, is working to create a model of LAG3 that will help pharmaceutical companies develop more effective treatments.

Proteins like LAG3 — called “inhibitory-receptors” — sometimes play a positive role in the immune system, Mariuzza said. They make sure that T cells aren’t active for too long — which can lead to the immune system attacking its own healthy cells and tissues, causing diseases like rheumatoid arthritis or multiple sclerosis.

But inhibitory receptors also have proven to be harmful, Mariuzza said.

Mariuzza’s goal is to map the 3D structure of LAG3, which he hopes will help drug companies create medicines that prevent T cells from recognizing the protein and shutting down.

Biotech companies have already developed a version of this type of drug therapy, but the research is limited in scope — only about 25 percent of patients have responded positively to it, Mariuzza said.

“There are drugs on the market right now which are clinically proven … to be effective in treating people with certain cancers like skin cancer, melanoma,” Mariuzza said. “This approach is being expanded now to other types of cancers, like lung cancer.”

[Read more: A UMD professor won an international criminology prize for his research on drug enforcement]

Existing treatments target only a different inhibitory-receptor called PD1, without accounting for inhibitors like LAG3.

“I think we need to look into more research solutions, because diseases like cancer are still killing so many people,” sophomore information science major Taylor Curtis said. “So it’s great the NIH is giving them more money.”

This grant will go toward the salaries of post-doctoral students, technicians and students who work in the labs, as the IBBR looks to expand its staff to keep up with the demands of the research.

It will also cover supplies, such as mice for Vignali’s lab in Pittsburgh, which tests the dual anti-LAG3 and anti-PD1 antibody treatment that Mariuzza’s lab studies.

“Granting from the NIH is extremely important to the institute,” said IBBR director Thomas Fuerst, “and this research would not be conducted without the grant.”