A Maryland bill would give college athletes collective bargaining rights 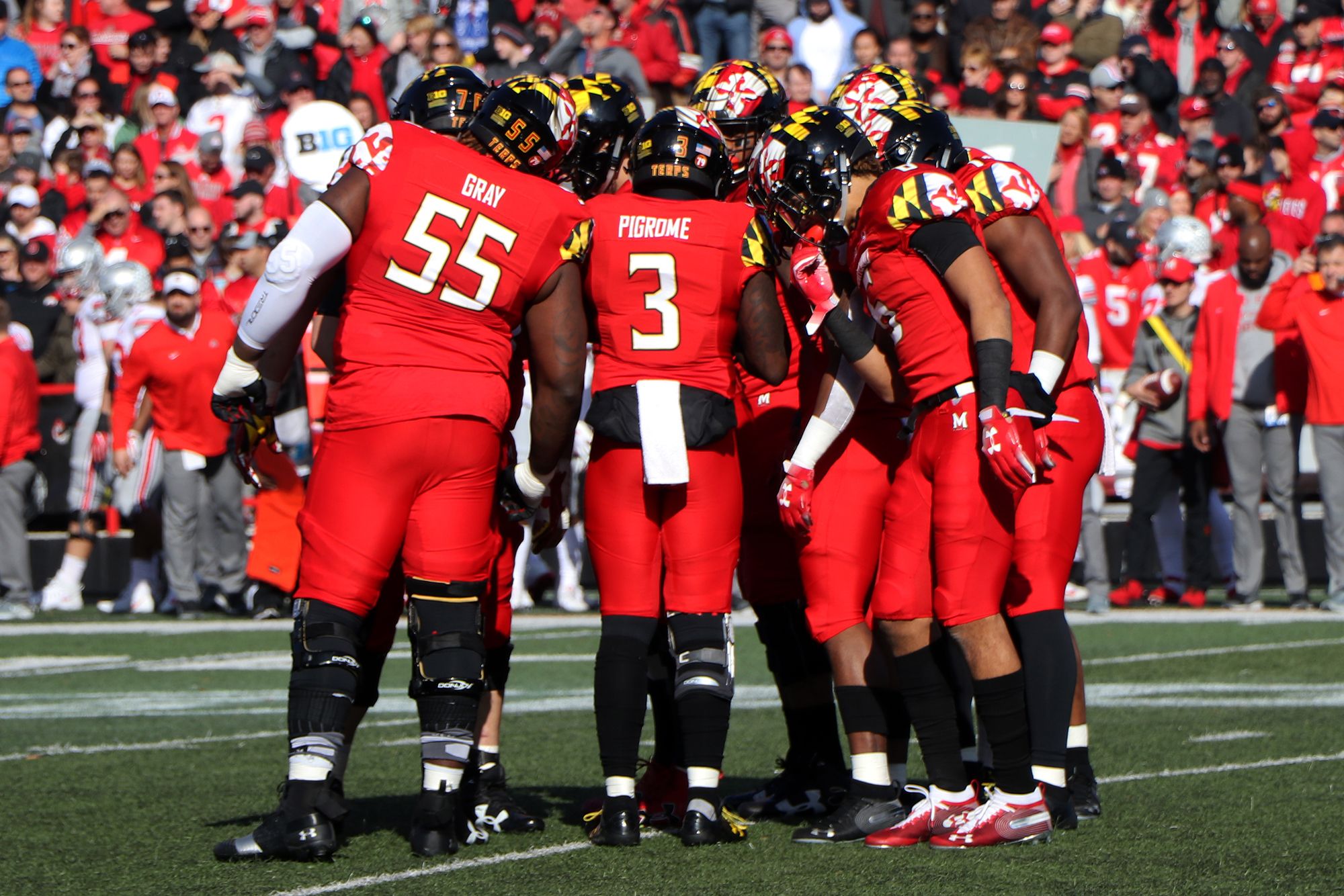 While he spent only one year with Maryland football, linebacker Tre Watson distinctly remembers how the university would negotiate terms and deals on his behalf: After officials had a meeting, a liason would contact him to very briefly relay what they had discussed.

“That was really it,” said Watson, who is out of graduate school and recently entered the NFL draft.

“In any type of discussions, no student-athlete can be present,” he explained. “Someone would be doing it for you, and you would have no relationship with them. We had no idea what was going on.”

House Bill 548 would change that. Introduced in the Maryland House of Delegates last week, the bill would give collective bargaining and unionization rights to student-athletes at University System of Maryland institutions.

“This is in the best interest of college athletes,” said Allen, who helped develop the legislation. “I hope for their safety that we can do a better job of representing their interests — I don’t think we’ve been doing that up until this point.”

A slew of delegates sponsored the bill upon its introduction on Feb. 4. It would mandate that each university in the system — along with Morgan State University, St. Mary’s College and Baltimore City Community College — install a union representative for student-athletes to bargain through.

The representative would have to be in place by July 1, 2020 if the bill becomes law. Representatives would negotiate scholarships, health insurance and the use of an athlete’s image or likeness.

Watson said there was no question that he would have bargained through a representative if the option had been available while he played at the collegiate level. He was particularly aggravated over the use of athletes’ images.

“They’re saying you’re an amateur, but they’re plastering you on a billboard [and] making a billion dollars off it,” he said. “There’s no say from an athlete to how that works. Just to at least get some understanding and come to a common ground on those things would be important.”

Jessica Jennings, a spokeswoman for the athletic department, said the department would need to study the legislation more to comment on the bill, as there is no clear model in the country to analyze.

The legislation comes eight months after the death of Maryland football player Jordan McNair, who suffered heatstroke at a team workout. A subsequent investigation into the events leading up to McNair’s death found that athletic trainers failed to treat him properly.

In August, reports surfaced of a “toxic” environment within the football program, and a separate, broader system investigation revealed widespread abuse that was allowed to go unchecked due to administrative dysfunction.

After meeting with McNair’s bereaved parents, university President Wallace Loh apologized publicly for his death and accepted “legal and moral” responsibility on behalf of the university. Loh fired coach DJ Durkin in October after the investigation found him partially responsible for the abuse in the program.

Del. Brooke Lierman (D-Baltimore City), the bill’s lead sponsor, said McNair’s death was the main reason she chose to back this legislation.

“Higher education institutions are not doing enough to protect students from abuse or ensure that they share in the rewards of their hard work,” she said.

A sophomore football player, speaking on condition of anonymity, said he supports the bill but wished that he could have similar rights without having to form a union.

“It would be beneficial for athletes to have an opinion on what scholarship offers that they acquire without having to actually form a union,” he wrote in a text message.

Allen said he approached Lierman in July after hearing about the unfair treatment of student-athletes in the wake of McNair’s death. Together, they decided on what the legislation would cover and drafted the four main components of the bill.

Allen said any collegiate athletic department — including this university’s — will insist it supports the athletes above all else, but its actions “don’t align with the talks.”

For example, the only student-athletes that get long-term health insurance coverage are those with draft picks — a small minority, Allen said.

The bill is currently in the appropriations committee, but with a strong backing of roughly 18 sponsors, it could have a vote this session. Allen said there will be a hearing next week, where he will testify in support of the bill. And if it passes the General Assembly, it would move to Gov. Larry Hogan’s desk for him to sign into law.

“This may take more than one try,” Allen said. “If this bill doesn’t pass, it would still set up a framework to allow these conversations to continue and provide recommendations to the legislature.”

Although it’s too late for Watson, he hopes his former teammates will finally be able to negotiate for themselves.

“Right now, you just kind of sign yourself over,” he said. “Your name, your likeness, your abilities, your education — they’re all at the whim of someone else.”