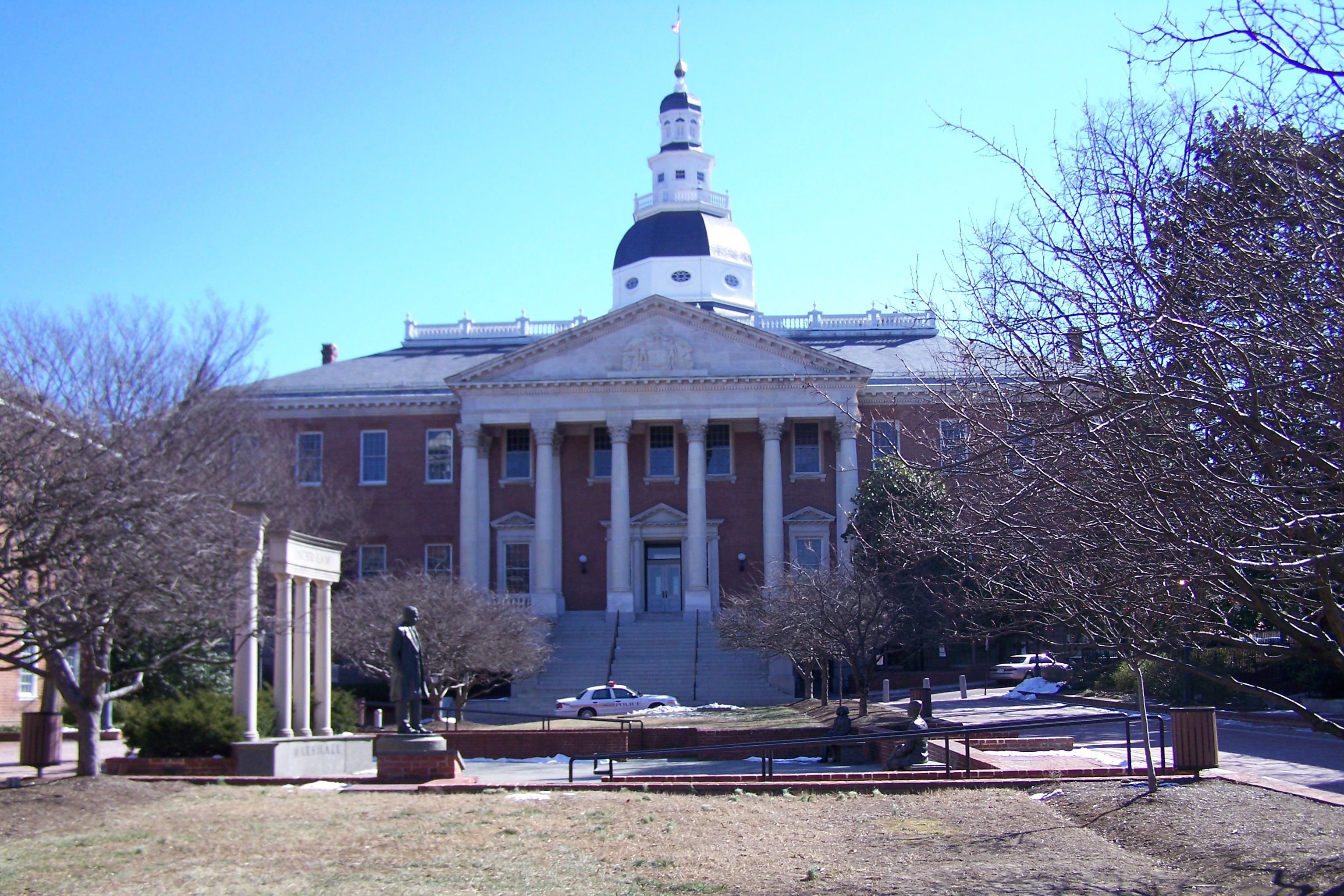 Hanging a noose or drawing a swastika in Maryland would result in up to three years of imprisonment under a bill reintroduced into the General Assembly this year.

House Bill 4 specifically targets hanging a noose or drawing a swastika on another’s property with the intention to threaten or intimidate. The offense would be classified as a misdemeanor charge, and perpetrators could be fined up to $5,000 and face imprisonment.

“The intention of the bill is to have penalties to really stop that hate,” said Del. Mark Chang (D-Anne Arundel County), the sponsor of the bill.

The bill was reintroduced this legislative session by Chang after no action was taken on a previous version in 2018, and similar bills have surfaced since 2008.

Greg Jackson, the vice president of the University of Maryland’s chapter of the NAACP, said he believes the bill could have significance for the minority community here, who have been in “an uproar” after previous hate bias incidents.

“I believe something like that would definitely have a positive impact, especially when it comes to holding accountability toward hate,” he said.

In 2017, two men hung a noose around a light fixture at Crofton Middle School in Anne Arundel County, an incident that garnered statewide attention and was within Chang’s jurisdiction.

A slew of hate bias incidents at this university both preceded and followed Collins’ death, including a noose found hanging in a fraternity house and a collection of racist chalkings and posters across the campus.

The events prompted officials to hire a hate bias coordinator in the Office of Diversity and Inclusion in 2018, who is now responsible for logging and responding to all hate bias incidents at this university.

Sydney Poretsky, president of this university’s College Democrats chapter, said the bill was a step in the right direction, but she doubts how effective it would be.

“Unfortunately, the political and social climate that we live in right now is kind of where hate has found a place to prevail,” said Poretsky, a senior communication and Spanish literature major. “Right now, one bill is not going to change that.”

In May, university President Wallace Loh signed off on a policy that punishes “threatening or intimidating acts motivated in whole or in part because of an individual or group’s actual or perceived protected status,” but that don’t necessarily qualify as crimes.

Chang believes the bill could pass the floor this time, and that there is a consensus among his colleagues to move on the legislation because it comes behind a storm of political hate crimes spreading across the nation and the state in the past couple of years.

Neijma Celestine-Donnor, the university’s hate bias response coordinator, said her office is committed to preventing the spread of hate bias incidents on campus, but did not specify whether it would employ any new tactics this year and would not comment on the bill.

“One thing I will say for sure is that we do not support any attempt by the Maryland General Assembly to restrict freedom of speech or expression in any way, shape, or form,” he wrote in an email. “As terrible as hate speech is, we still have constitutional rights that allow us to speak and express our ideas freely and hate speech is included in those protections.”

The bill, which must pass the senate and the house and be signed by Gov. Larry Hogan before it becomes law, is currently being reviewed in the public safety subcommittee.

Jackson himself felt lost and scared after the death of Collins.

“I was literally at the same bus stop that Lt. Collins was at two days before he was,” he said. “It had such a heavy mental toll on me, to where I didn’t want to be around the bus stop, or on the southern part of campus. My parents were considering having me transfer schools.”

Regardless of whether the bill passes, he said, he welcomes the step it represents.

“We need greater sanctions or greater penalties,” he said.