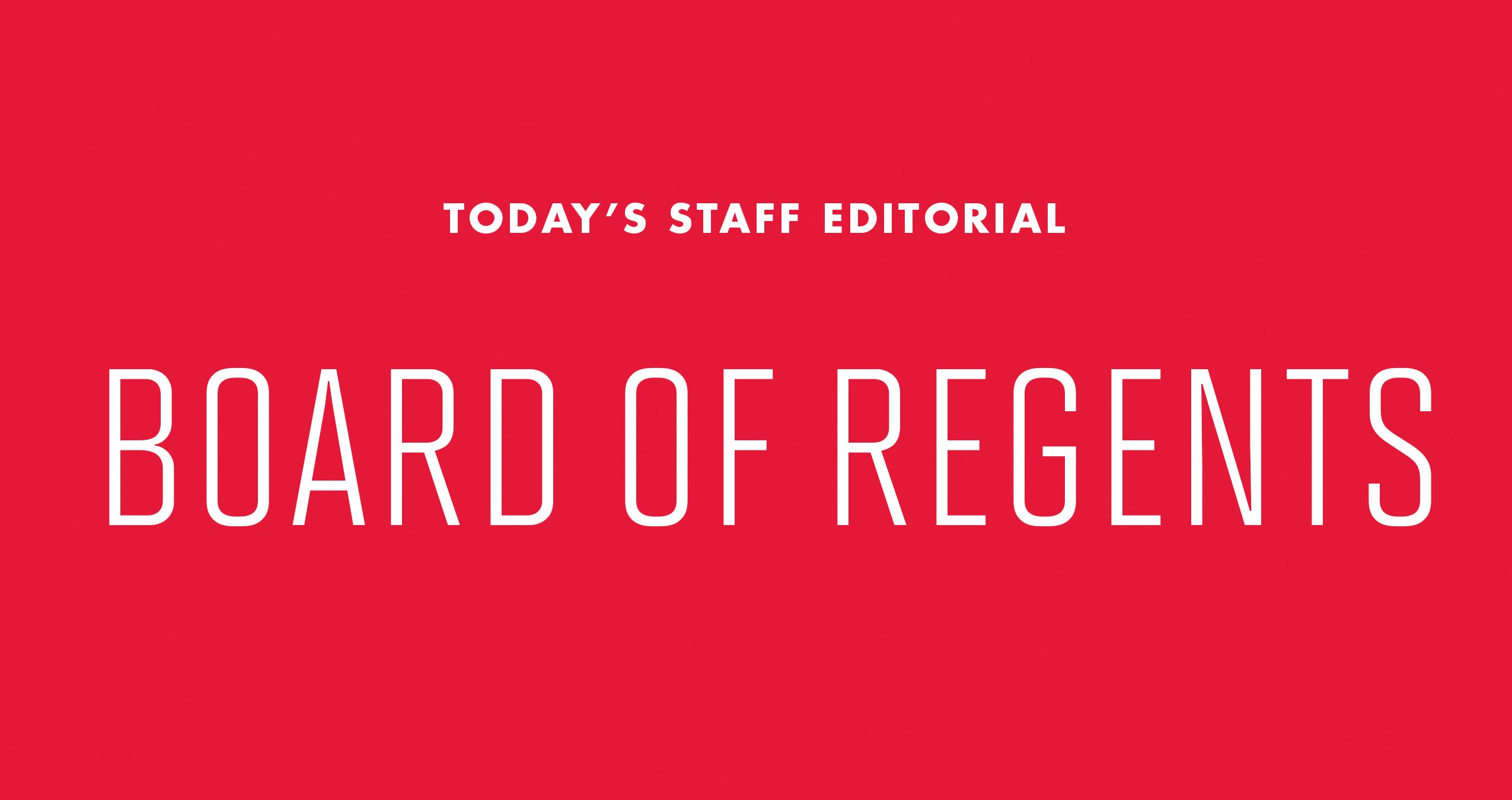 The scandal surrounding the death of Maryland football player Jordan McNair revealed — among many other problems — a lack of transparency from the University System of Maryland. Meeting behind closed doors, the Board of Regents made the initial, deeply unpopular decision to recommend no personnel changes to the leadership of the University of Maryland and its athletic programs.

Months later, despite the resignation of the board’s chair, the firing of head football coach DJ Durkin and the planned retirement of university President Wallace Loh, it appears little has changed. While keeping the public in the dark, the regents quietly declined to start the search for Loh’s replacement. Now, they’ve announced that he’ll remain president through June 2020, a year longer than he initially said he would stay.

After the regents reportedly threatened to remove Loh if he fired Durkin, the president announced his retirement in October, effective following the spring semester. To the casual observer, Loh may have looked like he was in the right. He insisted that Durkin shouldn’t remain with the football program, defying the regents’ baffling recommendation that he stay.

But Loh’s firing of Durkin came after he mishandled the football scandal every step of the way. The investigation into the football program revealed that Loh bore partial responsibility for the dysfunction of the athletic department, which allowed strength and conditioning coach Rick Court to abuse players without repercussions. Loh also failed to take action after receiving a tip that detailed the abuse of football players — a year and a half before McNair died.

Because of these failures, this editorial board argued in October that Loh — along with Durkin and athletic director Damon Evans — should have been fired immediately. That Loh is still president today is bad enough; that he’ll remain president for a year longer than expected is a blight on this university’s reputation.

Although it came under unexpected circumstances, Loh’s planned retirement ultimately would have achieved the same goal of removing him from power. But in the aftermath of the scandal, when the regents should be embracing meaningful reform, they are continuing the same misguided approach that landed the university in trouble to begin with.

For one, the regents fail to recognize that when a scandal of this magnitude occurs, there have to be serious changes before anything can return to normal. Their move to keep Loh underscores their misplaced trust in the leadership of this university. Despite the investigation’s findings that the administration and the leadership of the athletic department are partially to blame for the abuse in the football program, none of Durkin’s superiors have been fired.

This move also makes clear that the regents lack transparency and accountability just as they did at the time of the scandal. Until Wednesday — the day Loh announced his postponed retirement — the regents hadn’t selected anyone for a search committee for Loh’s replacement, presumably knowing that he ultimately would be staying past the end of this semester.

The board has shared very little with the public about the process and apparently is unfazed by his unpopularity with the campus community: In a 53-48-6 vote, the University of Maryland Senate moved to support a resolution calling on Loh to continue with his retirement as planned.

It’s obvious why the regents have been so covert about their actions throughout the scandal — they know that the university community will be justifiably outraged, and they want to put a lid on that outrage as best as they can. Given everything that this university has already been through thanks to the board, that needs to change.

Letter to the Editor 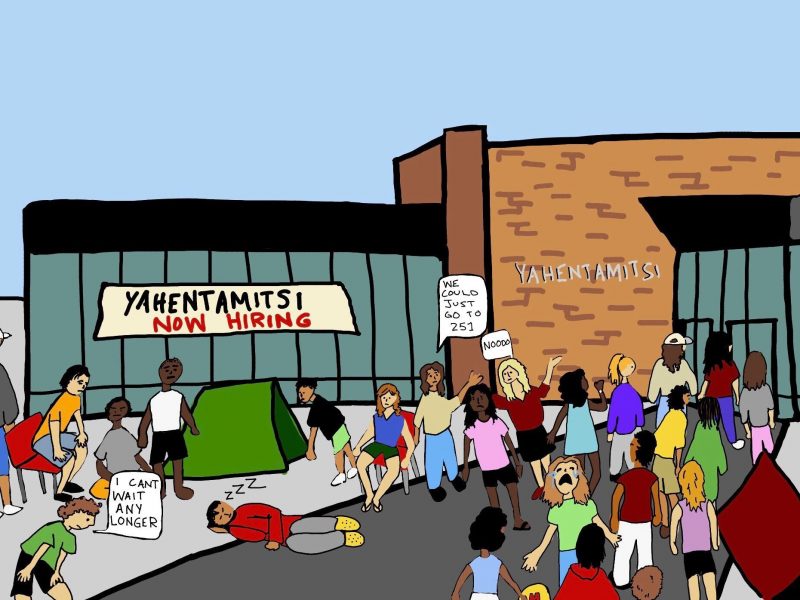 A place to go eat (in theory)