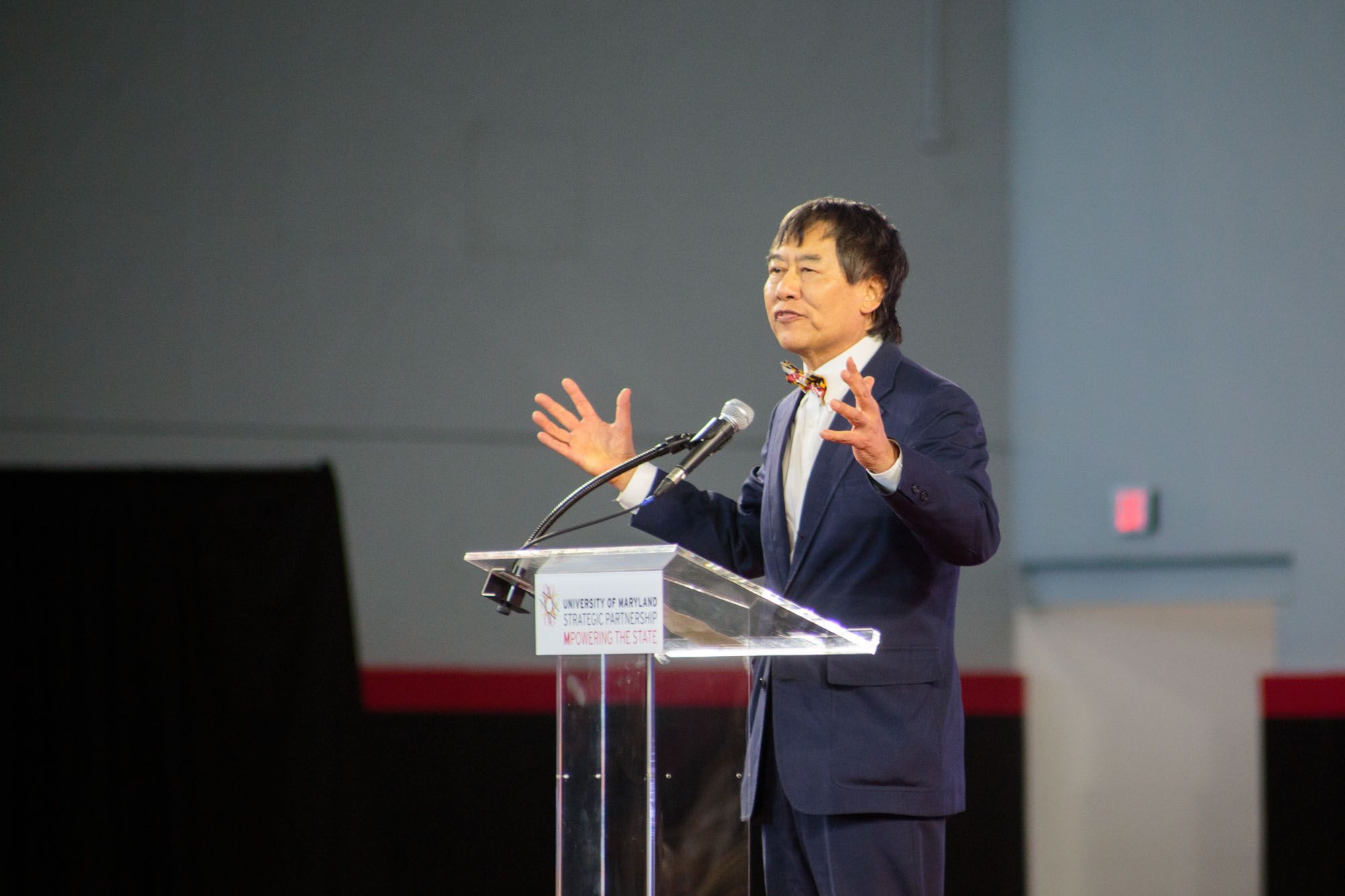 Wallace Loh will return as the University of Maryland’s president for the 2019-20 academic year, a year later than he was slated to retire, officials said Wednesday.

“For eight years, I have been honored to serve the state’s flagship institution as the accomplishments of our faculty, staff, students and alumni have propelled Maryland to new heights,” Loh said in a statement sent in a message by a university spokesperson. “The Board discussed with me having a smooth transition of leadership, and we mutually agreed upon a retirement date of June 2020. With all of Maryland’s supporters, I look forward to what we will accomplish together.”

University System of Maryland officials announced the decision to bring back Loh after he said, to the surprise of many, that he would retire in an Oct. 30 press conference.

The Board of Regents — which had recommended at that press conference that embattled football coach DJ Durkin and athletic director Damon Evans stay in their positions — met in closed session Wednesday to discuss Loh’s future.

Linda Gooden, the chair of the system’s Board of Regents, said after the meeting that the board and Loh “mutually agreed that it is in the university’s best interest” for him to remain president through June 2020.

In October, Loh announced his plans to retire — at the recommendation of the board — in the wake of the investigation into Maryland’s football culture and the death of offensive lineman Jordan McNair. But the board did not launch a search for Loh’s successor until Wednesday, and it’s shared little publicly about the process.

In an emailed statement to The Washington Post earlier this week, the University System of Maryland wrote they “are in the process of speaking to as many stakeholders as possible to better understand the needs of the institution and how a search can best be structured to ensure the selection of the candidate best qualified to continue moving the university — and our state — forward.”

Support for Loh’s retirement has been mixed.

The day after he announced his decision, Loh fired football coach DJ Durkin, despite the recommendation of the board to retain the embattled head coach.

A groundswell of support for Loh followed Durkin’s termination, including a campus letter signed by Provost Mary Ann Rankin and the deans of every college urging Loh to reconsider his retirement.

Loh’s continuance bodes well for athletic director Damon Evans. Through a time of intense scrutiny for the school’s football program after McNair’s death, the president has continually backed Evans, voicing support for his leadership abilities.

Student leaders and groups have been less supportive of Loh remaining as university president.

On Nov. 6, 24 student groups including Political Latinxs United for Movement and Action in Society and UMD Socialists and the Muslim Alliance for Social Change participated in a “Fire the Liars” rally on the steps of the administration building and demanded that Loh follow through with his retirement.

The University of Maryland Senate voted 53-48-6 a day later to support a resolution asking that Loh remain committed to his June 2019 retirement date.

CORRECTION: Due to a reporting error, a previous version of this story incorrectly stated that the board had yet to launch the search for Loh’s successor. The search was launched Wednesday. The story has been updated.