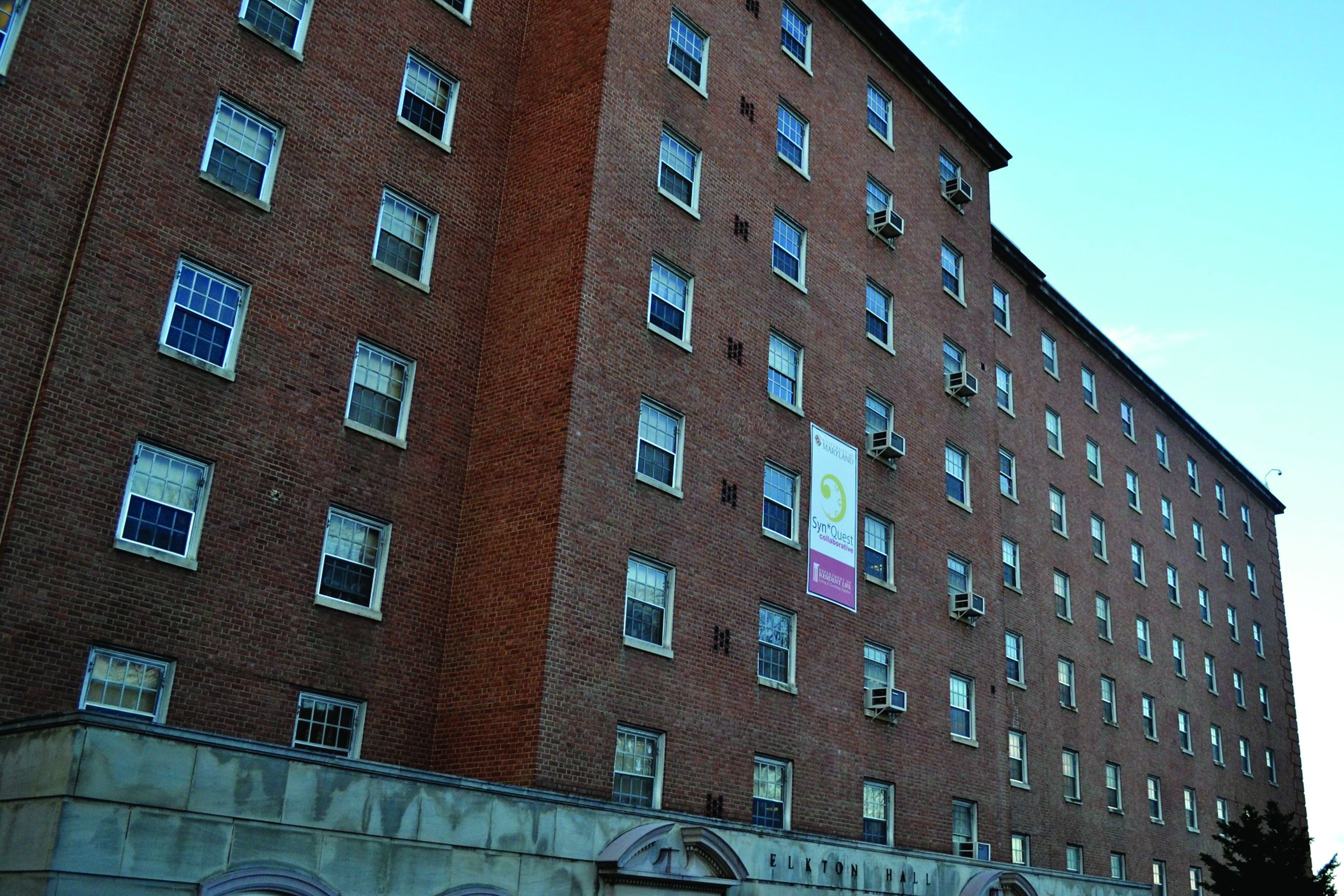 On Monday — the day after the incident happened — a male University of Maryland student told a detective he entered a woman’s room and got into her bed. In a UMD alert earlier this week, police said the made made contact with a woman before she yelled at him to get out of her room. He then fled the scene, the alert read.

The male student, who said he was intoxicated and staying in a friend’s room, went to the bathroom and mistakenly entered the woman’s room when he returned, according to a statement from police. He then tried to lay on the floor by using a bed to help him get to the ground and accidentally brushed the woman’s arm, the statement read.

Police determined the student made no inappropriate contact, and closed the case.

The department will refer the case to the Office of Student Conduct, the statement said.