Before you criticize China for killing dogs, remember the animals killed here 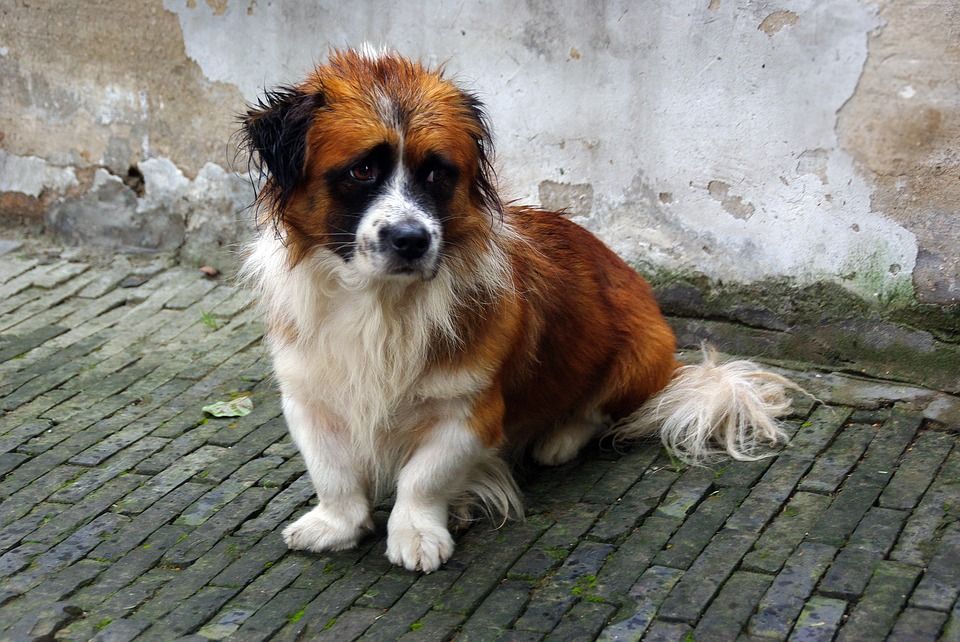 Every June, the residents of Yulin, China hold a 10-day festival known locally as the Lychee and Dog Meat Festival. Considered an inhumane health risk by activists, the festival involves the killing and eating of an estimated 15,000 dogs — allegedly burned or boiled alive.

The practice of eating dog meat is controversial for obvious reasons. In Western societies, dogs are companions, protectors and protectees. However, in some countries — even in ones where dogs are kept as pets — eating dog meat has been commonplace for thousands of years. In South Korea, people even distinguish a yellowish dog breed called Nureongi as common “dog meat dogs.”

Yulin’s Lychee and Dog Meat Festival is young — it was founded in 2010 — which leads some to believe it’s merely a marketing ploy to increase the sales of dog meat and lychees. Others point to the practice of traditional Chinese medicine and its association with dog meat and lychees as traditional “warming foods” that balance the soul during the summer solstice.

Either way, the festival has garnered a lot of attention, both inside China and abroad. Activists have raided slaughterhouses, intercepted trucks transporting dogs to the festivals and started petitions in various cities around the world to cut ties with the Chinese province unless they take dog meat out of the equation.

So here’s the question: Is this an issue of animal rights or cultural relativism? The globalization of the world economy has blurred cultural borders, leaving us with a contradiction in our desire to spread our own cultural views on issues such as human rights, animal cruelty and the environment, and the understanding that every culture has legitimacy within its own context and should be treated with respect.

Even domestically, there seems to be a disconnect between our own values: Which animals “deserve” our saving, and when is killing an animal deemed “humane”? According to 2018 data from the Organization for Economic Cooperation and Development, the U.S. consumes the second-most meat per capita of the countries surveyed. 27.1 kilograms per capita of this comes from beef and veal, despite Hinduism being the fourth-largest religion practiced in the United States and one that considers cows to be a sacred symbol of life.

If our emotional connection to dogs is enough to ban eating dog meat, why isn’t the sacrality of cows enough to save them from slaughter? Banning beef would even come with the added bonus of reducing greenhouse gas emissions.

We cite practices like the Yulin festival, bullfighting ceremonies and ritual slaughter as cruel because of the public entertainment aspect. Does that mean it’s out-of-sight, out-of-mind for the other millions of animals slaughtered without our immediate attention?

If the Yulin festival is particularly cruel because the dogs are allegedly burned or boiled alive, then maybe we should crack down on the thousands of birds brutally killed in the U.S. each year, left to freeze to death in slaughterhouse trucks, suffocated under a pile of their peers due to conveyor belt failures or drowned alive in scalding tanks. Even boiling lobsters alive is common practice.

Maybe we should question why killing animals in such an inhumane way has become acceptable in our own culture before criticizing others. Animal slaughter is animal slaughter, whether it’s man’s best friend or domesticated poultry.