Why the movie you want to win Best Picture won’t 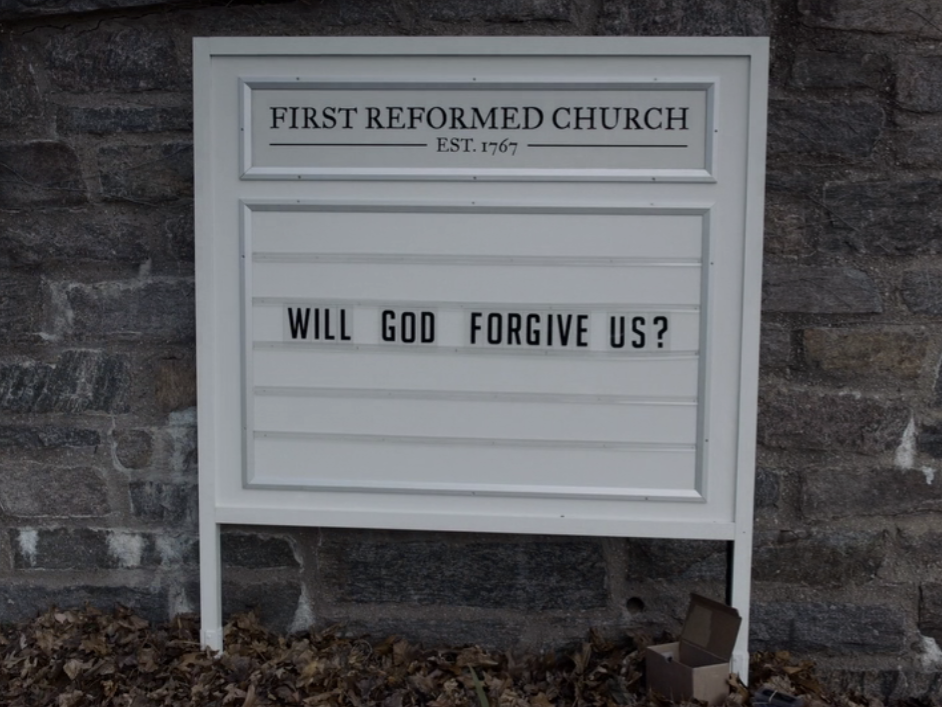 Screenshot from a movie that actually deserves to win Best Picture.

2018 has been a great year for movies, but you wouldn’t be able to tell that from the list of eight films the Academy nominated for Best Picture this year.

Come Feb. 24, seven of these eight films will not receive the highest award the film industry can bestow. And when you hear people complaining about why their favorite movie didn’t win, you can refer them to this list.

The movie has lots of little things wrong with it — like a hamfisted “what are those” joke and a disappointing soundtrack given how good the album “inspired by the film” is — but it also suffers from major problems like absurdly bad fight sequences, some of the worst CGI of the decade and Michael B. Jordan’s flat acting for more than two hours.

Spike Lee’s latest joint is the first of this alphabetical list to bend the truth a bit to make a more palatable story. Boots Riley, director of this year’s Sorry to Bother You, does a good job of explaining how the movie frames the police as good guys when that was, historically, not always the case. BlacKkKlansman even goes so far as to have a main plot point be the main character stopping an attempted bombing, when no such thing happened in real life.

While the movie’s major themes are explored well, there are lots of odd little pieces that end up going nowhere. You’d think a Jewish police officer would have a bigger problem infiltrating the KKK and acting violently racist, but that conflict is only hinted at — almost as if Lee knew we’d find it odd that there was no justification and wanted to lampshade it. Overall, the movie just feels too good to be true.

The best part of the movie by far was the music, and Queen’s music isn’t even that good. Nothing happens for the majority of the film when Queen is still becoming famous. They face no roadblocks or obstacles on the way to the top — it’s only when Paul Prenter enters as a villain that the movie stops being boring.

You can’t even blame the poor storytelling on the fact that it’s based on a true story, since the movie took so many liberties with what really happened. The way Freddie joins the band, the way Queen got its name and even the date Freddie was diagnosed with AIDS were just some of the facts that got changed for Bohemian Rhapsody.

Yorgos Lanthimos’ The Favourite is by far 2018’s most disappointing movie (2017’s of course being Dunkirk). Lanthimos didn’t write The Favourite, but even his directing couldn’t save this film from being anything more than average. It’s starting to feel like he’s already peaked.

There’s nothing you get from watching The Favourite that you don’t get from watching the trailer (well, except the LGBT themes). The whole movie felt unnecessary. Everyone’s motivations were telegraphed so explicitly that I was never surprised by what happened. I already know that powerful people will do terrible things to maintain power — I don’t need to be reminded of it for two hours.

It seems like everyone who saw Green Book — which isn’t a lot of people, to be fair — went on to write some sort of thinkpiece condemning the movie. The movie’s star, Mahershala Ali, even apologized for his role in it after he found out the Shirley family called the movie “full of lies,” which isn’t a good sign.

Factual errors aside, there’s something to be said for how many publications have called Green Book a white savior story, versus how many awards it’s been getting. It’s like Three Billboards Outside Ebbing, Missouri, except the director behind Green Book also directed Dumb and Dumber and not In Bruges. (That’s a compliment, to be clear.)

Roma is by far the best movie nominated for Best Picture this year, and it deserves to win, which means it probably won’t. No foreign-language movie has ever won Best Picture, and it’s pretty likely one never will. Roma is also a Netflix film, and the Academy is nothing if not snobby, which tips the scales against Alfonso Cuarón’s love letter to Mexico.

It’s exactly what you would expect from a Cuarón film, in that the camera lingers far longer than is comfortable, like when Cleo is dumped at the movie theater or when she gives birth at the hospital. The emotional weight — as well as the fact that it’s in black and white for some reason — makes Roma feel much longer than its 2:15 runtime. But don’t get me wrong: If there’s a movie from this year you should put on your Netflix watch list and never get around to actually seeing, it’s this one for sure.

A STAR IS BORN

There’s no way the Academy will let the third remake of a 1937 film win Best Picture when everyone already complains that too many movies nowadays are reboots — especially a reboot directed by Bradley Cooper, of all people. Why should we care about the American Sniper guy’s version of this tale as old as time?

OK, I know why — Lady Gaga. Yes, she was phenomenal, as per usual. But when the camera isn’t on her, A Star is Born falters a little bit. Besides, it’s a bit too cheeky to have her on screen lamenting the fact that people love her voice yet don’t like her look.

It’s not an exaggeration to say this movie is bordering on propaganda with how one-sided its presentation of history is. Throughout Vice, Adam McKay uses increasingly meaningless visual mixed metaphors to tell us there’s no way of knowing if anything that happens in the movie is accurate to how it really happened, then goes on to imply that Cheney started the California wildfires.

Pacing-wise, Vice feels like a two-hour trailer. There’s no real reason that scenes happen in the order they do, other than McKay mistakenly thinking it would be cool. The most egregious examples are the end credits faking out a third of the way into the movie (a bit he executed much better in The Big Short) and the reveal of the narrator’s identity. And Vice features the same cast as every McKay movie, so you don’t really get anything new from Amy Adams or Christian Bale this time around.

Of course, one of these films will win Best Picture. But I’ll have an 87.5 percent success rate, which is more than if I told you why each of these had a shot at taking home the prize.

CORRECTION: A previous version of this article incorrectly referred to a character in ‘BlacKkKlansman’ as an FBI agent. He is a police officer. The article has been updated.