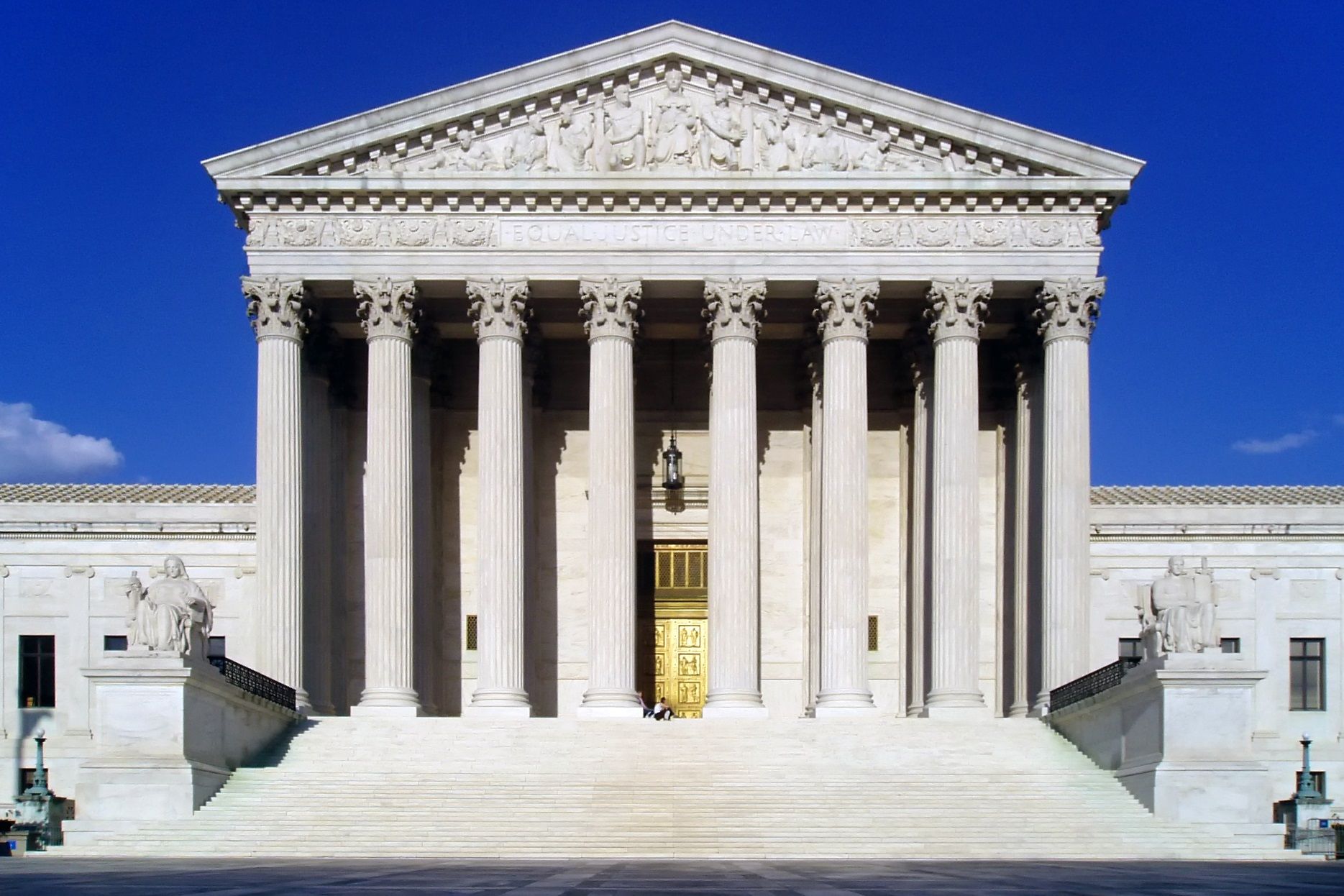 The Supreme Court announced on Friday it intends to hear the case of partisan gerrymandering in Maryland, following a federal ruling that the state’s Democrats 2011 redistricting was unconstitutional.

A U.S. District Court three-judge panel ruled in November that the state’s 6th Congressional District was unconstitutionally gerrymandered, and that Democrats had manipulated the district lines to favor their party.

Maryland Attorney General Brian Frosh, a Democrat, appealed the case to the Supreme Court a week after the panel’s ruling. The high court will hear arguments in March and rule by June.

The decision to hear the case — along with a similar one in North Carolina where Republicans were ruled to have gerrymandered against Democrats — could set a new precedent for drawing electoral maps in the U.S. But the judges could also rule that courts have no say in the redistricting process.

The state legislature redraws district lines every 10 years — after each census — to account for changing populations. Previous Supreme Court rulings have determined that it’s permissible for state legislators to favor their own parties during this process if districts maintain equal representation of all citizens.

The 6th Congressional District, which now stretches from Montgomery County to Maryland’s western border, currently encompasses Allegany, Garrett, Carroll, Washington and Frederick counties. A Republican won the representative seat in every election from 1992 until 2010, but the district has been Democrat-occupied since the 2011 redistricting.

The Supreme Court avoided deciding the case in June 2018 after hearing oral arguments from plaintiffs who accused Maryland Democrats of gerrymandering the 2011 electoral map.

While the Supreme Court has ruled that racial discrimination via redistricting is unconstitutional, it has never set a clear line for partisan gerrymandering.

Common Cause Maryland, a nonpartisan nonprofit advocating decreased gerrymandering in the state, has backed the judges’ ruling. The nonprofit appealed the Maryland case five years ago and the North Carolina case two years ago to the Supreme Court, with hopes to eliminate partisan gerrymandering.

Karen Hobert Flynn, the organization’s president, said in a press release that the Supreme Court can “restore a meaningful vote to millions of Americans disenfranchised by gerrymanders.”

“Whether it is Democrats or Republicans manipulating the election maps, gerrymanders cheat voters out of true representation,” Flynn said in the press release.

The panel ordered the state to find a solution to the gerrymandered map by March, which could mean an entirely new electoral map when legislators redraw district lines after next year’s census.

Gov. Larry Hogan created a nonpartisan commission in November to find a solution to the issue and create a final redistricting plan for the 6th Congressional District.

In a Nov. 26 press release, Hogan also announced his plans to reintroduce his Redistricting Reform Act, legislation that would create a permanent, nonpartisan redistricting process for both congressional and legislative districts.

“Maryland should be leading,” Hogan said in the release, “but so far we aren’t even following.” 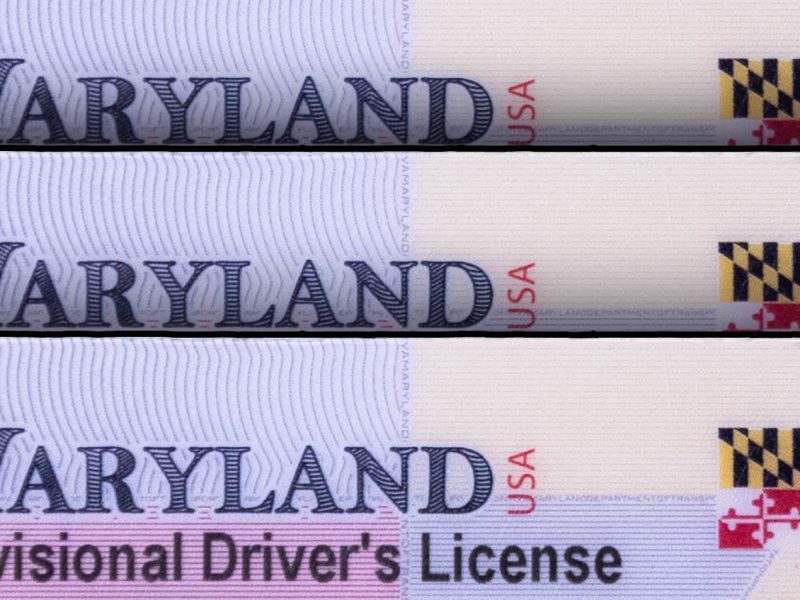