Sean Urbanski’s trial has been postponed for a third time 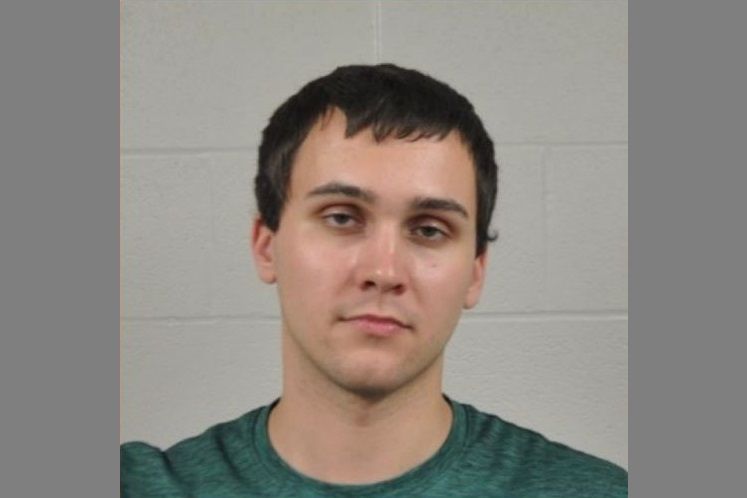 The trial for Sean Urbanski, the white former University of Maryland student charged in the 2017 fatal stabbing of 2nd Lt. Richard Collins, has been delayed until July.

Prosecutors motioned for the delay — the third since Urbanski was indicted — amid turnover at the Prince George’s County state’s attorney’s office, said spokesperson Denise Roberts.

Angela Alsobrooks, the state’s attorney when Collins was killed, was elected as county executive in November, and several of the lawyers handling Urbanski’s case followed her to her new office, Roberts said.

New state’s attorney Aisha Braveboy and her staff “needed more time to prepare and catch up on the case,” Roberts added.

Urbanski is charged with first-degree murder and a hate crime in the killing of Collins, a black Bowie State University student. Collins was fatally stabbed in May 2017 while waiting for an Uber on this university’s campus.

Though it was originally scheduled for January 2018, the trial was pushed back to July 2018, then to January of this year. Now, Urbanski won’t stand trial until July 22 at the earliest, following an extension granted in December by Judge Lawrence Hill.

The trial was delayed previously when defense attorneys said they needed more time to review the large amount of digital evidence in the case.

Urbanski was a member of a now-deleted white supremacist Facebook page called “Alt Reich: Nation,” and prosecutors trawled through a large amount of evidence from his cell phone and computer before charging him with a hate crime.

Prosecutors maintain that the digital evidence they found shows Urbanski’s “purposeful selection” of a victim based on race.

But at a hearing now scheduled for May 22, the judge will rule on two motions by the defense — one to split the murder and hate crime charges into separate trials, and another to drop the hate crime charge altogether — said William Brennan, one of the lawyers representing Urbanski.

Urbanski’s lawyers have argued that “particularly offensive, extremely prejudicial” evidence could sway the jury against him. They’ve motioned for some “highly inflammatory” digital evidence — including his “Alt Reich: Nation” membership and data from his phone — to be barred from the courtroom for fear it could prompt “irrational behavior” from the jury.

And in November, the defense cited the First Amendment in its motion to toss out Urbanski’s hate crime charge. They’ve claimed that the evidence behind the hate crime charge has “no substantive or temporal connection with the killing that took place in this case,” and that the charge violated his right to free speech.