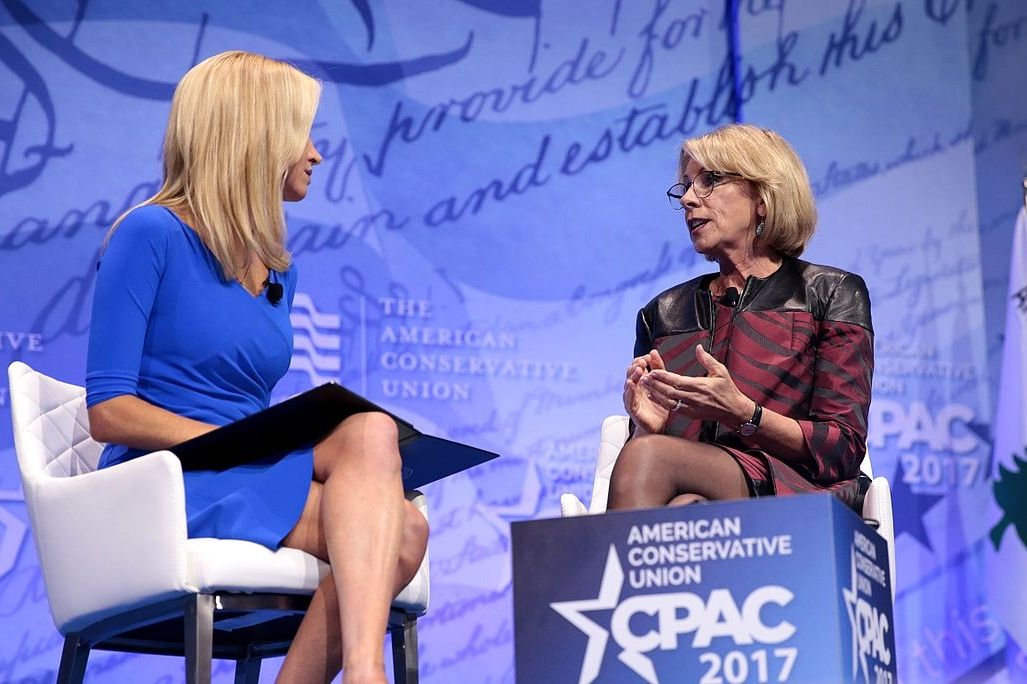 DeVos’ proposal, which gives more rights to the accused, would replace the Obama-era informal guidelines. The Student Government Association’s resolution condemns a number of the new guidelines, including the narrower definition of sexual harassment, higher standard of evidence and reduced university liability.

“We right away noticed that there a lot of problematic aspects to them,” said Julia Novick, the SGA’s director of sexual misconduct prevention. “There are a lot of worrisome things.”

The resolution also denounced other stipulations of the new guidelines, such as allowing for cross-examination of accusers, reducing the specificity on how long it should take schools to address complaints and removing the requirement that certain university employees report incidences of sexual violence.

“We just think that in its totality, these harmful aspects could make survivors less likely to report their experiences, and less likely to get justice in the long run,” Novick said.

The SGA plans to take more actions to protest these guidelines, specifically during the public comment period, Novick said.

Public comment opened Nov. 29 and will last for 60 days, meaning members of the public have until Jan. 28 to submit their input.

Having passed this resolution, the SGA plans to be included in the public comment submitted by Big Ten universities, and Novick said the body will propose a public comment from the University System of Maryland. The SGA also encourages other student groups and individuals to submit their own statements, she added.

The comment period falls largely over winter break, so the SGA is working to raise attention for the issue before students leave the campus, bill sponsor Mikaela Davenport said.

The bill is meant to reassure the student body, and “to say ‘We are not going to accept this,’” said Davenport, a junior criminology and criminal justice major.

Preventing Sexual Assault president Rachel Colonomos applauded the SGA for encouraging students to voice their opinions in the public comment period. The senior hearing and speech sciences major said PSA plans to do so as well.

“I think it’s really important that students feel heard on an issue like this,” she said, “because it’s something that, at the end of the day, really affects students the most.”