A humble proposal toward making arguments on the Left less awful 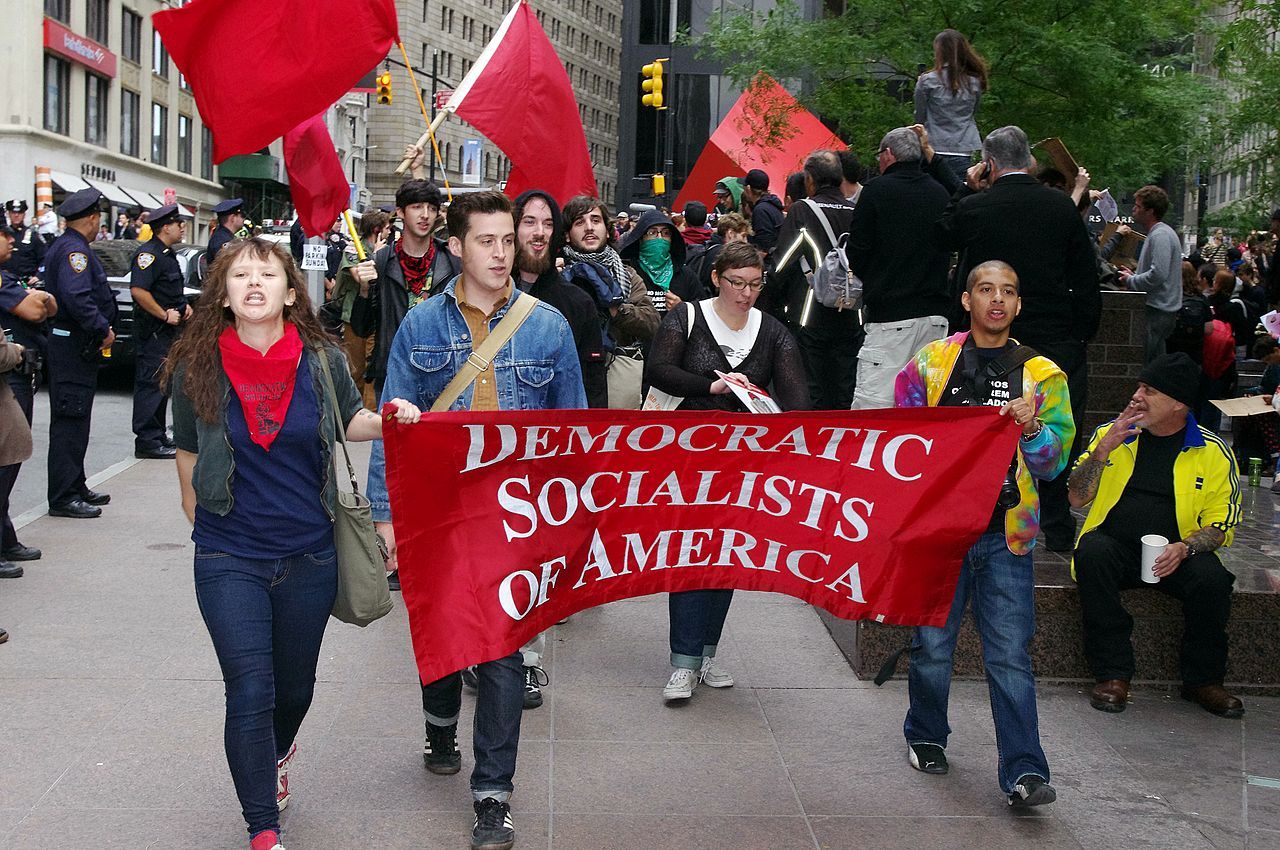 The left enjoys rehashing the same fights over and over again. Some of these arguments — about whether the Nordic countries are socialist, for example — are mostly semantic and unproductive, while others help the left work through questions of real consequence. One of these more productive fights deals with the ethics of “punching left.”

Punching left commonly occurs when a center-left writer — Peter Beinart or Jonathan Chait, say — feels compelled to criticize folks to their left out of some duty to be “balanced.” Such a writer might criticize the white nationalist cabal running the federal government, but, in the same breath, throw some rhetorical hands at college activists.

This kind of reflexive left-bashing is indeed annoying. As a corrective, many leftists — by which I mean folks who are at least “anti-capitalist curious” — warn against being too critical of one’s allies. The impulse is reasonable: Progressives and socialists have a long history of cannibalizing their own movements over factional disputes that, in retrospect, seem quite minor. Let’s focus on what we agree on, right?

But I worry about what happens when a warning against factionalism becomes an oath to silence, or a social norm against dissent. The repression of disagreement is, of course, another historical pitfall of left movements.

At the risk of sounding like a squish, I suggest a middle way. The left can honestly reckon with disagreement without getting frozen in it. The movement can argue through what it means to “be left” without punching left.

Differentiating a serious rift from a frivolous factional dispute is easier said than done. One useful tool for having productive disagreements is to think about politics in three levels. (I should note that I’m revising an old Matt Bruenig formulation here.)

The first level is normative: What are our abstract values? On this level, most leftists have a lot in common. Nearly all of us have egalitarian impulses. Nearly all of us have a moral belief, whether religious or secular, in the inherent dignity of every person and despise those things that strip people of their dignity (war, racial oppression, economic exploitation).

The second level deals with ideal policies and institutions. What does the good society look like? What kind of policies would we adopt “in a perfect world?” This is where you start to see some divides among various strains of leftism. Libertarian socialists will disagree with democratic socialists on the role of the state, socialists and social democrats might disagree about collective ownership, etc.

The third level of politics asks what policies and institutions we’re campaigning for now, taking into account present political realities. On this level, questions of strategy predominate all. This is also the level where one finds the most disagreement; leftists constantly fight about what’s feasible in the moment, even if they agree about end goals.

So why is this framework useful for intra-left discourse? For one, being clear about whether one’s disagreement is normative, policy-based or strategic prevents unnecessary confusion and strife. It’s easy to mistake a disagreement about strategy for a disagreement about values (although strategic decisions can carry serious moral weight). It’s difficult to tell if someone’s talking about their ideal solution or their practical preference in a given political moment.

Take health care, for example. Most people on the left come at this issue from the same normative perspective: Ensuring quality health care for everyone is a collective responsibility, and nobody should go without necessary treatment because of economic misfortune. On the level of “ideal” policies, some people want a public option, others want single-payer insurance, still others want a fully government-run health care system, like Britain’s National Health Service. On the level of strategy, some leftists might campaign for something less than ideal out of practicality, while others might insist on a more radical approach.

In debate between two leftists over “Medicare-for-all” or an NHS-style system, the interlocutors can proceed knowing that they probably share some values. They should then figure out if their disagreement is over what’s ideal or what’s practical — because they may well agree on their “perfect world” policy! If they determine that their disagreement is mostly strategic, they don’t have to be needlessly wonky or moralistic and can focus on the level of politics that actually divides them.

The three-layered framework is also a useful way to determine an intra-left dispute’s seriousness. A movement should by and large be consistent in its fundamental values. But there’s more room for good faith disagreement over what ideal institutions and policies might satisfy those values. And the left should be flexible in its strategy as economic, social and political conditions change.

Using this tool, leftists can avoid ascribing excessive normative weight to strategic spats. But if a disagreement is determined to concern fundamental principles, it deserves serious attention, because an ideological movement without a common moral base cannot thrive. Understanding what kind of disagreement the left is having can prevent that disagreement from becoming muddled or destructive.