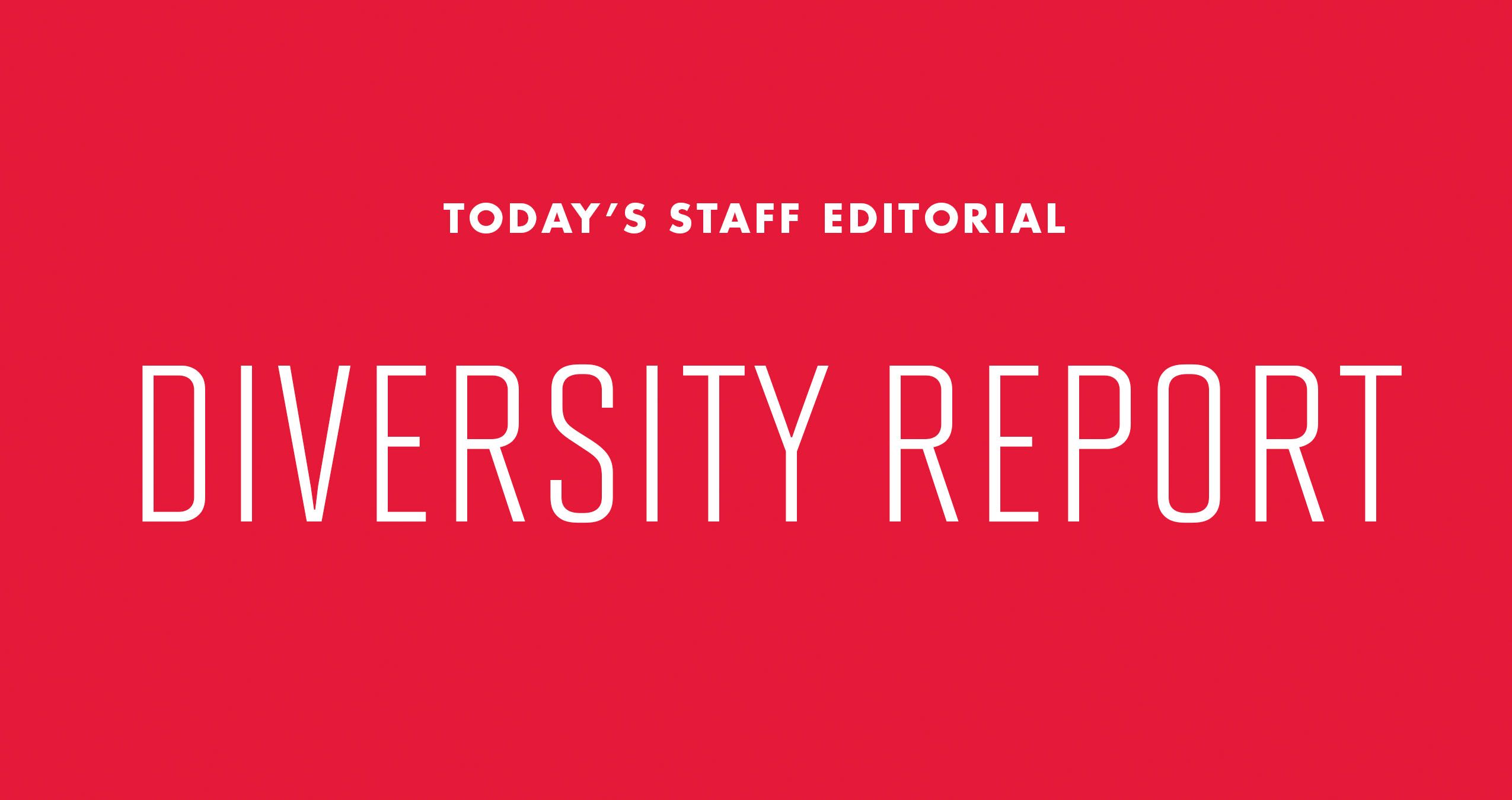 After months and months of unexplained delays, the University of Maryland has finally released the external review of its diversity practices. University President Wallace Loh received the report in June, but it’s unclear why we had to wait for it to become public — this mess of a document barely says anything at all.

To compile this review, the Office of Diversity and Inclusion chose a team of three diversity experts with “more than one hundred years of experience in higher education.” Those three authors — none of whom had worked for the university before — were tasked with determining how the school should respond to the concerns of marginalized people on the campus. The report makes it unclear if they’ve even come close to doing that.

The review laments the fact that “[i]t was not clear that there is a general understanding and/or appreciation that President Loh and Provost [Mary Ann] Rankin have taken multiple steps to address growing acts of intolerance, a campus tragedy, and more during the past year.”

The authors insist that the administration is doing a fairly good job at addressing diversity and inclusion concerns. The problem, in their view, is that students and faculty don’t know how well they’re being served.

The excuse doesn’t line up with the facts. It fails to consider that African-American freshman enrollment is at its lowest in decades, partially due to proliferating hate bias incidents on the campus. It doesn’t recognize the students most active in inclusion efforts, those who have been consistent in their demands (and consistently blown off by the administration). And it looks past the university’s failure to hire a permanent diversity and inclusion vice president.

Even though the authors spent three days listening to students and staff, they include zero references to specific anecdotes or experiences. Instead, they synthesize everything into banal generalizations — they found “wide-spread support for new professional development and education efforts” and “need for efforts to educate and prepare students for a diverse world.”

By choosing to cleanse and gloss over the stories and perspectives of their interviewees rather than clearly documenting their opinions, the authors ended up with 37 pages of empty jargon and buzzwords to deliver to the university. Loh and other administrators, who desparately needs to grasp the gravity of the campus climate, won’t learn anything from a report that sanitizes and simplifies the experiences of marginalized groups.

The authors’ incompetence is borne out by the all-around sloppiness of the report. They spell “bringing” as “brining” and recommend hiring staffers who “would focus is on alumni development, planning and raising funds.” It’s also heavy on words and light on meaning, with many sentences hovering indecisively around an actual argument before collapsing into jargon about creating “synergies across these the assets [sic].”

Though it may seem minor, such carelessness indicates the authors didn’t take their job seriously. This report apparently took two months to compile, yet it reads like the authors did most of their writing during a finals week all-nighter. What does it say about their commitment to this university’s diversity efforts that they can’t be bothered to proofread?

Many of the authors’ poorly written recommendations are that the university create more red tape around issues of hate bias. Among these are a “Professional Development and Education Plan,” a “President’s Diversity Council” and a “University-wide Equity, Diversity and Inclusion Council.”

Whatever their intentions, the authors’ judgment has the same flaws as that of the administration. In their eyes, the solution to the problems facing this university is more committees, more reviews, more bureaucracy — everything the university has already been doing. New ideas and approaches are scarce; conventional wisdom is the way to go.

Nobody can testify more to the shortcomings of this mindset than the person the authors recommend for the vice president position: Worthington, the interim chief diversity officer at the time of the report’s completion. By most accounts, Worthington was an effective CDO, well-qualified for the permanent job. However, in the time after the review was submitted, Worthington resigned and blasted the administration — the same administration that the authors put on a pedestal.

“Unless I get the kind of real backing to do this work, I can’t be effective as a leader in this role,” he said at an open meeting in August. “I’m a better, more effective member of the community as a full professor with a full voice where I can come forward and work together with you without [The Office of] Strategic Communications saying, ‘Here is what you can say and here is what you can’t say as an administrator.’”

Perhaps an administration that cannot retain committed and engaged officials like Worthington has problems that run deeper than mere messaging failures. And perhaps a university that has tried to fight bigotry by convening committees and commissioning shoddy reports isn’t investing the effort necessary to heal.