The NRA should be working with doctors, not fighting them 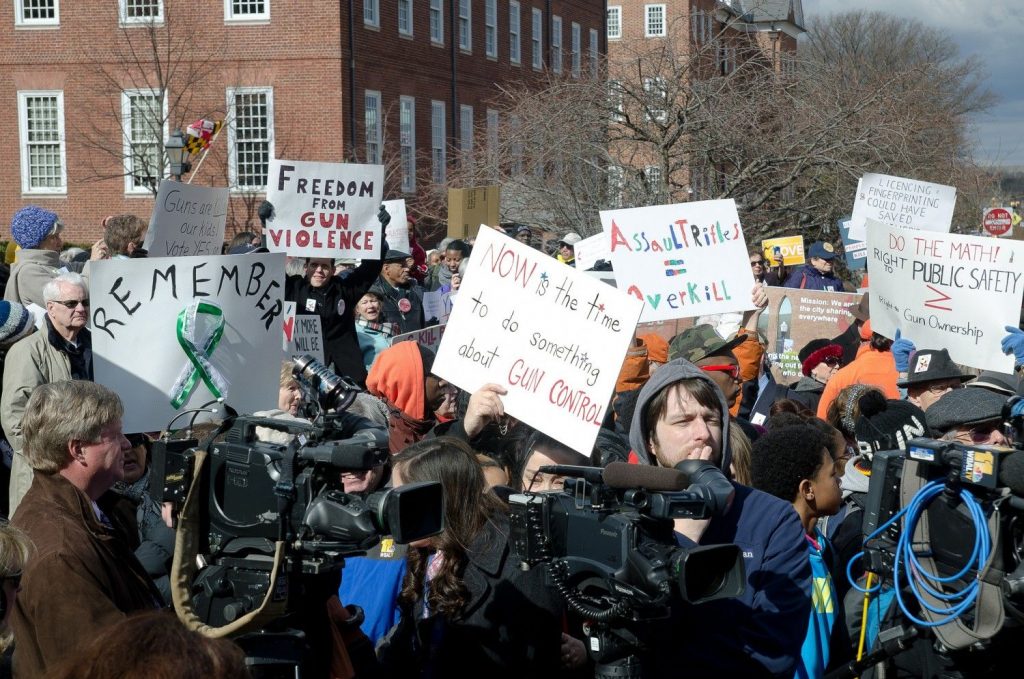 The American College of Physicians recently published new recommendations for doctors on reducing gun violence. These recommendations include asking patients whether they have guns at home and talking to them about gun safety.

In response, the National Rifle Association tweeted, “Someone should tell self-important anti-gun doctors to stay in their lane,”and penned an original article criticizing the position paper. Unsurprisingly, the tweet sparked replies from doctors, starting hashtags such as #ThisIsMyLane. Physicians shared devastating stories such as telling parents their child was killed by gun violence and cleaning a gunshot victim’s blood off their scrubs. The American Foundation for Firearm Injury Reduction in Medicine responded by writing an open letter to the NRA, calling on them to help healthcare professionals find solutions to diminish gun violence. The letter pointed out that the NRA’s lobbying efforts have gotten in the way of medical research and told them to either “Join us, or move over!”

It is a ridiculous day in America when physicians have to defend their role in preventing gun-related deaths and injuries. The NRA’s tweet was an ignorant attempt to vilify a group of people who not only respond to the physical damage that gunshot wounds cause, but also the mental and emotional ones. The AFFIRM letter highlighted a Centers for Disease Control and Prevention data report that showed gun violence in the United States has been on the rise and is only getting worse. This year, there have been 313 mass shootings so far – that’s 313 instances where death and injury were preventable.

Reducing gun violence in this country is a massive undertaking, and it will require efforts from community leaders. Legislators, doctors, law enforcement and counselors have the responsibility to take preventative action so we don’t have to mourn for people who died in another mass shooting. The NRA has a duty to acknowledge that the misuse of firearms is a rampant problem and do its part to curtail it. If it believes the evidence in the ACP’s paper is insufficient, then it should go out and try to conduct its own objective research to propose a substantial plan for reducing gun violence.

This is a perfect opportunity for the NRA to show it cares more about people than guns. The ACP is an organization that values people’s safety and well-being, and it is not politically motivated. Instead of bashing its studies, it would be more productive for the NRA to join forces with the ACP. Physicians at AFFIRM made a point to clarify that they are not anti-gun, but anti-bullet hole. Now, it’s up to the NRA to convince us that, even though it believes in the right to bear arms, it is willing to work with others to make sure guns are no longer used for evil.