Gifted kid memes are a scourge 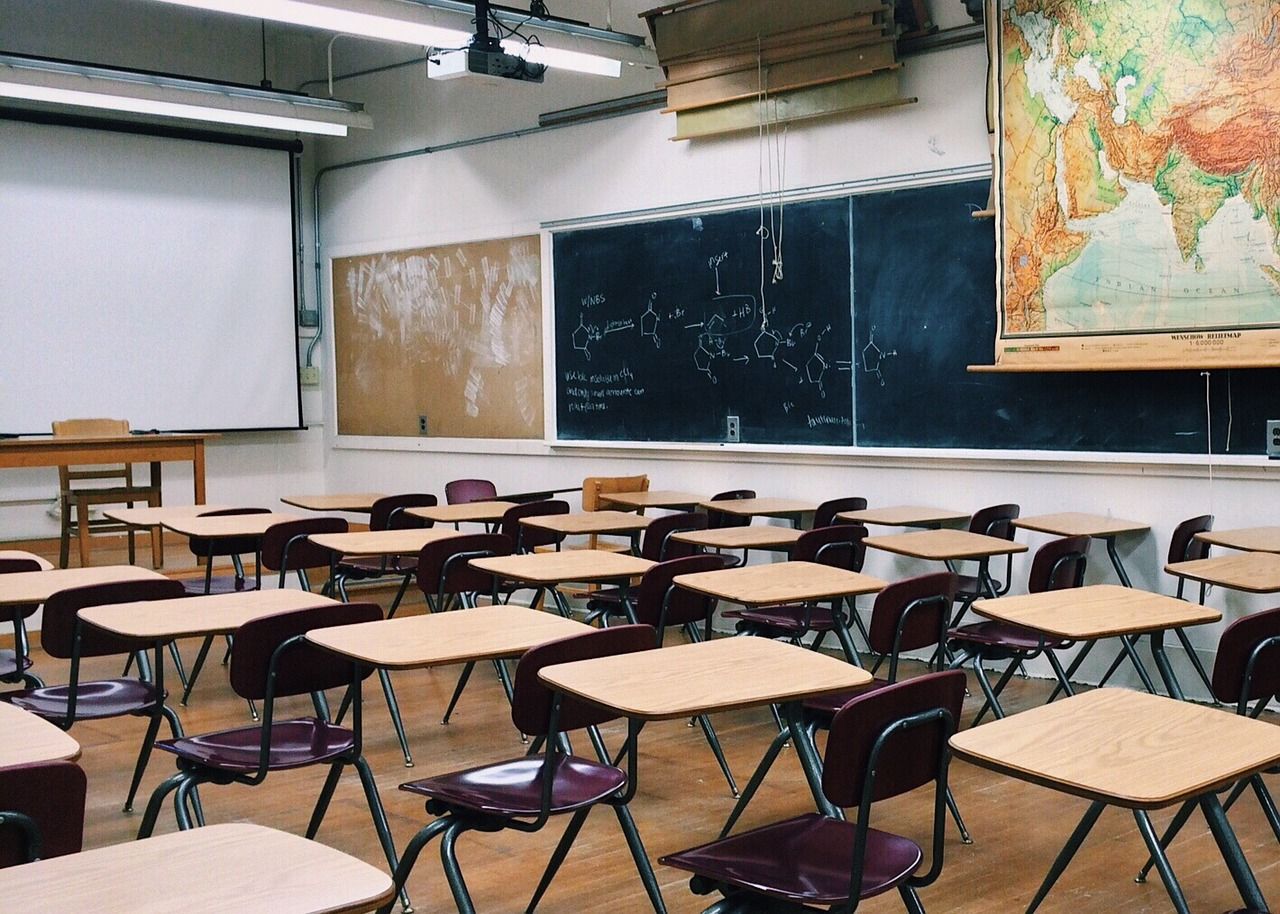 In recent months, a new and terrible form of expression has spread rapidly through the internet: the “gifted kid” meme. In a standard gifted kid meme, a grown-up person will describe their elementary school academic accomplishments and bemoan the ways in which they’ve failed to live up to their potential.

One recent viral tweet, representative of the phenomenon, features an image of SpongeBob saying “well shit” and reads: “me realizing that being ‘gifted’ during my childhood and putting in absolutely no work but still excelling in my little 4th grade classes is the reason i have little to no work ethic now and i get discouraged from things if i’m not good at them immediately.” People responded with such insights as “this is literally a summary of my life.”

These memes are obviously very bad. They’re rarely creative, frequently navel-gazing and unbearably self-pitying. In the final analysis, gifted kid memes have got to go. But how would we achieve such a thing? What would a world without them even look like?

The way to a world beyond gifted kid memes starts with empathy. These posts are narcissistic and insufferable, to be sure, but there’s real pain behind them, borne of real societal failures. We should take that pain seriously. That so many people’s identity is based on their status in an elementary school intellectual hierarchy is a devastating indictment of this country’s educational philosophy.

Creating those educational hierarchies at such a young age is indefensible. Rigidly stratifying elementary schools — between the advanced and the rudimentary reading groups, between the talented kids and the inept ones — damages everyone in the classroom. Those relegated to the bottom rungs start their educational careers with discouragement. And those at the top — the future creators of gifted kid memes — are instilled with a nascent superiority complex.

A mountain of scientific evidence asserts that there really aren’t many truly gifted kids, and that most students, with the right support, are capable of strong academic performance. That fact shouldn’t come as a surprise to anyone with recent exposure to highly stratified educational institutions, myself included.

Throughout most of my time in Montgomery County Public Schools, I was in the advanced reading group, had a great math teacher, went to a magnet middle school, etc. And although a few kids in my cohort were authentically talented, many were extremely not.

Most of us just had the good luck and parental support — mostly parental support — to do well on that test in first grade, which helped us get into the advanced elementary school, which prepared us for the magnet middle school, and so on.

So doing away with gifted kids memes requires starting educational stratification way later. That effort, though, will run afoul of a loud and powerful constituency: the parents of “gifted” children. Lots of parents love gifted and talented education — with some reason! It feels nice to think of your kids as special. And putting children atop a hierarchy at a young age reassures status-conscious parents that their kids won’t be a disappointment to their socioeconomic class.

In preparation for this column, I wanted to investigate further the psyche of gifted kids’ parents. To that end, I recently joined the “Gifted and Talented Association of Montgomery County, MD” discussion board — and folks, it’s messed up in there.

I quickly found a post from a parent asking whether their 11-year-old had just set a new record SAT score. There were advertisements for Mensa testing, and disturbing screeds against letting gifted and talented students mix with the general population. After spending a few hours in this wasteland of class anxiety and authoritarian energy, gifted kid memes start to become far more understandable.

Behind all the pablum about how keeping young geniuses intellectually engaged is the main purpose of stratified education: helping kids hold on to their class position in a ruthless economy. So long as our economy is dehumanizing and competitive, so too will our schools.

In the early ‘60s, while doing policy consultation for the Kennedy administration, the socialist intellectuals Michael Harrington and Paul Jacobs would jokingly conclude their memos with, “Of course, there is no real solution to the problem of poverty until we abolish the capitalist system.”

Taking from Harrington, I’ll end on a utopian note: There is no real solution to the problem of educational stratification until we abolish an economic order that forces 6-year-olds to compete for the best teachers and schools, that encourages parents to break their children’s brains and that leaves grown adults making insufferable memes.