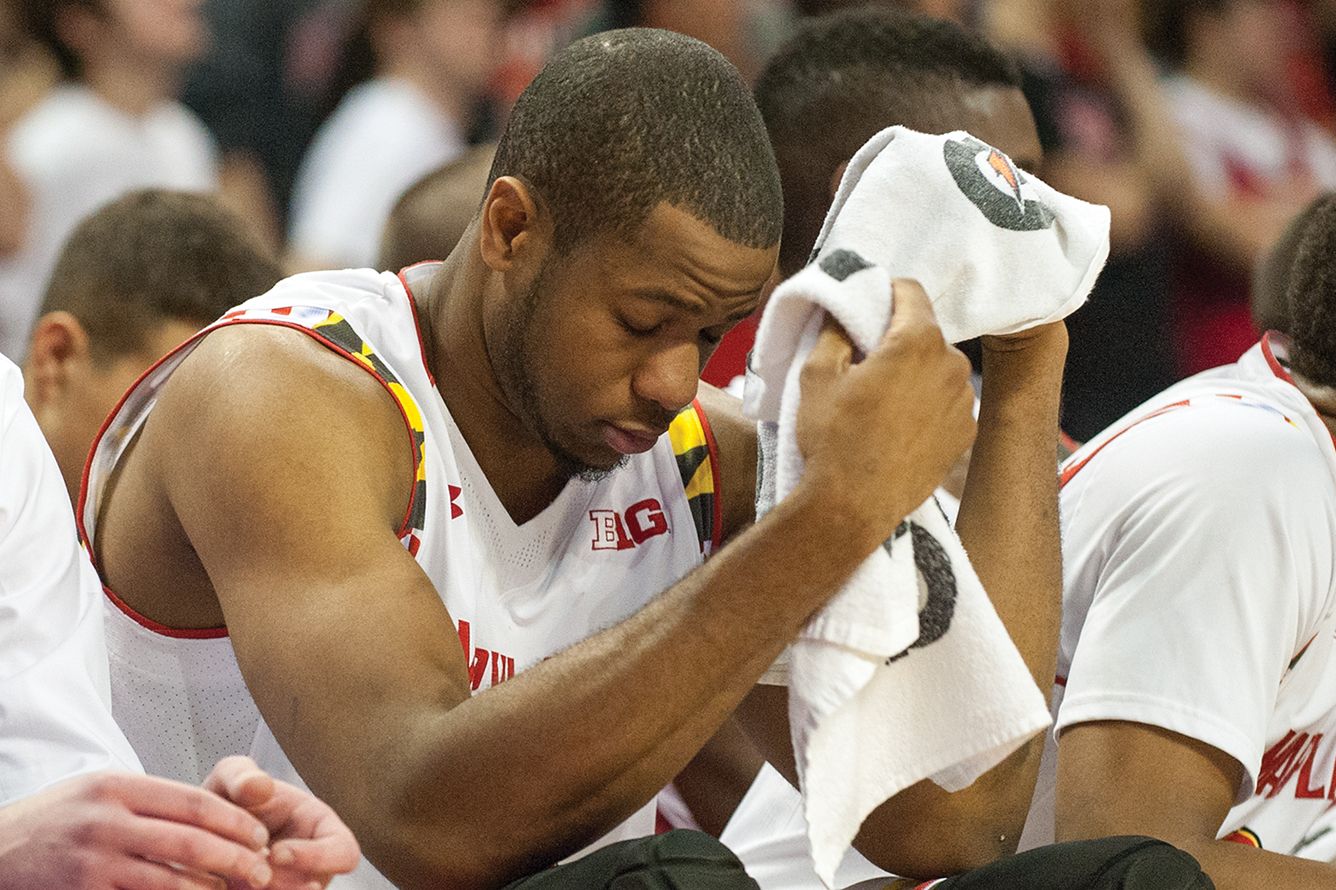 The trial for Damonte Dodd, a former Maryland basketball player who was charged with rape earlier this year, has been postponed until June of next year.

Dodd was indicted on second-degree rape and assault charges in July, with the trial originally scheduled to begin this month. But his lawyer, Thomas Mooney, said it was moved forward eight months “primarily because the discovery in this case is very voluminous.”

“Discovery” is a pre-trial period in which the prosecution and defense share evidence and documents with each other so that each side can prepare their arguments.

“There’s a lot to pore over,” Mooney said.

Mooney added that the postponement was also due to the fact that the accuser has schoolwork and exams, and Dodd is currently employed out of the country.

On Oct. 31, 2017, Dodd met the woman at Terrapin’s Turf in College Park, according to a release from the Prince George’s County state’s attorney. Dodd and the woman went to a friend’s apartment, where they had sex, the release read.

The woman later told police Dodd raped her, but he maintains the sex was consensual.

Dodd — who played for the Terps from 2013 to 2017 — had originally surrendered his passport while waiting for trial. But it was reinstated when he was recruited to play overseas for the Polish team GTK Gliwice, which drew the ire of the state’s attorney’s office.

“We feel that he should’ve had to remain here until his trial and until its conclusion,” a state’s attorney spokesperson said in August.

But John Erzen, a spokesperson for the Prince George’s County state’s attorney’s office, said the postponement of the case was relatively routine.

“There’s nothing out of the ordinary or anything going on,” he said.