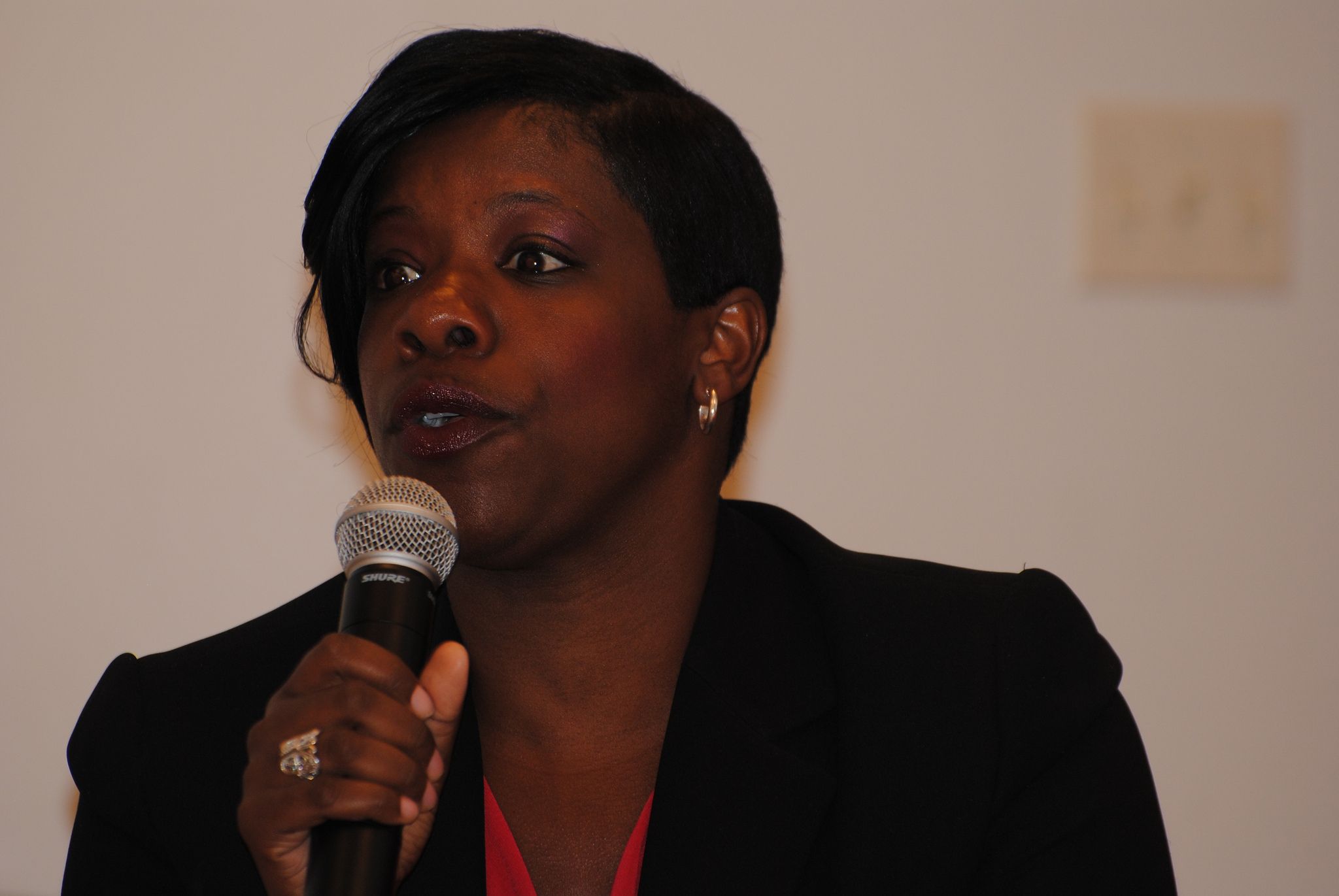 With 272 of 274 precincts reporting, Braveboy had received 98.9 percent of the vote, according to the state’s board of elections.

Dodd — a center for Maryland basketball from 2013 to 2017 — is charged with second-degree rape and assault. His trial is scheduled for June. Urbanski, whose trial is set to start in January, is charged with murder and a hate crime in the slaying of Bowie State University student Richard Collins.

Unlike her predecessor, Angela Alsobrooks — who won the Prince George’s County executive election Tuesday — Braveboy has no previous experience as a prosecutor. She told the Baltimore Afro-American last year that she wants to balance punishment for criminals with preventative measures.

“We will look at the mental health state of offenders, particularly juveniles,” she told the Afro-American. “I want to take the time to look at the underlying issues of why these crimes are being committed.”

In the Democratic primary for state’s attorney — where all three candidates eschewed tough-on-crime rhetoric in favor of a focus on rehabilitation — Braveboy won big, with 62.8 percent of the vote. That essentially assured her the position, as more than 90 percent of registered voters in Prince George’s County are Democrats.

A native of Prince George’s County, Braveboy attended this university, graduating in 1997 with a degree in government and politics, then earned a law degree from Howard University.

Braveboy was elected to the House of Delegates in 2006 and remained there for eight years. As a delegate, Braveboy served as the chair of the Legislative Black Caucus and advocated for prison reform and domestic violence prevention.

In 2014, she lost the race for Maryland Attorney General, securing just 20.1 percent of the statewide vote. Still, she performed well in Prince George’s County, where 45.6 percent of residents cast their ballot for her.