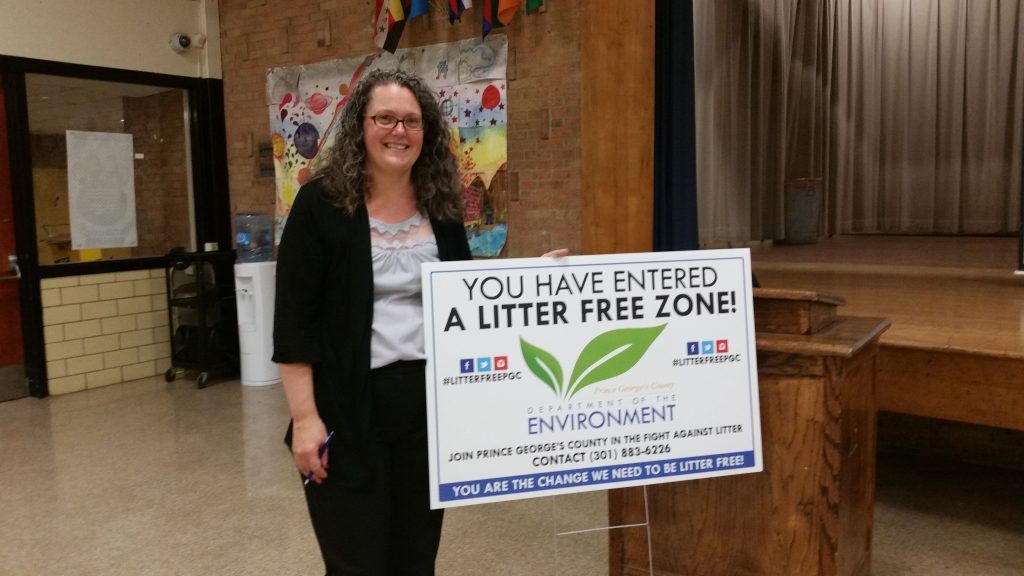 Glaros, a Democrat, represents the 3rd council district, which includes part of College Park. She received 99.1 percent of the vote with all 26 precints reporting, according to the state board of elections.

Prior to her time on the council, Glaros was chief of staff for former Councilman Eric Olson, and served as deputy chief of staff for smart growth — an office that promotes sustainable economic development — under then-Gov. Parris Glendening.

Tom Dernoga, an alumnus of the University of Maryland and a former county councilman, won Tuesday in the 1st council district — which includes the rest of College Park — with 98.3 percent of the vote.

Additionally, Mel Franklin and Calvin Hawkins were elected to the Prince George’s County Council on Tuesday as at-large members. This was the first election to feature at-large seats, after voters approved a 2016 ballot question that increased the number of council members from nine to 11.

Franklin and Hawkins won a nine-way Democratic primary in June and defeated Republican Felicia Folarin in the general election. Franklin received 46.9 percent of the vote, Hawkins 44.6 percent and Folarin 8.1 percent, with 272 of 274 precincts reporting.

Franklin received endorsements from police and fire unions due to his prior success in passing public safety legislation.

Hawkins, an adviser to outgoing County Executive Rushern Baker, will hold elected office for the first time. Prior to serving on the council, Hawkins worked for the county’s Department of Public Works and Office of Emergency Management.

Throughout his campaign, Hawkins did not shy away from his past controversies — he served time in prison for an armed robbery he committed when he was 21, and he was accused of workplace sexual harassment in 2008.

In an interview with The Washington Post, Hawkins said he emphasized these incidents to relate a “Prince Georgian story,” dubbing himself “a second-chance kind of guy.”