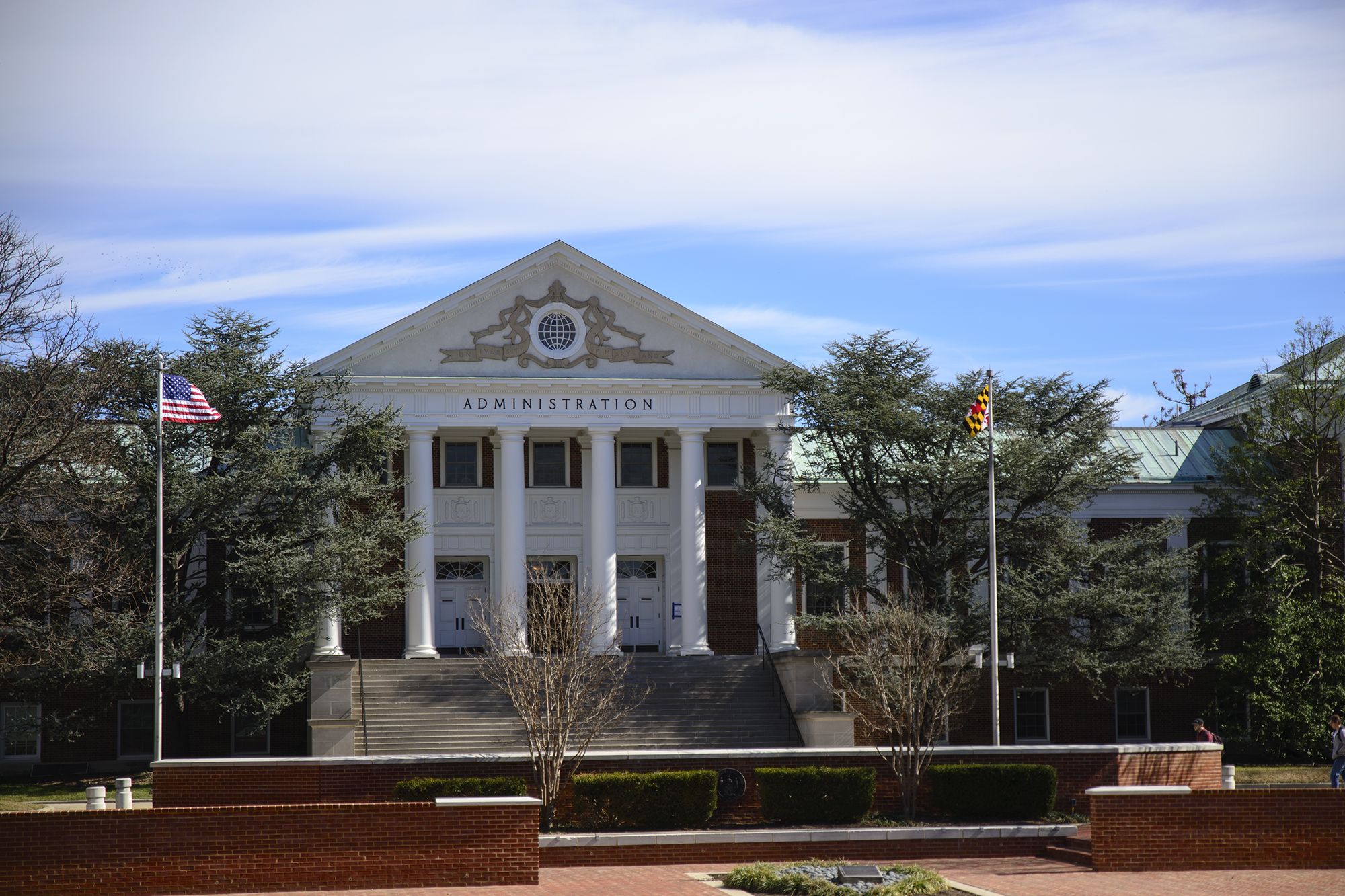 The main administration building at the bottom of the mall. (Josh Loock/The Diamondback)

The University of Maryland’s status as an accredited institution could be in jeopardy, amid the school’s rapidly expanding football scandal surrounding the death of offensive lineman Jordan McNair.

Losing accreditation, which is a measure of schools’ reputability, would mean students attending the university would no longer be eligible to receive financial aid.

The commission’s decision comes after an especially tumultuous few days for school leadership. On Tuesday, university President Wallace Loh announced he planned to retire in June, as the University System of Maryland’s Board of Regents recommended he retain football coach DJ Durkin and athletic director Damon Evans.

Reports later surfaced that the Board had pressured Loh to retain Durkin — despite a damning report about the culture under him — by threatening to fire him.

But after significant backlash from state officials and from students at this university, Loh announced Durkin’s firing Wednesday. Loh has said he accepts all other recommendations of the board, and that he was pleased about the recommendation to keep Evans.

And according to the Washington Post, the board also recommended retaining trainers Steve Nordwall and Wes Robinson, who were found to have failed to properly care for McNair when he suffered heatstroke at a team workout May 29.