“I can’t believe it took them this long”: UMD students react to DJ Durkin’s firing 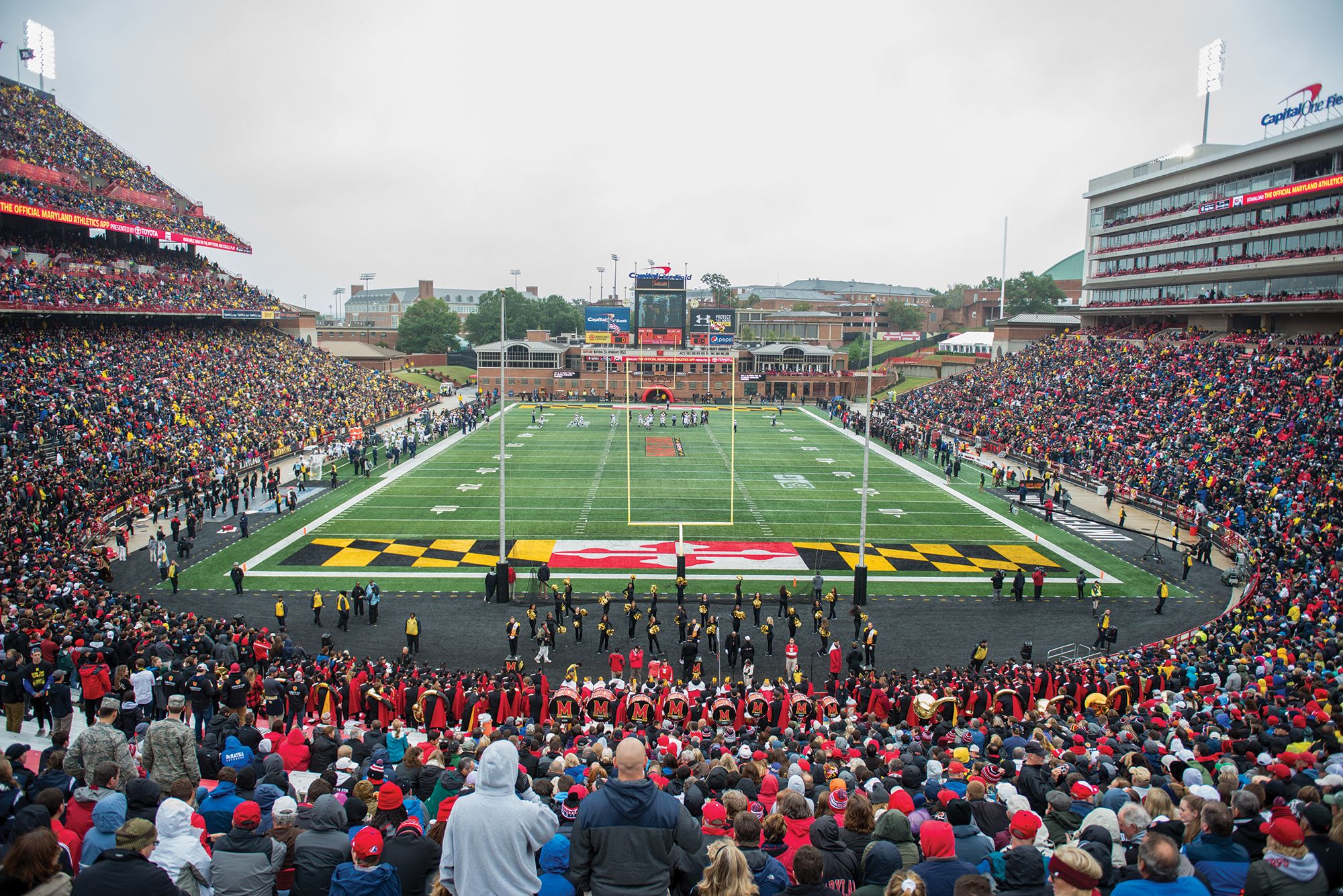 Twenty-six hours after the University System of Maryland Board of Regents recommended coach DJ Durkin keep his job, the embattled coach is leaving College Park for good.

The university announced its decision to fire Durkin Wednesday evening, prompting mixed reactions from the campus community. Durkin had been placed on leave in August following reports of abuse in the football program, but when the university reinstated him as the coach Tuesday night, it seemed he was back for good.

Though many students reacted positively to the news, some said they wish the university had taken action earlier.

“It’s what deserved to happen in relation to his actions,” said sophomore philosophy major Caroline Smith. “How could he not know what was happening?”

In August, ESPN reported that Durkin had fostered a “toxic culture” within the program. An eight-person commission investigating that claim released a 369-page report last week, which stopped short of deeming the program “toxic” but detailed widespread abuse and dysfunction within it and the athletic department.

At the same press conference where the board recommended Durkin and Evans stay on, University President Wallace Loh announced he’d retire in June.

“He’s more responsible for what happened than President Loh was,” she said.

Loh had been vocal to the commission in calling for Durkin to go, but the board made it clear to him that if he “wanted to remain in his position, he had no option,” an unnamed source said to The Washington Post.

“The board has no authority to hire and fire a football coach,” the source told The Post, “but they made clear that returning DJ to the field was their highest priority.”

The scope of the board’s authority needs to be reiterated before the search for a new president begins, said Graduate Student Government diversity and inclusion vice president Monica Morell.

“I would imagine that people might not be attracted to the job if they think they’re going to have a board that’s going to be so overpowering and might not give them the flexibility to do their job,” she said.

And GSG public relations vice president Shawna Dias questioned the board as a whole.

“I don’t know if they’re acting ethically,” Dias said. “I want to be sure there are checks and balances and people keeping an eye on some of the decisions being made.”

The university’s SGA had a rally — called “Justice for Jordan” — planned for Thursday on McKeldin Mall. In the wake of the announcement, Student Government Association President Jonathan Allen said he thought “it’s important to continue on with the rally.”

“The purpose is to rally behind our student-athletes and express support for them and the team leading up to Saturday’s game,” he said.

CORRECTION: Due to a reporting error, a previous version of this article misspelled Dias’ last name. The article has been updated.