Rihanna was right to turn down the Super Bowl halftime show 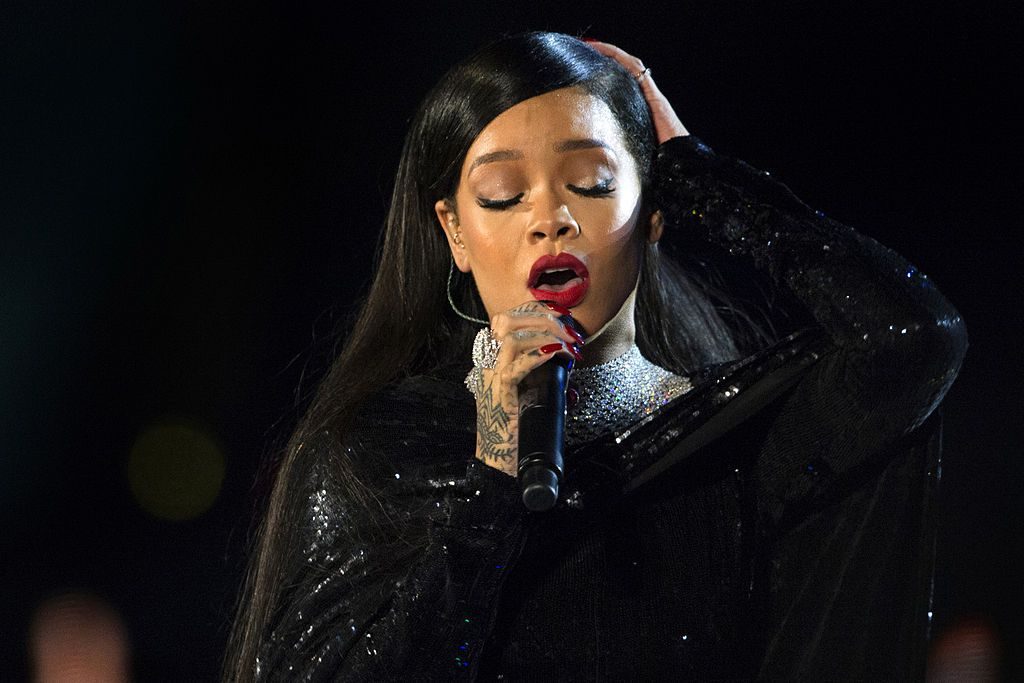 One person who probably won’t be watching the Super Bowl halftime show next year is Rihanna. The singer recently declined the NFL’s invitation to perform at the upcoming game in Atlanta. A source reportedly shared with US Weekly magazine that Rihanna made this decision because she doesn’t agree with the NFL’s stance on Colin Kaepernick and his kneeling during the national anthem.

The NFL’s treatment of Kaepernick was unequivocally unfair. Let’s recap what happened: Kaepernick wanted to protest police brutality against black people and did so by sitting down during the national anthem before he played a game. He then opted to kneel instead of sitting down in an effort to show respect for people in the armed forces. Initially, the NFL responded by saying that although players were encouraged to stand for the anthem, they aren’t under any obligation to do so and have the right to exercise their freedom of expression.

But things changed when Kaepernick became a free agent in 2017 and did not get offers from any team. Kaepernick filed a grievance against the NFL for colluding against him. The NFL then released another statement, saying that teams would be fined if any of its players knelt during the anthem on the field. Obviously, this upset several players, and their union was able to get the league to put a hold on this outrageous policy.

The fact that Kaepernick’s protest may have led to his unemployment is outrageous. As a country, we cannot boast of being the land of free speech when someone is being punished for exercising that freedom. Kaepernick’s actions were not violent nor chaotic in any way; he used his silence to peacefully protest egregious crimes against black people.

In a Twitter rant, President Trump stated that a football game, where people pay a ton of money to attend, is “no place to protest.” However, it’s arguably the perfect place to protest. With the sheer number of people who tune in to watch football every week, players such as Kaepernick have an opportunity to spark conversation about pressing social issues.

Kaepernick believed in protesting racism in America and ended up sacrificing almost everything for that belief — of which his Nike advertisement poignantly reminds us. Rihanna, too, should be commended for placing her moral beliefs over what would’ve been a huge performance for her. We need more people like Rihanna. Rich and powerful celebrities have the means and the platform to bring attention to problems and mobilize people to take action. Just consider Taylor Swift, who has a history of staying out of politics. In one Instagram post where she shared her thoughts about the midterm elections and urged people to vote, there was a surge in people on the Vote.org website trying to register.

Clearly, celebrities have influence over their fans. By showing solidarity with Kaepernick, Rihanna has given even more voice to his cause. The NFL should not be rewarded for its unjust treatment of Kaepernick by signing on Rihanna for its halftime performance. It is only when the league cleans up its act will we all be able to enjoy the Super Bowl with a good conscience.