A week before midterms, Maryland politicians weigh in on UMD football fallout 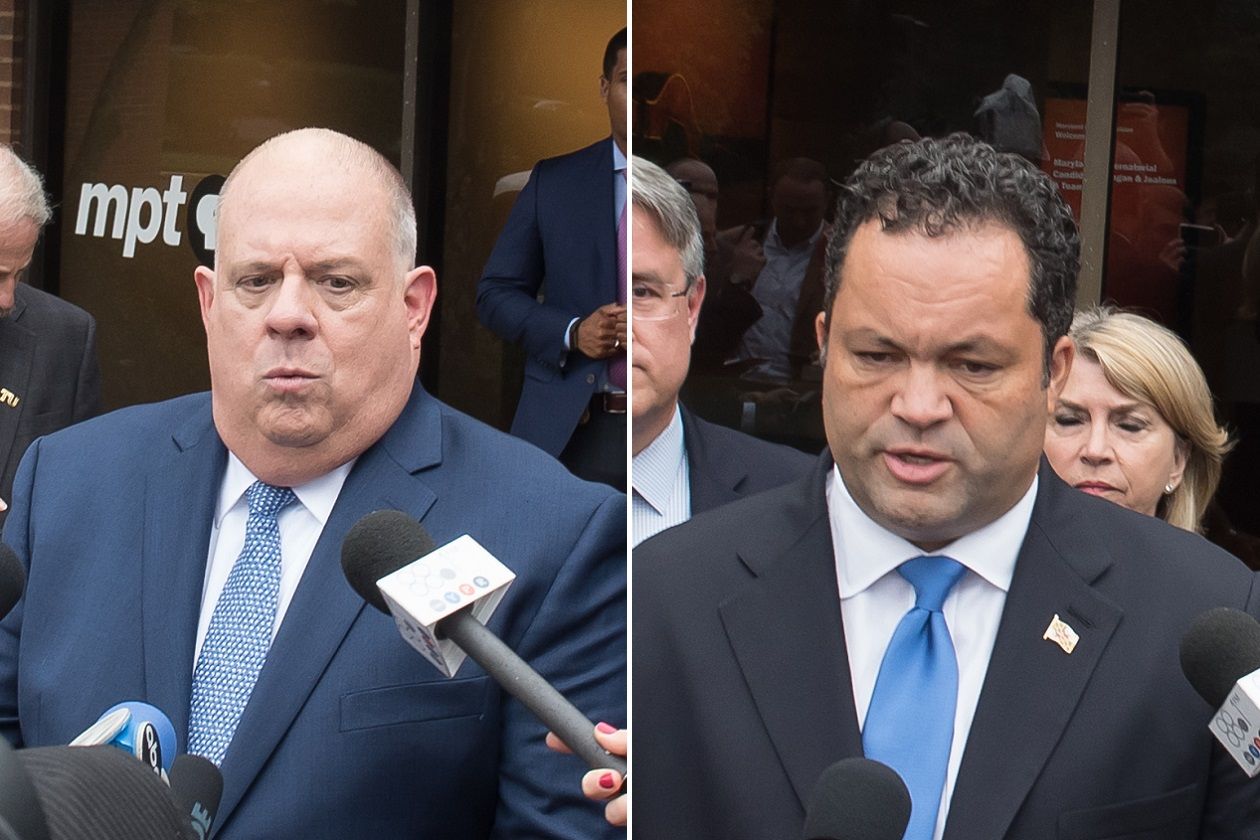 Several Maryland politicians weighed in after Tuesday’s news that University of Maryland President Wallace Loh will retire in June, while football coach DJ Durkin and athletic director Damon Evans will stay at the university.

In a statement, Maryland Gov. Larry Hogan expressed some doubts about the announcement made by the University System of Maryland Board of Regents, but didn’t comment directly on the personnel decisions.

“Many will understandably question whether enough has been done to address the serious concerns that exist among many in the College Park community — I am one of them,” Hogan said in the statement.

Hogan also lauded the addition of an “oversight board” to monitor the university’s adherence to the recommendations laid out by the report on its football culture.

The Regents oversaw an eight-member commission tasked with looking into the team after the death of Jordan McNair and an ESPN article that labeled the culture as “toxic.” McNair died June 13 after suffering heatstroke and collapsing at a team workout in May.

Durkin had been on administrative leave since August, along with two university trainers. Strength and conditioning coach Rick Court, who featured prominently in the report as players recounted abusive behavior, resigned shortly after he was placed on leave.

The report, which was released by The Washington Post last week, indicated that a dysfunctional atmosphere in the athletics department, supervised by President Wallace Loh, permitted Court and others to operate without clear supervision.

In August, Hogan stated he supported the university’s decision to suspend Durkin, and said he expected the investigation to be “wide-ranging and thorough” to ensure that student athletes are treated with “dignity and respect.”

Hogan’s Democratic challenger, Ben Jealous, called for both Durkin and Evans to be fired.

“The University of Maryland has become a national embarrassment for putting the agenda of a few wealthy football boosters ahead of the health and safety of its student athletes,” he said in a statement.

Jealous commended Loh after reports that the president pushed the Board to recommend Durkin be fired, saying that the Board should “drop their coercion and reverse course,” and urged Hogan to make a similar statement.

“If the Regents won’t do the right thing on their own, Governor Hogan—who appointed the vast majority of the current Board—should step in and call on them to fire Evans and Durkin,” his statement read. “It is not enough for the leader of our state to simply shift blame and throw his hands up, yet ultimately do nothing.”

“From supporting the [Purple Line] to creating an economic development boom in [College Park], [Loh] has done more to unite the University & County in the last eight years than his predecessors over the preceding decades combined,” Baker tweeted.

Maryland Sen. Jim Rosapepe (D-Anne Arundel and Prince George’s) agreed. While Rosapepe said he understands the “back-room athletic program politics” that led to Loh’s retirement announcement, he still called for him to stay.

“Academics need to come first. His decision can and should be reversed,” Rosapepe said, according to the Baltimore Sun.

“We urge you to fix what’s broken, not break what’s working,” they wrote.

On Friday, U.S Rep. Steny Hoyer (D-Md.), whose district contains College Park, told The Sun he didn’t think it was in the university’s best interest for Loh to leave.

Hoyer said Loh “has added very substantively to the University’s status as an academic institution and who took important steps to ensure the McNair family got answers,” and “will continue to take steps to address this situation and change the culture of the Athletic Department,” the Sun reported.

“The university system had a teachable moment and they failed,” he said, according to the Sun.