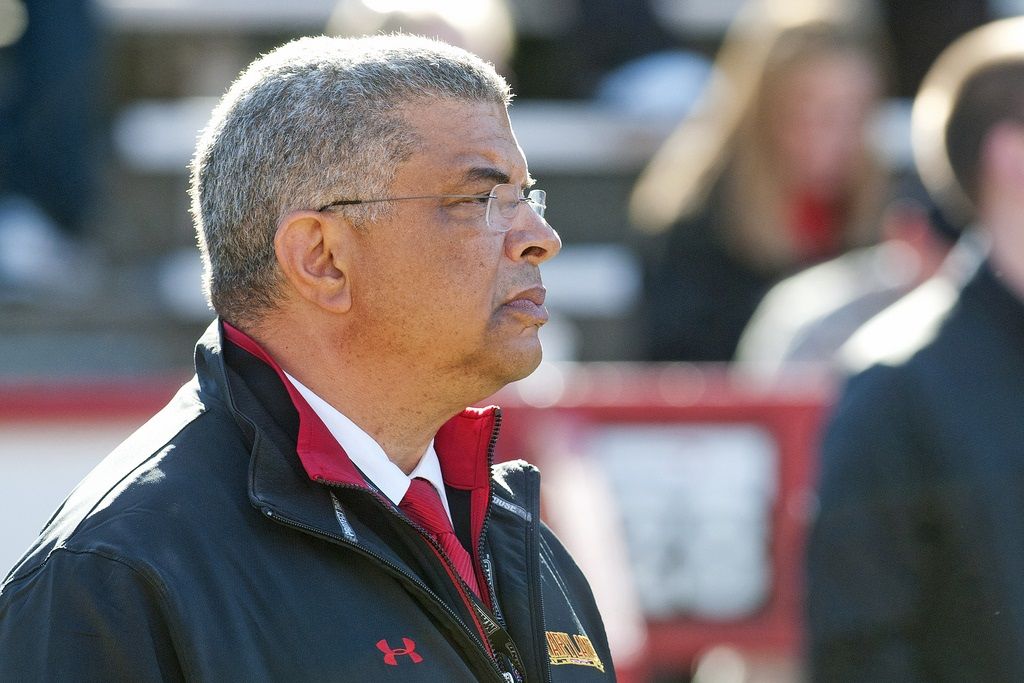 During his time as the University of Maryland’s athletic director, Kevin Anderson fostered a dysfunctional environment defined by infighting and a lack of accountability, according to the results of an external investigation.

The investigation was supposed to focus on reports of a “toxic culture” in the university’s football program, and the commission members wrote that they “endeavored to stay within the bounds of this mandate.”

“During our investigation, however, it became evident that during this time period, there was significant dysfunction in the management of the Athletics Department,” commissioners wrote in their report.

As a result, the report deals extensively with Anderson’s time as director.

His leadership would end in turmoil — he was pushed out the door by university President Wallace Loh, following a six-month sabbatical, after he meddled in a sexual misconduct investigation of two football players.

In its report, the eight-person commission wrote that Anderson’s tenure was characterized by “turf battles” with his deputy athletic director, Damon Evans, concerns his job was in jeopardy and frequent attempts to “freeze out” athletics staffers with whom he disagreed.

The rift between Anderson and his second-in-command contributed to inadequate oversight of team personnel, the report found.

That included strength and conditioning coach Rick Court, who the report said was “accountable to no one” because of the disarray, and repeatedly harassed players with homophobic and demeaning taunts.

Anderson was “adamant” that he never witnessed abusive behavior within the football program, and wouldn’t tolerate it if he had, but the report found he did not take significant action after receiving an anonymous email in December 2016 alleging he was allowing coaches to “psychologically, physically, and emotionally abuse” athletes. Anderson’s leadership was a time of turbulence for the athletic department, the report said.

In a five-year period during Anderson’s leadership, 14 athletics executives left — a dramatic increase from previous periods, the report said.

Anderson told commissioners he felt Evans was trying to undermine him and take the department’s top spot.

At one point, Anderson stripped Evans of some of his responsibilities — and told him so while the two were golfing with a donor, the report said.

In an email to Loh, Anderson fretted about “anonymous allegations” from athletics staff he felt were intended to undercut him, and said he was considering retaining legal counsel in order to respond.

Meanwhile, his relationships with other athletics officials languished. Among those he iced out was a “long-serving and highly-regarded” coach, who told commissioners it might have been because they served on the athletic director search committee in 2010 and didn’t rank Anderson their top choice.

Also at issue in the report was Anderson’s involvement in football program’s day-to-day operations.

Anderson and Evans maintained that they were a continual presence at football practices and other gatherings, but football coach DJ Durkin disagreed. So did Jewel Washington, the university’s chief of human resources.

“There is no structure. That is not normal,” she said.

The department’s lack of a response to the December 2016 email flagging significant mistreatment within the football program was further evidence of its deficiencies, the report said.

The email, which was sent anonymously to Loh, said that Anderson was “not doing his job” and said his inaction was “paving the way for a multi-million dollar civil lawsuit.”

Loh forwarded it to Anderson, who shared it with Evans, as well as athletics staffers Zack Bolno and Marcus Wilson.

Anderson told commissioners he remembered the email, and sent it along with the message, “We need to talk about this email.” Anderson said he told the group to keep their eyes open for potential abuse and to report if they noticed any, but nothing further came of it.

The letter never reached Durkin, which was “a serious omission,” the report found, and the university’s inaction was “problematic at many levels.”

Practically from the beginning, Anderson and Loh’s relationship was rocky — particularly after Loh opted to cut eight sports in 2011 due to budgetary concerns, Anderson told commissioners.

And it was Loh’s office who “engineered” the plan to oust Anderson after he flouted university policy to provide a lawyer for two football players being investigated for sexual misconduct toward another student “affiliated with athletics.”

The report contains new details about how the payment transpired on Anderson’s watch, and, ultimately, with his permission.

To authorize the $15,000 payment, made up entirely of donor funds, athletics officials misrepresented its purpose, saying it was for an “eligibility consultation.”

In what the report dubbed a “departmental failure,” officials spurned university procedure for retaining counsel, failing to approve it with the general counsel’s office.

For Loh, that was Anderson’s “last straw.”

Loh opted for a sabbatical with the hope that Anderson would find a new position before the six months elapsed, and out of fear that Anderson’s departure would appear an admission of guilt in the basketball bribery scandal entangling athletics.

But in hindsight, Loh told commissioners he wished he’d acted to fill the vacancy earlier — in order to stop the bleeding of an athletic department reeling from divisions and uncertainty forged under Anderson.