Elites are terrified of populism. They should be. 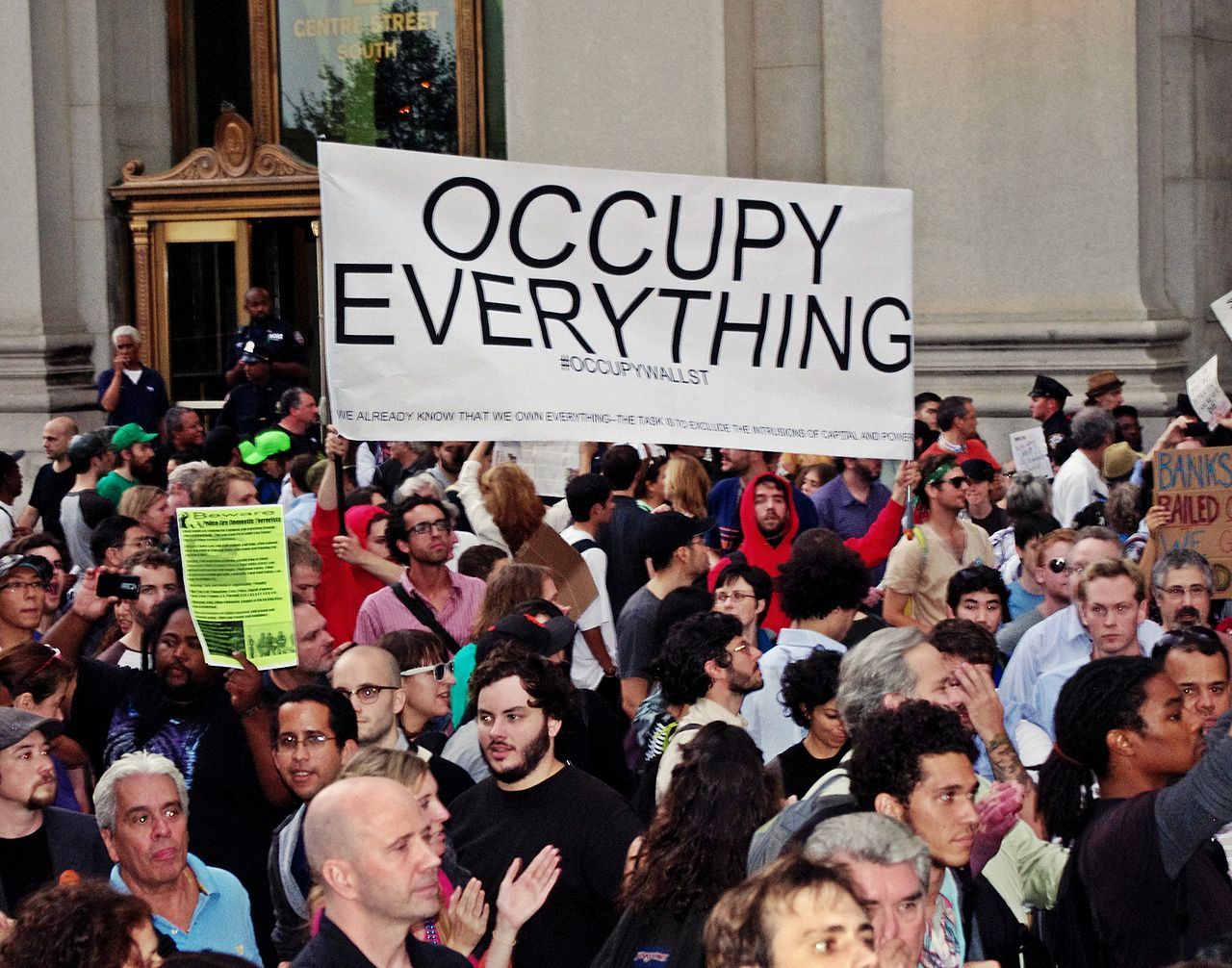 Words fall in and out of fashion in elite opinion discourse, and currently “populism” is ascendent. David Brooks proclaims from his perch at the New York Times that “we’re living in an age of global populism,” and David Frum and Yascha Mounk fret about “the rise of populism” in The Atlantic. “Populism” is nearly always a pejorative when used in the Times or at Davos, evoking the validation of tribal instincts and the rule of “the mob.”

But what exactly does the term mean, and why has it become such a fashionable bogeyman?

Populism is a confusing word because it’s used as a shorthand for many diverse political tendencies. Donald Trump’s xenophobia is populist, of course, as is the social democracy of Bernie Sanders. Fascist Jair Bolsonaro, the leading candidate for president of Brazil, indicates a populist surge — and so does British Labour Party leader Jeremy Corbyn.

Like many political words, populism has mostly lost its tangible meaning and has become a simple expression of disapproval. But considering its wide usage, we should at least try to propose a working definition. And the best one I’ve found comes from Sam Adler-Bell, writing in Commonweal: “Populism is an idiom — a way of talking about politics in which there is a ‘we’ and a ‘them.’”

One notices that this definition doesn’t carry a moral judgement. Whether it’s moral to speak about politics in “us vs. them” terms depends on the “we” and the “them” in question.

The Occupy movement spoke of politics as a conflict between the 99 percent (the “we”) and the one percent (the “them”). If one believes — like I do — that the richest people in the American economy are a threat to the prosperity of everyone else, then this populist mode of political engagement is perfectly acceptable. I can believe that, and also find it reprehensible when Donald Trump scapegoats immigrants from Latin America (whom he deems “them”) to mobilize his mostly white base (whom he deems “we”).

It’s entirely consistent to applaud some populists and disdain others. So when someone describes an individual or a movement as representing populism, there’s an easy follow-up question: What kind of populism? Is it engaging the marginalized in struggle against their oppressors, or is it defending the powerful against accountability? Is it defending unjust hierarchies, or is it dismantling them?

But most people in elite circles don’t treat populism as a normal way of engaging in politics, one that can be both virtuous and vicious. Rather, they think about it as some kind of unified threat. And that’s where the attack on populism becomes elite status quo maintenance.

If populism is a threat, then “us vs. them” politics must be abandoned. It is no longer permissible to organize together based on shared identity and mobilize against villains. Implicit in anti-populist rhetoric is the notion that there aren’t any political enemies — whether individuals, classes or institutions — worth organizing against.

Don’t worry, the elite anti-populists tell us, there’s nothing to be that mad about. Don’t raise too much of a fuss — and please don’t be divisive. Whatever problems you have, we can talk it out, using our quiet voices. Vote if you must, but vote for somebody responsible. Whatever you do, stay out of the streets. And if you break any of these rules, we’ll slap a word on you that we use for the world’s worst demagogues and despots.

It’s entirely rational for folks in the elite to worry about populism. We live in a false meritocracy in which leaders in business, media and politics have made devastating errors — the Iraq War, the financial crisis, the election of 2016 — that’ve cost millions of lives and erased trillions in wealth. Their rule is an authentic threat to the well-being of everyone else.

The path to a more just and humane future requires organizing against that meritocracy. It requires the “us vs. them” idiom — it requires populism.