Maryland men’s basketball isn’t in the AP Top 25, but it still got some votes 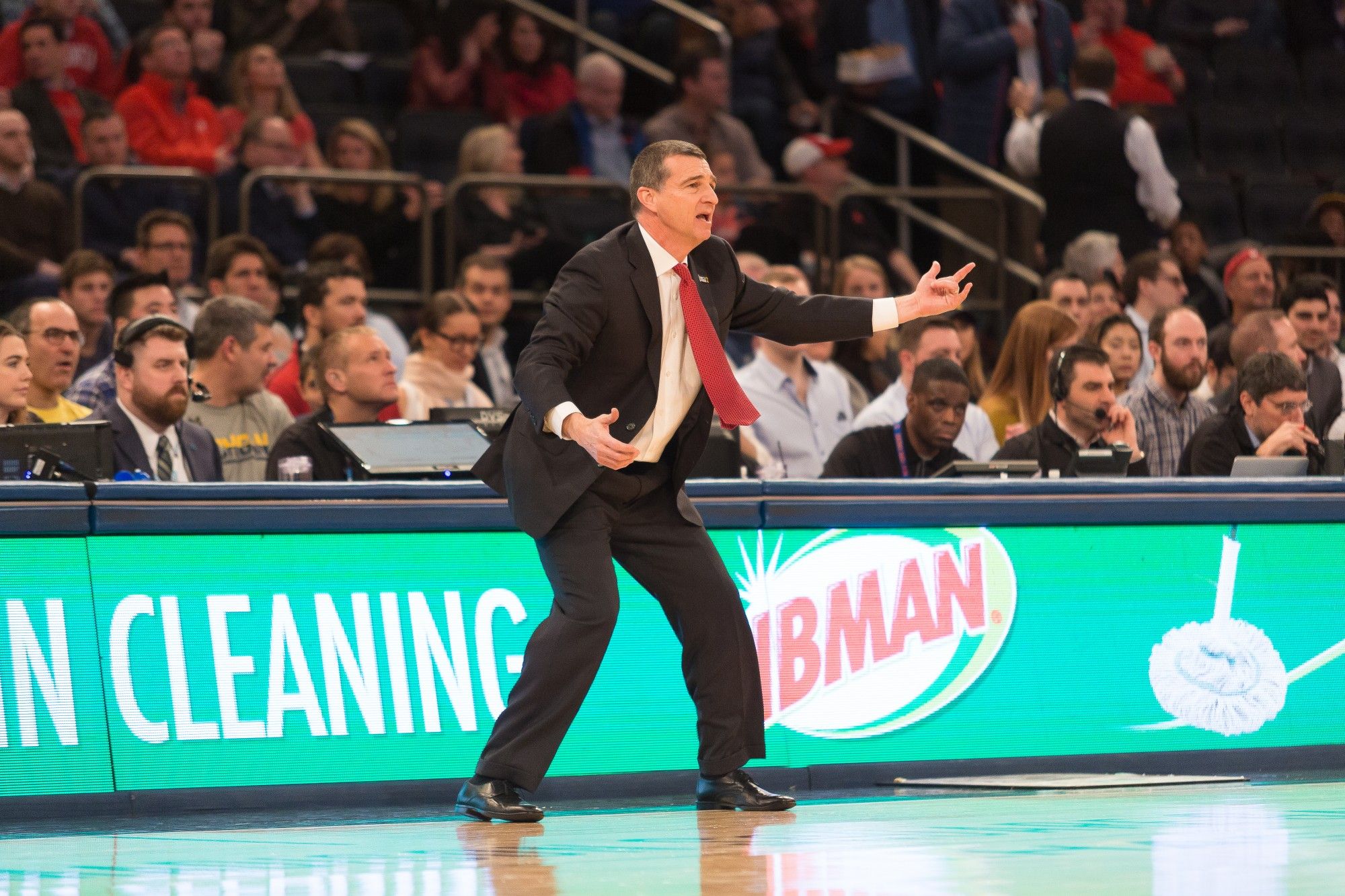 Head coach Mark Turgeon shouts out instructions during Maryland’s 59-54 loss against Wisconsin in the first round of the Big Ten Tournament at Madison Square Garden. (Marquise McKine/The Diamondback)

The Associated Press released its preseason poll for college basketball on Monday and according to the rankings, Maryland will start the season as the 31st-best team in college hoops.

The Terps couldn’t quite crack the top 25, but with 28 points from the voters, they sit at No. 31 to open up the season.

Thuc Nhi Nguyen of the Los Angeles Daily News was the most optimistic voter when it comes to the Terps, as she listed them No. 19 on her initial ballot. The San Jose Mercury News’ Jon Wilner was also high on the Terps, giving them a No. 20 ranking in his first ballot of the season.

A No. 31 ranking with 28 points is an improvement from last year when Maryland sat at No. 36 to open the season, with only the Washington Post’s Jon Feinstein and ESPN’s Dick Vitale ranking the Terps.

Maryland notably spent all of the 2015-16 season in the top 25, including the preseason poll, which had the Terps ranked No. 3. The Terps were regularly in the top five during that season, making it to No. 2 in three different weeks while never quite being able to earn that coveted No. 1 spot in the rankings.

The Terrapins will face four teams ranked in the top 25 in the regular season: No. 5 Virginia, No. 10 Michigan State, No. 19 Michigan and No. 24 Purdue. Loyola (IL), fresh off its famous Cinderella run, sits at No. 26 and could also be ranked by the time it plays Maryland in Baltimore.