There’s nothing wrong with putting off marriage 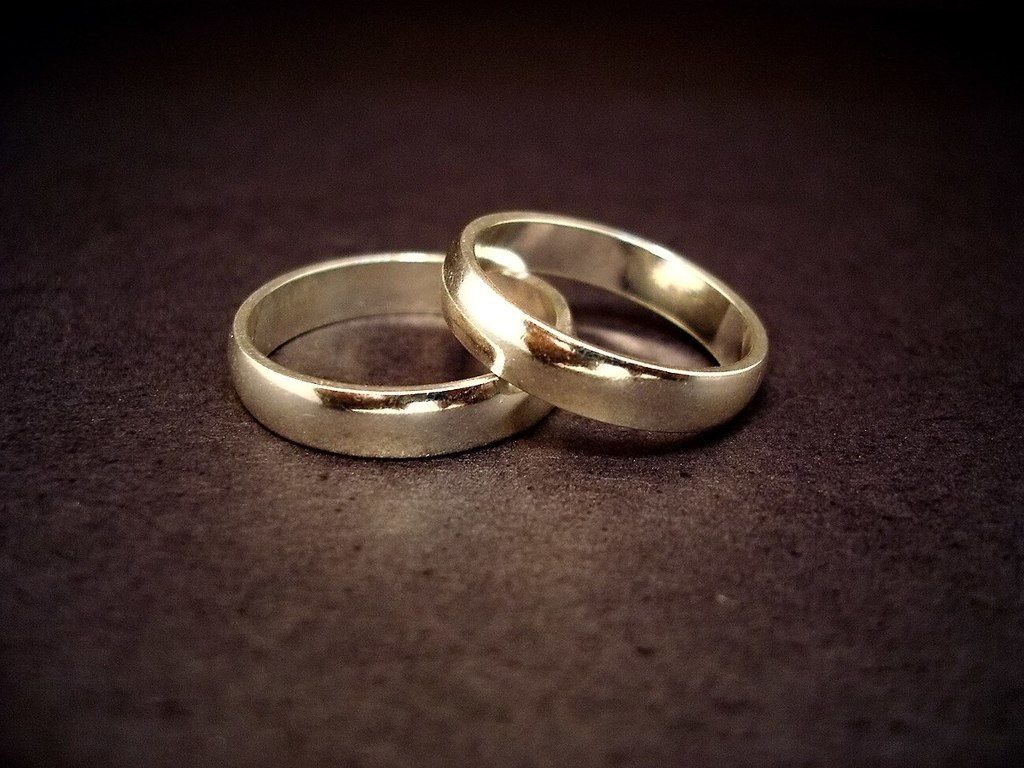 For a long time, there has been one conventional route to what society would call a happy, fulfilling life: finish school, get married, buy a house, have kids. Nevertheless, it seems like the younger generation is challenging these norms by waiting longer to get married.

A recent Diamondback article on this trend has students recount why they believe more people are choosing to wait before they settle down; reasons included wanting to further develop their career and waiting to save more money. According to a 2017 Pew Research Center study, about 50 percent of American adults are married. This number is a sharp drop from the 72 percent of the adult population who were married in 1960.

Things are clearly different now compared to the 20th century. Marriage is just as much of a financial and legal tie as it can be a spiritual and emotional one. However, student debt has skyrocketed in the last few decades. Compared to the average price of $39,643 (adjusted for inflation) for an undergraduate degree in 1987, the price has risen to $103,616 as of 2016. The burden of one person’s debt is difficult to handle; imagine doubling that number if both partners in a marriage come with roughly the same amount of student debt.

Younger people are making a responsible choice by waiting to pay off some debt before getting married. Rushing into a marriage before sorting out one’s finances would just start the relationship off on a stressful note, with both partners more focused on the debt rather than on building a stronger connection.

Furthermore, modern society has developed so that everyone — regardless of their gender — can be economically productive members of society. Women now have more autonomy and no longer have to rely on their husbands to be the breadwinners of the family. Because they’re free to pursue their passions without the pressure of using marriage as a survival tactic, there’s no rush for women to settle down.

This is good news for everyone. People are starting to place personal happiness above what societal norms traditionally dictate. Younger people are setting a precedent for future generations to be more liberated. Part of this liberation is the many ways that romance takes shape nowadays.

Dating culture has changed in recent years due to online relationships; it’s more common for people to casually date without any long-term goals in mind. Now whether that’s a good or bad thing is subjective, but the point is that our new dating culture allows for more options. People have the choice between seeking out a life-long partner or seeing someone for the short-term.

Marriage isn’t the end-all for everyone, and that’s OK. On the other hand, some people will choose to get married earlier, and that’s OK, too. What’s important to recognize is that there are other things in life besides marriage that are also valuable and worth pursuing, such as your dream job.

The growing burden of debt is a completely legitimate reason to wait to settle down. No one should feel pressured to meet a timeline fabricated by social norms that dictate the appropriate age to be married. We are all walking down different paths in life, and it appears that this generation and subsequent ones will tread down these paths more fearlessly than before.