Larry Hogan is running as a bipartisan. But why should we want that? 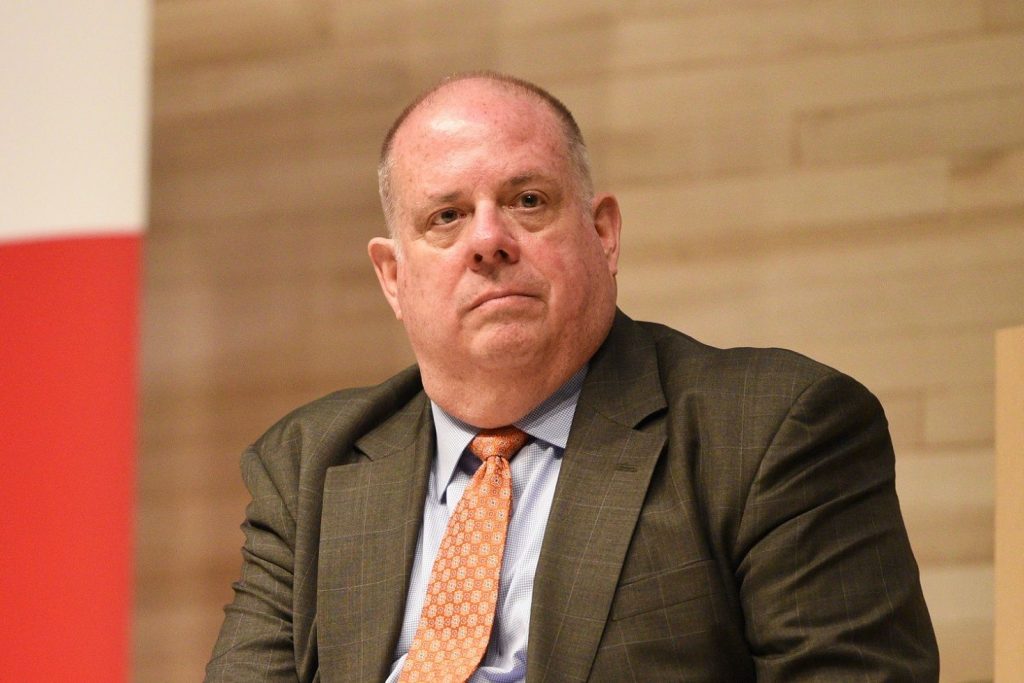 The idea that politicians best serve us when they forgo partisanship and “reach across the aisle” has become a cliché. Almost as a reflex, many politicians and pundits laud bipartisanship. People often decry the inability of representatives to work together and “get things done.”

In its endorsement of incumbent Maryland Gov. Larry Hogan, The Washington Post editorial board praised him for living up to his promise to “surmount partisanship and wedge politics” and advance bipartisanship. For anyone who considers themselves left-of-center, this is a strange criterion for supporting politicians. Those who strive for bipartisanship and neglect party differences enable the rightward shift of American politics and ignore the extremism of the entire Republican Party.

In the case of the Maryland gubernatorial election especially, supporting Hogan for his ability to compromise is a bizarre choice. The Washington Post editorial board cites the popular, progressive aspects of Jealous’ campaign — a $15 minimum wage, universal health care and a raise for teachers, among others — but maintains Hogan is the better candidate.

With a Democratic majority in both bodies of the state legislature, there is no reason Jealous’ campaign is overly ambitious. Advancing compassionate, social democratic legislation cannot be dismissed as infeasible if the Democratic Party is going to claim to represent working people.

The ideal of bipartisanship is troubling when applied to national politics as well. Though the two major parties represent a narrow political spectrum, the Democrats are at least grounded in the political center, while the Republicans have moved dramatically to the right.

In 1954, Dwight Eisenhower — the most popular postwar Republican president, according to Gallup — said, “Should any political party attempt to abolish Social Security, unemployment insurance, and eliminate labor laws and farm programs, you would not hear of that party again in our political history. There is a tiny splinter group, of course, that believes you can do these things.” That “tiny splinter group” effectively controls the Republican Party of today, which stands for greatly shrinking welfare programs and weakening organized labor toward the point of obsolescence.

The election of representatives who will engage in bipartisan cooperation legitimizes the rightward shift of not only the GOP, but American politics in general. For instance, Bernie Sanders and his ilk — who often accept the misnomer of “democratic socialists” — merely espouse the progress of the New Deal. They are considered the far left of contemporary American politics, when last century they would have been part of the establishment Democratic Party.

Rather than admiring the vague ideal of the two parties getting along better, it is far more desirable — at least for those concerned with the needs of ordinary people — to work to reorient the entire political spectrum back toward the left. When a platform mainly concerned with expanding the social safety net and combating inequality isn’t considered radical and impractical, we could begin to imagine egalitarian change.

Earlier this year, Luke Savage highlighted some of the historical consequences of bipartisanship in Current Affairs. The now-infamous PATRIOT Act, which granted the government far-reaching rights to surveil its citizens, passed 98-1 in the Senate and 357-66 in the House. The Iraq Resolution authorized military force in Iraq and passed with support from both parties. And Democrats and Republicans came together in 1964 to approve the Gulf of Tonkin Resolution, which passed both chambers with a total of two dissenting votes and served as the basis for waging the Vietnam War.

If this is what reaching across the aisle looks like, it’s safe to say we need to hold our representatives to a much better standard.