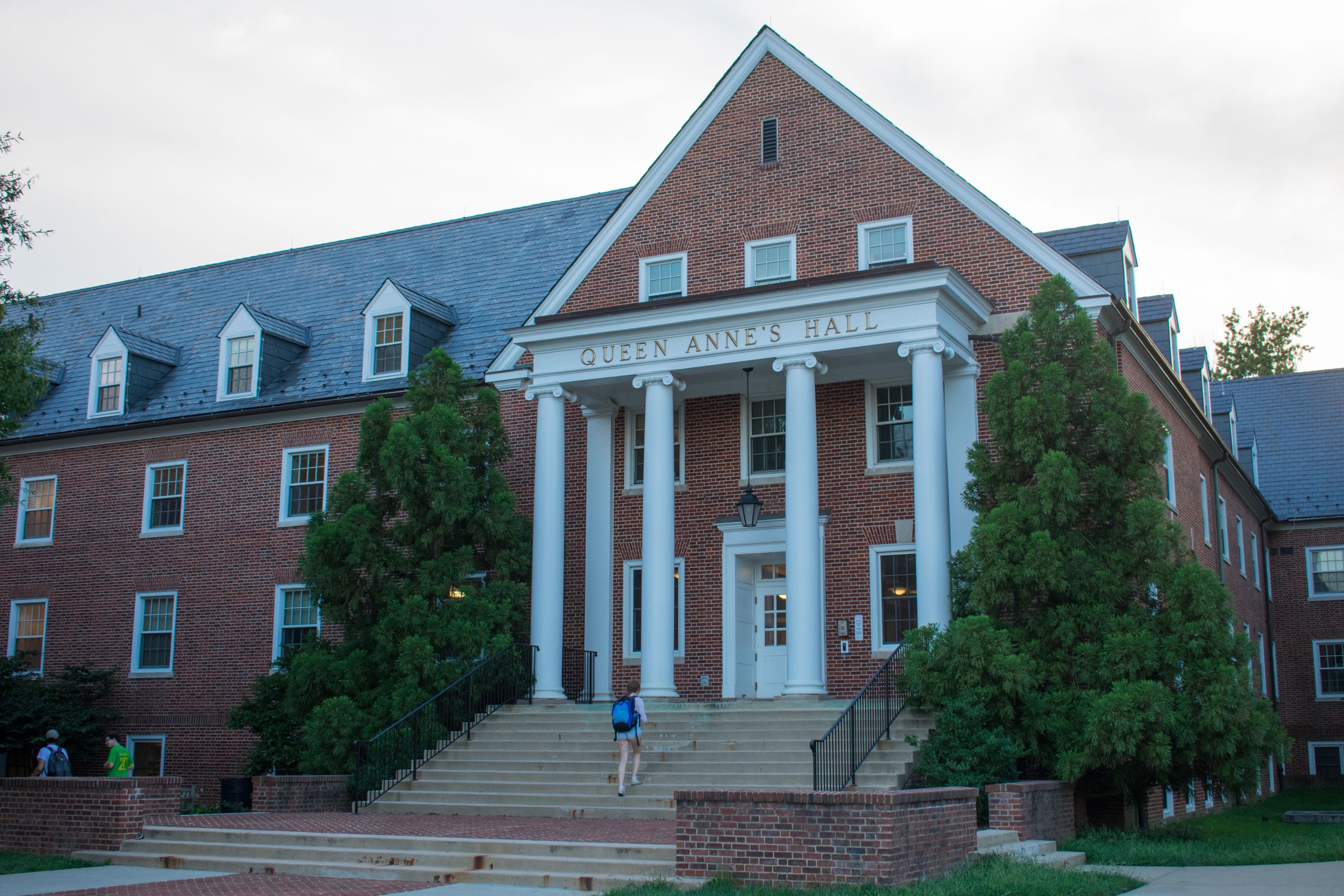 The Department of Resident Life revised a policy this summer that temporarily barred University of Maryland students from returning to their on-campus rooms after mental health-related hospital stays.

The policy — which required students to meet with a psychiatrist and a caseworker before gaining access to any on-campus housing — sparked outrage last semester following a student’s viral tweet about being barred from her on-campus apartment.

But now, students who are discharged from the hospital will be able to go back to their dorms immediately, provided they meet with a university psychiatrist and a Resident Life case worker within two days of their return, said Resident Life associate director Dennis Passarella-George.

Resident Life Director Deborah Grandner said the policy was revised to ensure that “no student would be left without housing because they sought help.”

Grandner formed a committee of students and staff to review the policy this summer. After three months, the group recommended a revised policy, which Grandner said she’s accepted “wholeheartedly.”

Faye Barrett, a student who was barred from returning to her South Campus Commons apartment last semester after suffering a panic attack and going to the hospital, said she saw the new policy as an improvement.

“I’m very glad that they’re no longer forcing people out of their home with nowhere to go,” the senior sociology major said. “It’s really important that people, after a situation like that, are able to go somewhere familiar.”

“Sometimes, just getting back into the normal routine can really help someone,” he said.

Passarella-George, who co-chaired the committee that reviewed the policy, said Resident Life case managers are available 24/7 to make sure students can complete the meetings as soon as possible.

“Our residence hall rules instruct residents to comply with directives from University officials but our practice is not to prohibit students from returning to their residence hall room,” he wrote in an email.

Barrett tweeted screenshots of the letter she received from Resident Life after she was admitted to the hospital in April. Her tweet garnered more than 2,000 retweets and 4,000 likes.

“I have concerns about your ability to successfully manage living in a residence hall,” the letter read.

The committee worked to revise the language in that letter, Passarella-George said.

“I want them to know that there is someone here who knows what happened, that we care and that we want to help,” he said.

Passarella-George said the revised protocol has served as an opportunity for Resident Life to “clarify [the email’s] message.”

When a student is admitted to the hospital, a caseworker will reach out via phone to “make sure that we have someone personally connecting with them,” he said.

For Barrett, the language of the old letter was hurtful.

Barrett, who now lives off the campus, said she believes two days is an acceptable amount of time for the mental health meetings and assessments, as long as “they’re able to get people in and out.”

After her discharge from the hospital in the spring, Barrett already had a psychiatrist appointment scheduled, but she noted that may not be the case for others who go through something similar.

Resident Life will handle these situations on a case-by-case basis, Passarella-George said. In extreme cases, such as when a student is threatening to harm themselves, Resident Life and the student will consider a different room assignment upon discharge, he said.

“That [doesn’t] mean that the person doesn’t automatically come back to their room, but it might mean that we’re having a different conversation,” Passarella-George said.

When Krafft returned, she trained 30 resident advisors in recognizing when students are struggling and helping them. Grandner said so many staff members were interested in the program that they had to extend additional trainings.

“There’s something unique and special about living with us in the residence halls,” Passarella-George said. “I want students to know that all our staff are here to help and offer to support.”

Raeder said he thinks the change in policy is a “pretty good fix, or at least it should be most of the time.”

“I definitely feel like they’re trying their hardest to be [welcoming],” Raeder said, “but whether everyone on ResLife actually fulfills those duties or not probably has yet to be determined.”