To prevent climate catastrophe, we must transform our political economy 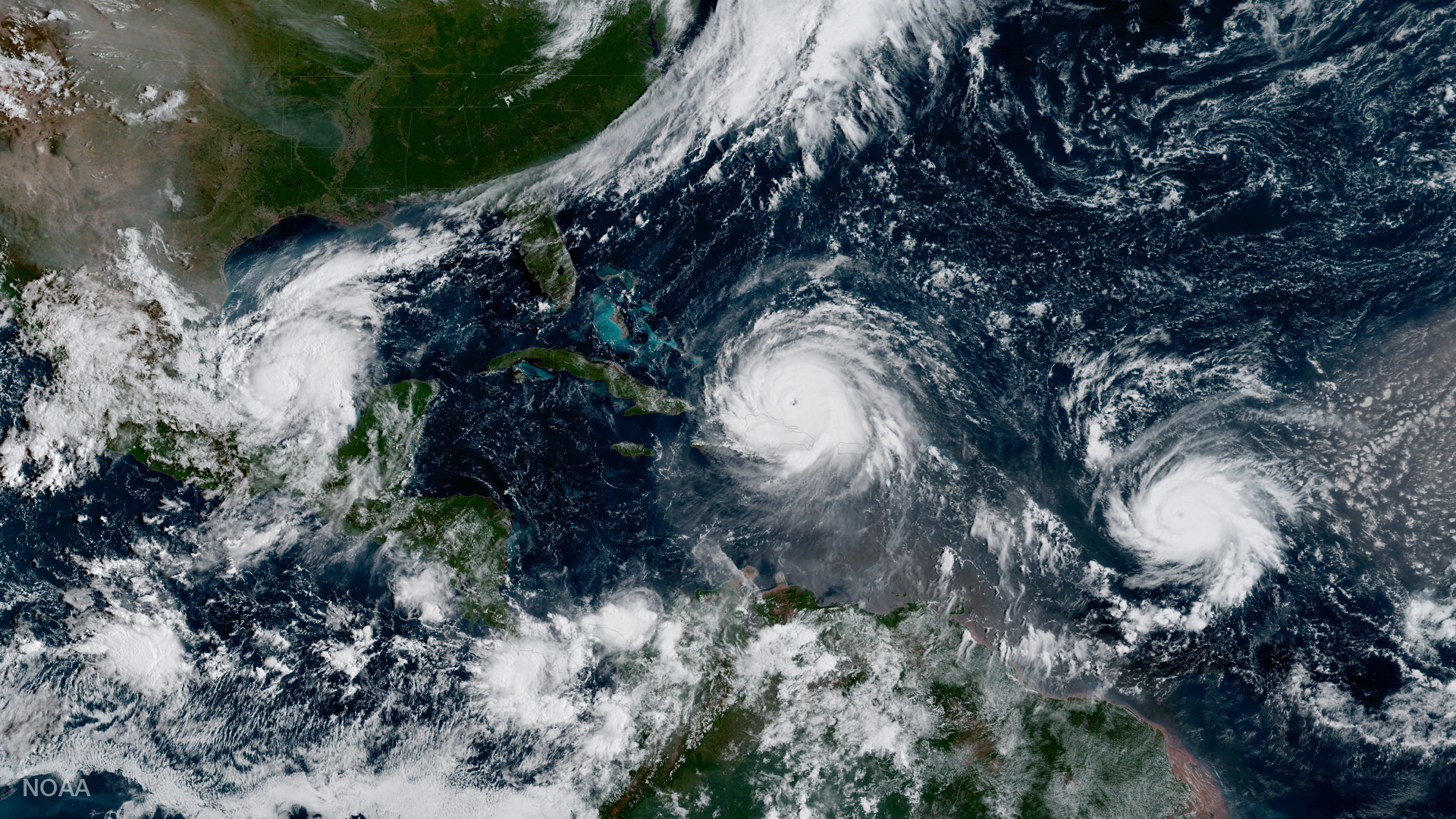 Climate change is the greatest existential threat that humans face today. The Intergovernmental Panel on Climate Change, a U.N.-sponsored group of scientists, released a report Monday that described even more urgent circumstances than previous projections. As soon as 2040, they wrote, there could be food shortages and mass destruction of coral reefs.

The new threshold, if crossed, would lead to some of the most devastating consequences of climate change — flooding of coastlines, droughts, poverty — was just 2.7 degrees Fahrenheit. The report states that the world economy would have to be quickly, dramatically changed to address the coming disaster.

The authors acknowledged what seems obvious to most: Such a change is doubtful to occur, at least in the foreseeable future. That it is almost unimaginable to collectively make changes that may save the planet shows how unresponsive our economic and political institutions are.

This on one level demonstrates a defect of markets that is not discussed enough. Simply put, markets do not allow for any form of collective decision-making, offering a narrow set of choices for consumers.

Left-wing economist and activist Michael Albert explains this idea well in his book, Parecon: Life After Capitalism. As one example he describes, per capita output in the U.S. approximately doubled between the end of World War II and the end of the 20th century. Despite the prosperity of this period, no decision was ever made about what to do with the greatly enhanced productive capacity.

Despite the prosperity of this period — much of it even occurring in what is known as “the golden age of capitalism” — no decision was ever made about what to do with the greatly enhanced productive capacity. Rather than, say, reducing the work week while being able to maintain previous levels of production, markets allow only for the maximization of profits because of competitive pressures. Businesses don’t produce a predetermined, beneficial amount of goods; they must endlessly compete with each other to stay viable.

As for the political side of the equation, the state is similarly rigid. Political scientist Thomas Ferguson showed in his investment theory of party competition that, contrary to many assumptions, politicians are primarily beholden to major investors, not voters. Because of the extremely high cost of running campaigns, Ferguson argues, political parties must rely on the investments of wealthy corporations and other organizations to remain competitive. This naturally forces those major parties to be responsive to different coalitions of major business interests; otherwise, they wouldn’t be able to run successful campaigns regardless of voters’ beliefs.

It’s not hard to see how the political economy is related to the current climate crisis. According to one poll conducted earlier this year, 61 percent of Americans believe that the federal government should be doing “a great deal” or “a lot” to combat climate change. Despite a clear majority of the population preferring considerable action to protect the environment, the Trump administration has moved in the exact opposite direction.

Markets don’t allow for the collectively desired reorientation of production away from the burning of fossil fuels that drives climate change. Polluters are obligated to continue to maximize profits regardless of what the population wants.

In place of the market solving the problem, it’s often assumed that government regulation can address environmental issues. But the political system similarly reflects the business community’s needs. The Republican Party is almost uniformly opposed to action on climate change. The lack of policies to address the country’s contributions to climate change reflects that one of two major parties is firmly against any such advancement.

These forces are not absolute, but they provide some answers as to why it is so difficult to make changes that most agree on and are obviously necessary. There is still much that can be done — and hopefully will be done — to fight climate change, but it should be recognized that our political-economic structure has led us down this path, whether we like it or not.