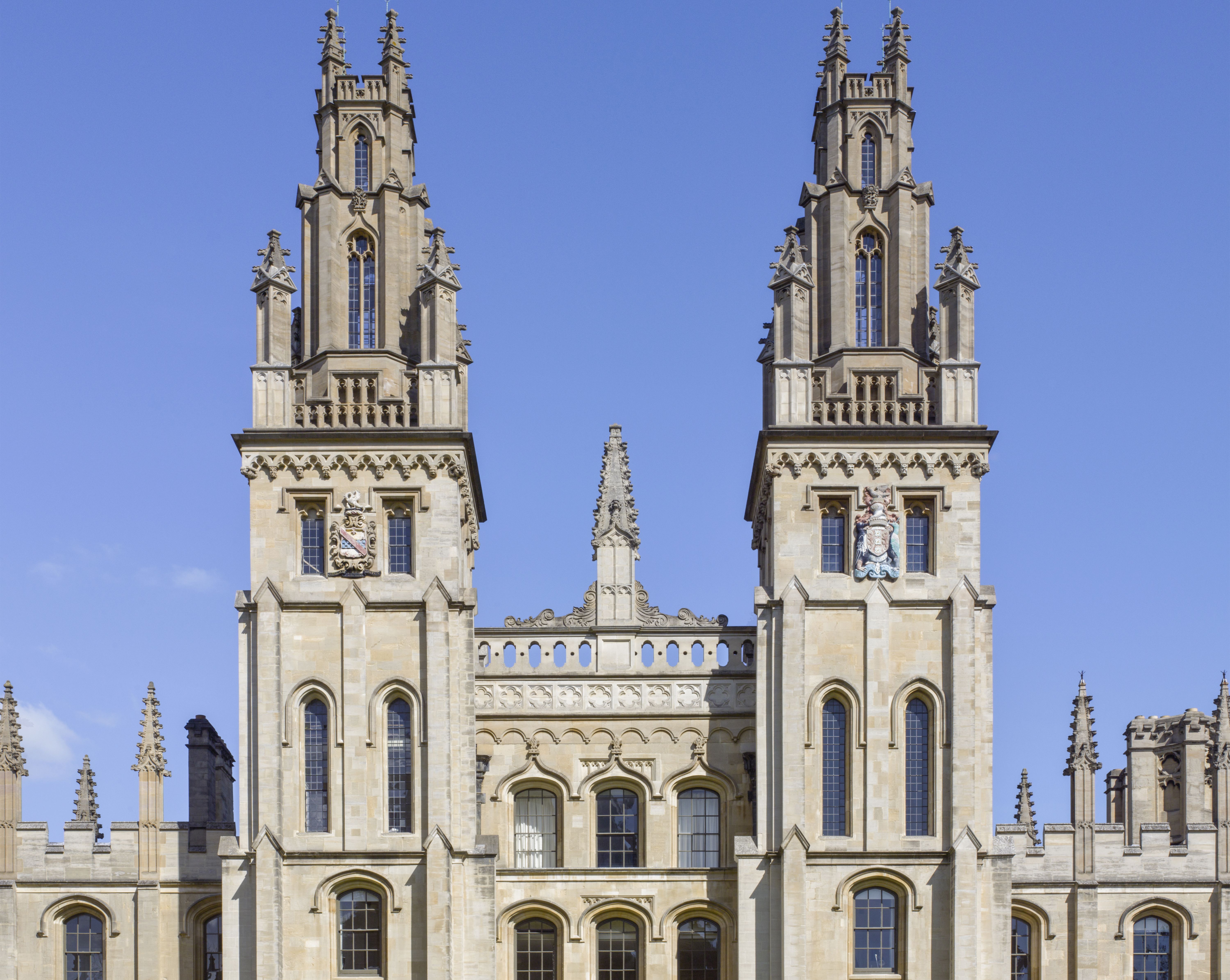 Last week, three researchers — James A. Lindsay, Helen Pluckrose and Peter Boghossian — triumphantly announced that they managed to trick a few mid-level academic journals into publishing a handful of fake papers. These folks claimed the papers, which were cloaked in academic jargon and dealt with such admittedly absurd issues as “Human Reaction to Rape Culture and Queer Performativity at Urban Dog Parks in Portland, Oregon” reveal the fatuousness of what they call “grievance studies.”

The news thrilled the academy’s concern trolls — those media commentators and scholars who interminably claim to be worried about universities’ alleged lack of intellectual diversity and preference for feelings over facts.

The authors claim their work raises serious questions about the quality of scholarship “among many disciplines, including women’s and gender studies, feminist studies, race studies, sexuality studies, fat studies, queer studies, cultural studies and sociology.” Let’s disregard the fact that, as Daniel Engber notes in Slate, the hoax papers were mostly in one field: gender studies. Fake papers submitted to, say, sociology journals were nearly all rejected. This still doesn’t mean gender studies is hopelessly corrupted as an entire field.

Reasonable people can disagree on this point, but I don’t actually find it that surprising that three scholars — working on the prank for a year — managed to get seven fake papers published. Journal reviewers are, by and large, overworked, and they likely assume academics are submitting in good faith. Sure, the specific journals who were duped should reconsider their protocols, but it’s silly to write off an entire discipline because of a few graduate students reviewers’ mistakes.

After all, similar hoaxes have been pulled in fields commonly considered to be more rigorous and empirical. Yoshihiro Sato, a bone researcher, faked clinical data for papers published in dozens of international journals. We would, of course, be unwise to make sweeping judgments about the fundamental usefulness of bone research based on Sato’s deception — and we shouldn’t dismiss gender studies because of this one long hoax.

The question, then, is why target what the researchers disparagingly call “grievance studies?” Well, because these researchers and their concern-trolling friends are part of an effort to undermine academic research about marginalized groups and the dynamics of power relations. To them, gender studies, ethnic studies and much of sociology is at best a lark, and at worst an excuse for lefty college professors to indoctrinate students in critical theory and “identity politics.”

Critics use the term “grievance studies” as an epithet because they think much of identity-based grievance is exaggerated. Lindsay tweeted that #MeToo is what happens when “victimhood narratives are socially rewarded.” Lindsay later wrote that gender studies cause “outsized moral panic about sexual harassment.” Shapiro says there are only two reasons to take an ethnic studies class: “The first is to meet girls and the second is to get an easy A.”

That sneering, dismissive attitude toward the study of identity and power is absolutely baffling. The #MeToo movement has touched America’s most powerful political and business elites and is poised to transform gender relations for generations to come. The current presidential administration is silently enacting white nationalist immigration policies. On our own campus, students are constantly forced to navigate issues of sexual and racial violence.

These academic fields are often buried in dense theory and weighed down by vague and imprecise writing. Some fake studies being published in academic journals is a legitimate concern. But, in 2018, writing off identity-based grievance as navel-gazing or self-pity is dangerous.

How are gender dynamics changing? How does violence transform communities of color? These questions are of supreme importance — and scholars researching them are doing some of the most important work in academia. Academia requires a ruthless criticism of everything, but the basic necessity of so-called “grievance studies” is indisputable.