‘Can you do that again, please?’: Maryland soccer had to beg Loren Sefcik to score 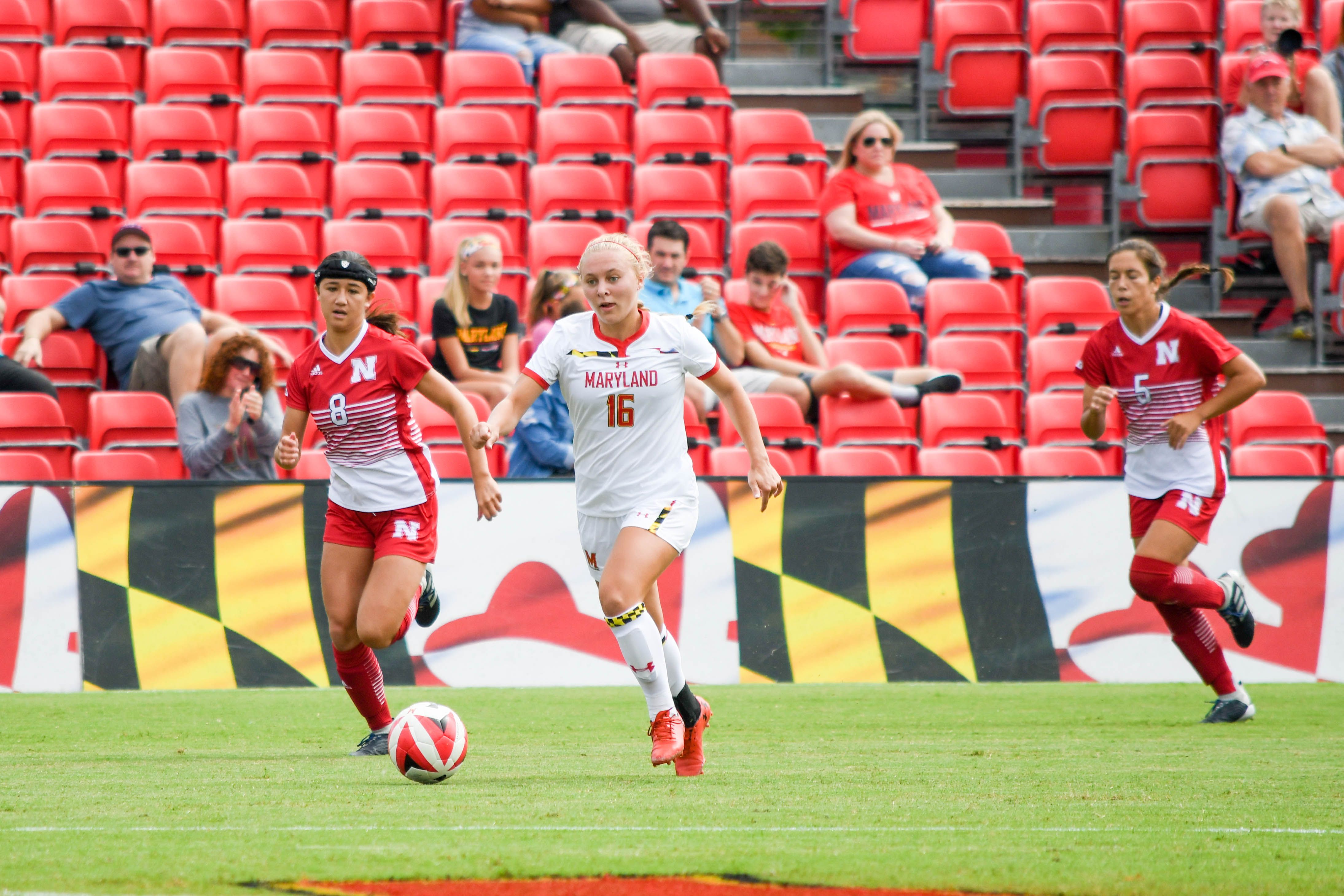 As Loren Sefcik knifed through the opposing backline in the 34th minute of the Maryland women’s soccer team’s 2-1 victory over then-No. 14 Northwestern on Sunday, the home bench gave the midfielder some mid-game coaching.

The freshman heeded their advice, slotting an off-balance strike inside the top-left corner of the frame, past the outstretched arm of goalkeeper Mackenzie Wood, to notch her first career goal. The sideline erupted in celebration.

“We were all just so excited for her,” midfielder Darby Moore said. “And I think getting that first career goal gives you a whole other energy of just being like, ‘I can do this. I can play here.’ And I’m looking forward to what she brings [in the future].”

Before Sefcik put the Terps ahead with her first-half score, she began on the bench. Coach Ray Leone pulled Sefcik aside before the game, imploring the midfielder to take on a larger role in Maryland’s attack. Entering the matchup with the Wildcats, she had just one point in 11 starts and 14 appearances.

Knowing she would have limited opportunities coming off the bench, Sefcik went in with a more aggressive mindset. Her position on the right side of the box created a difficult angle, and with midfielder Marisa Viggiano closely guarding her, Sefcik needed to fade away from goal to create space.

“[Sefcik] just wasn’t shooting enough,” Leone said. “She took one shot and it went in, and I said, ‘Hey, can you do that again, please?’ She’s still done well the whole time, but obviously we haven’t scored enough goals.”

After scoring her first college goal, Sefcik was named Big Ten Freshman of the Week. Sefcik said the honor surprised her, even though her contributions helped Maryland topple a ranked opponent for the first time in more than four years.

While she only had one assist entering the match against Northwestern, Sefcik has contributed to the squad by doing the “little things” well, Leone said. He believes the midfielder’s ability to defend is underrated.

“She’s a big-time player. People don’t realize how good of a player she is,” Leone said. “I’ve never seen an attacking player defend like that.”

When told of Leone’s praise, Sefcik laughed and disagreed with his acclaim for her defense, making it seem Leone is onto something when he says she doesn’t yet realize her potential.

“I’m a freshman, so I was really nervous taking chances and stuff,” Sefcik said. “So now that I have [a goal] under my belt … I’ll have more confidence and mojo going forward.” 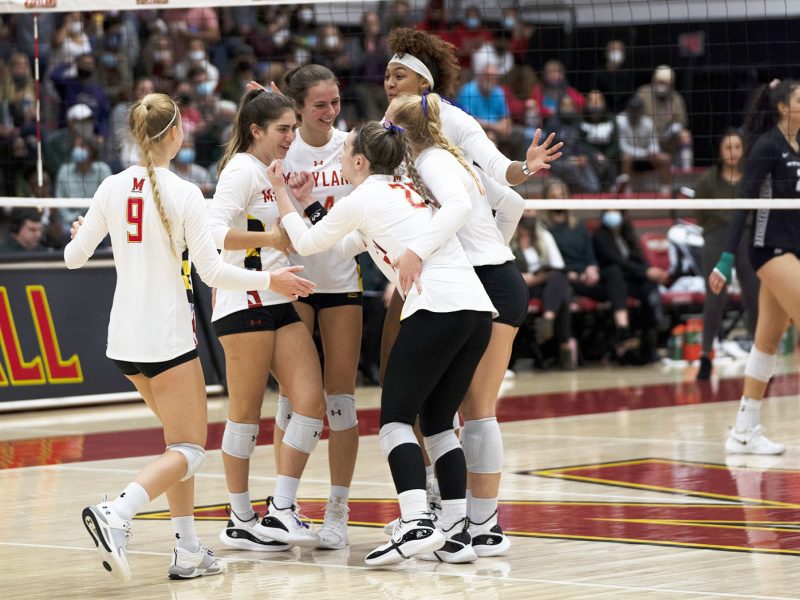