Young people are waiting to get married — and divorce rates are dropping, UMD study says 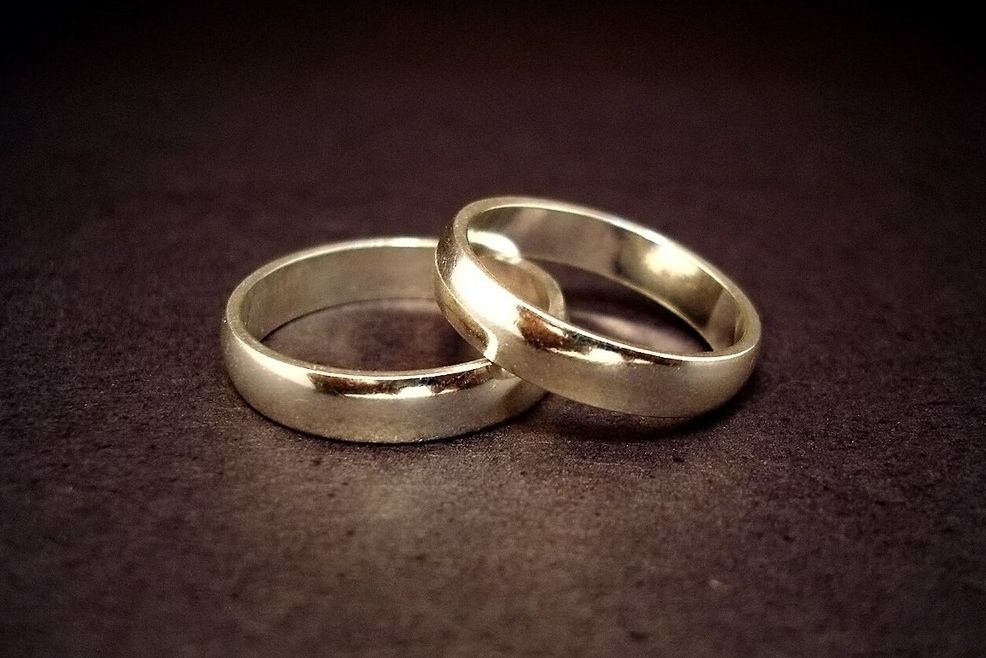 “I have friends and have been around other people who claim they’re in love, but they’re also going to date other people,” said the senior finance major, who thinks young people are challenging long-established notions of monogamy.

Bangura said he wouldn’t tie the knot himself until he’s “at least close to 40.” And he’s not the only one. A recent study by Philip N. Cohen, a sociology professor at this university, found that falling divorce rates between 2008 and 2016 were largely driven by young people waiting longer to get married.

[Read more: Should preschoolers take naps? These UMD researchers want to find out.]

“From 2008 to 2016, the divorce rate fell 18 percent, and that was only because it fell for people under age 45,” Cohen wrote in an email. “It’s the first evidence of falling divorce rates among young people since the big increase in divorce in the 1970s.”

To complete the study, Cohen said he analyzed divorce rates for people of all ages using the U.S. Census Bureau’s American Community Survey, which is an ongoing survey that collects information about the U.S population.

Other writers and scholars have also written about declining divorce rates in recent years, but Cohen’s study — which was published Sept. 14 — stands apart in its focus on how young people are the leading cause of the drop. In previous years, continually high divorce rates among baby boomers kept national rates steady. Now, younger women, are the driving force behind the decrease, the study said.

“Most men and women have an incentive to develop their careers and progress and acquire more wealth,” said sophomore computer science and linguistics major Bélan Chimamanka’a. “[Because of] the student loan crisis, people are bogged down by loans, and they want to reduce their costs.”

Freshman biology major Luca Rodriguez said they think the trend of later marriages indicates women’s desire to support themselves, and not rely on their husbands for financial stability.

“They want to do what they’re interested in instead of just staying home with the kids,” they said.

Cohen said in an email that shifting attitudes about marriage are responsible for an emphasis on education and career development among younger women, as opposed to previous generations.

Women’s participation in the labor market increased to 57 percent in 2014, up from 43.3 percent in 1970, according to the Institute for Women’s Policy Research.

In the study, Cohen tracked a number of marriage-protective statistics — including bachelor’s degrees or higher education, being over the age of 25 and the absence of children from previous relationships. Since 2008, these statistics have been on the rise, making it less likely that younger couples will divorce.

“In previous generations, people treated marriage as an entry into adulthood. They got married when they moved out of their family home,” Cohen wrote. “Many people [now] have an elevated image of marriage, and don’t think they’re ready unless they have a college degree, a job, and a partner they are in a stable relationship with. If they don’t have these things, it seems most people don’t choose to get married.”