Should preschoolers take naps? These UMD researchers want to find out. 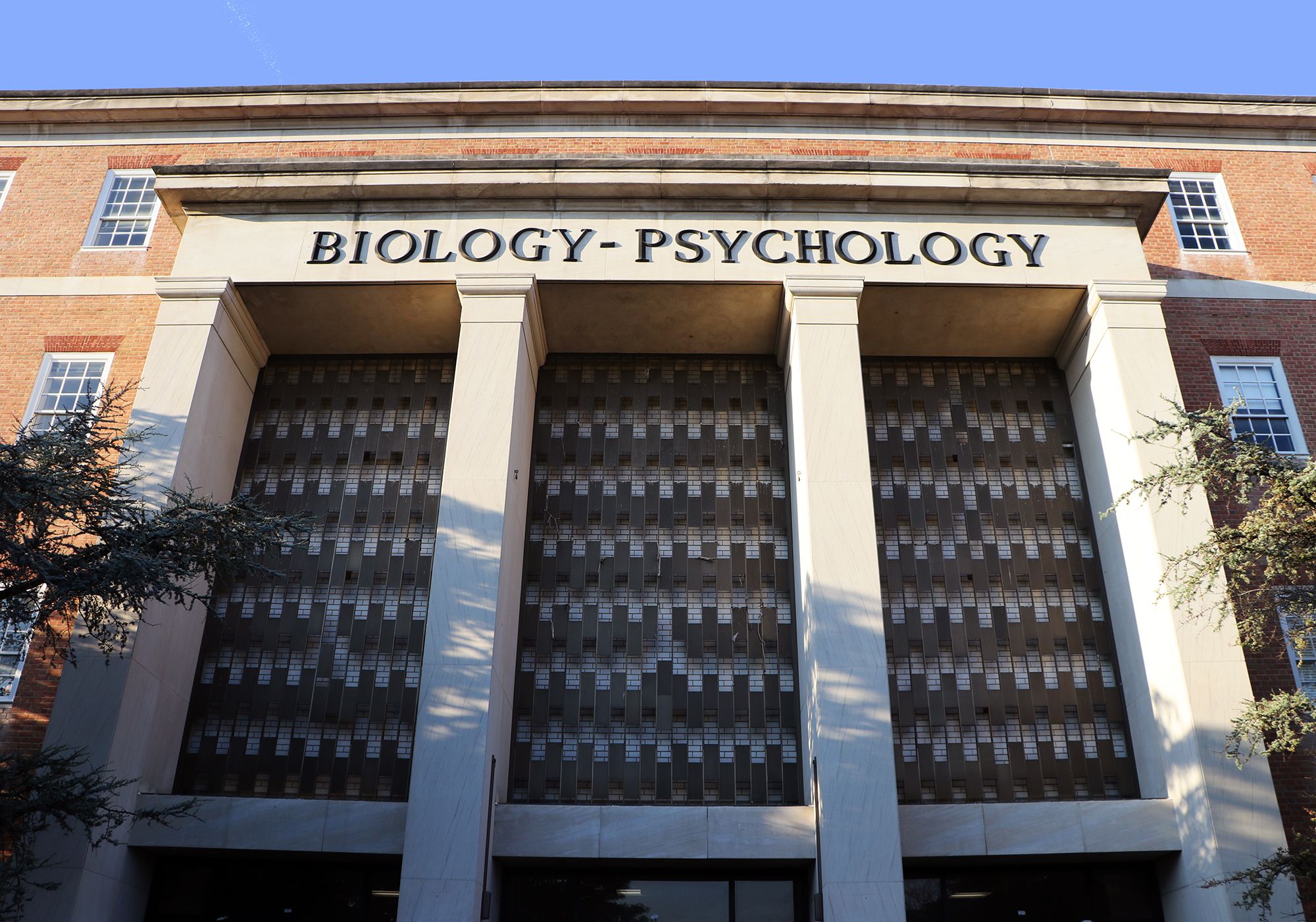 Researchers at the University of Maryland are studying how napping affects memory and cognitive development in preschoolers.

“There’s been this long-standing uncertainty among parents about the mystery on when to stop napping,” said Rebecca Spencer, one of the researchers leading the study.

The project, which began on Sept. 1, will last about three years and is funded by a $1 million grant from the National Science Foundation and the National Institutes of Health. Tracy Riggins, a psychology professor at this university, and Spencer, a psychology professor at the University of Massachusetts Amherst, are co-primary investigators of the study.

Spencer has trained and guided Riggins’ and her team to be able to conduct these tests, Spencer said. Once the data is collected, Spencer’s lab will help with the analysis.

“We’ve been interested in whether kids should nap in preschool,” Spencer said. “We know sleep is important, but at the same time there’s been some push that if we’re going to have publicly funded preschools, maybe we shouldn’t have naps during school.”

As of now, nine children are scheduled to participate in the study, and the researchers are aiming to recruit an additional 50 preschoolers around age 4 by the end of the study, Riggins said. The researchers will conduct three separate tests, six months apart, on the kids. The first two will be done in their respective homes and the final test will be performed at the Maryland Neuroimaging Center near campus, where the kids will undergo an MRI scan.

During the first two visits, researchers will give the children memory tests, for which they must memorize images on a screen, Riggins said. After the first test, the kids must stay awake for some time — about two hours or the length of their usual nap — and then retake the memory test. But for the second visit, the children will be allowed a nap with electrode-recording sensors on their heads that monitor their brain activity before taking the test again.

By studying the children’s brain development, zeroing in on the hippocampus — which controls memory — the researchers will try to make sense of why some preschool children need naps and others do not, Riggins said. They’ll also study the impact of not napping on the preschoolers and the implications it has on memory and learning, particularly in children with immature or underdeveloped hippocampi.

“It’s a lot of fun — you meet characters,” Ewell said. “It’s challenging when you’re trying to do science with 3-and-a-half-year-olds, but it’s entertaining.”

Ewell and Weinberg agreed that the biggest challenge so far has been thinking on their feet and adapting to different types of personalities.

“Even if they’re very similar in age and experiences and family life, no two kids are going to be the same,” Weinberg said. “So, making sure we keep them engaged and getting good data from them is also important.”

The MRI focuses on the hippocampus to measure its volume and characteristics, Riggins said. This part of the study is “groundbreaking” because MRI scans are rare in research of children this young, Ewell said.

To incentivize the children, the researchers give out prizes throughout the process. They include a t-shirt with a picture of the child’s brain scan, a temporary tattoo of their brain and a 3D-printed version of their brain — printed in the color of the child’s choice — Riggins said. The researchers also give parents $20 at each session, plus an additional $20 for transportation costs incurred when coming to the lab near the university’s campus.

Riggins said she’s interested in seeing how the research plays out, especially since she’s a parent herself.

“From a parent’s perspective, I think I’m always curious if it’s good if my kid naps or my kid doesn’t nap,” Riggins said. “It could have some health relevance when talking about sleep, but then it also could have educational implications for preschools.”