The United States needs a war on loneliness 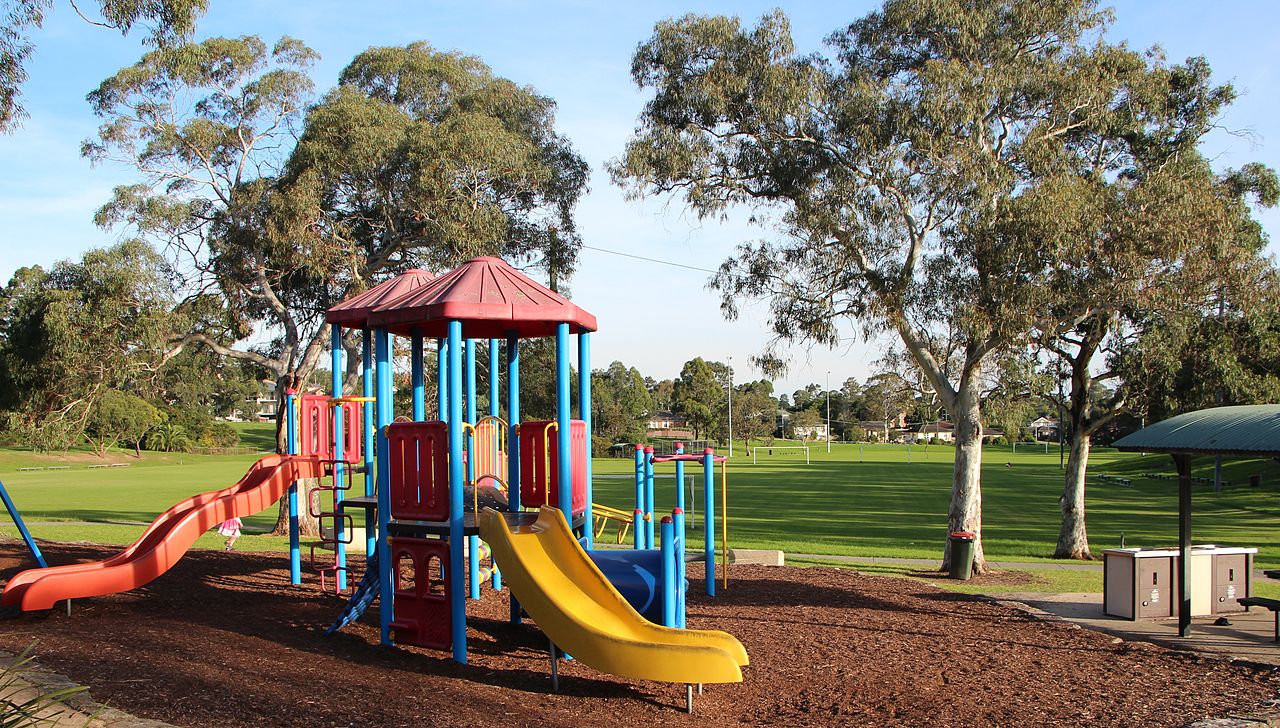 The science is clear: The United States is in the midst of a loneliness epidemic. The percentage of adults who report being lonely has doubled since the 1980s, from 20 percent to 40 percent. A study from Cigna found the average American would be considered lonely according to criteria set by UCLA researchers.

The startling lack of meaningful social connection in America is worthy of a major public policy response: a war on loneliness. The state, of course, is limited in its ability to create deep and meaningful relationships, but governments can help create public conditions conducive to interpersonal fulfillment. A war on loneliness has become a necessity. This column will attempt to outline how it might be waged.

Our social well-being is intimately connected to our housing situations and surrounding communities. David Roberts of Vox ably describes how atomized housing arrangements lead to a lack of spontaneous encounters, and consequently, increased loneliness.

I’ve written in the past about the economic benefits of a massive social housing project, wherein governments build apartment-style lodging for citizens of all class strata. Apart from combating gentrification and taming rent inflation, social housing would reduce loneliness. Citizens of all economic backgrounds would live in close proximity and interact every day. It would be like a dorm without the mold.

But your community outside your apartment matters, too. That’s where New York University professor Eric Klinenberg’s concept of “social infrastructure” comes into play. Klinenberg defines social infrastructure as “a set of physical places and organizations that shape our interactions,” that, when strong, “fosters all kinds of social interactions, helps build relationships, and turns community from a vague, fuzzy concept into a lived experience.”

Social infrastructure is the public library where parents take their children, the public park where old people play chess and teenagers play basketball, the public school that educates students during the day and hosts community events at night. When these institutions lose funding and decay, communities fray and individuals hole up. When we invest in these universal public goods, spontaneous interactions proliferate and individuals develop a stake in their community. Social infrastructure is where loneliness goes to die.

Any war against loneliness must also extend into the workplace. Many employers set employees against each other, creating a group of isolated workers throwing elbows for a promotion or pay raise. That model is destined to create distrust, paranoia and, yes, loneliness. Instead of ruthless competition, workplaces should be built on solidarity, where workers unite in a common enterprise and provide mutual support.

The best solidarity-building institutions ever devised are labor unions. When workers join a union, they have a democratic stake in their workplace’s decision making. They start to think of fellow workers as allies and maybe even friends. Unions are in the midst of a multi-decade decline, but governments have tools to bolster labor power and encourage organization.

All of these proposals — social housing, social infrastructure, a more democratic workplace — share a common enemy: a worldview that tells people they’re on their own. One that pits worker against worker, scoffs at public libraries and parks as frivolous projects of long-dead idealists. It’s a worldview of isolation. If any war against loneliness is to be successful, a different mindset — one of solidarity and collaboration — must prevail.