Kanye West changed his name, but Ye is giving us a lot to talk about 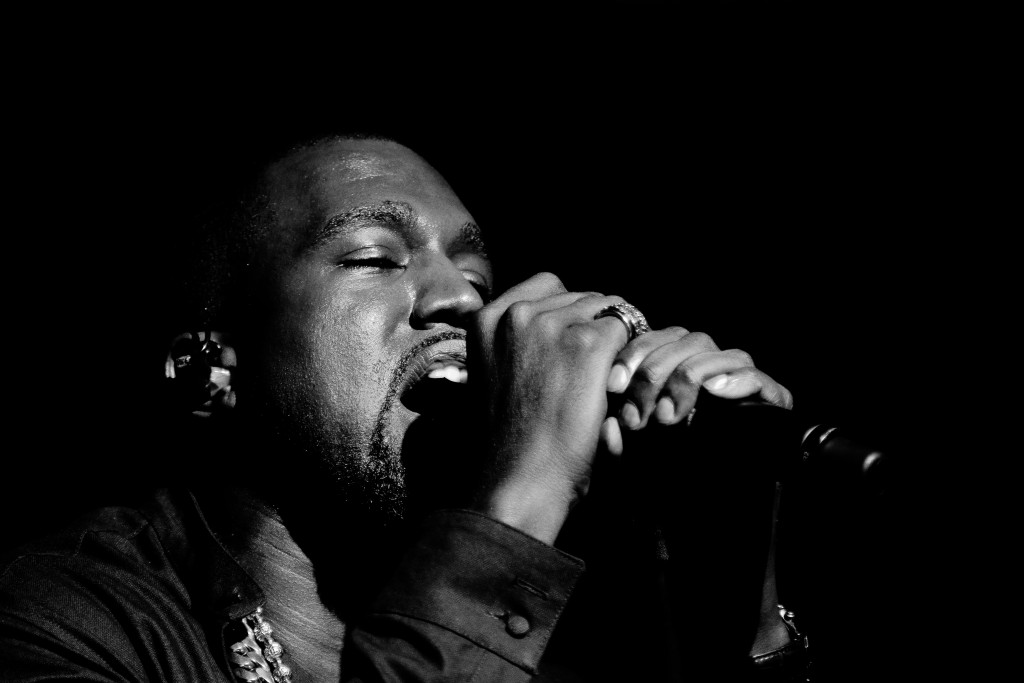 Either Kanye West is either finally going off the deep end, or he’s doing a fantastic, though controversial job of promoting (or hiding the delay of) his new album, Yandhi.

Last weekend, West changed his name, announcing on Twitter Saturday, “the being formally known as Kanye West I am YE.” He also updated his name on the social media site. His handle is still @kanyewest.

Ye was the musical guest on Saturday Night Live that night, performing three songs. Most of the time, musical guests on SNL play only two songs. An exception may have been made for Ye; or, perhaps since it was the season premiere, it was considered a special occasion. Ye dressed up, wore a Make America Great Again hatand ranted about President Trump to a live audience who reacted with a healthy dose of both boos and silence.

The rapper’s new album, Yandhi, is purportedly being pushed back to late November, which has already started to upset fans. The news came about at the end of the weekend.

Could it be that Kanye’s steering into a common trend of performers changing their names — or even images — to promote an album, generate hype or just try to create a fresh new image?

If “Ye” is a permanent name change, Kanye will follow in a long line of other rappers who have done so after already gaining fame. Snoop Doggy Dogg became Snoop Dogg. Young Thug became Jeffrey, then in February asked Twitter to start calling him “SEX.” Biggie Smalls was the Notorious B.I.G. Even the band Jefferson Airplane became Jefferson Starship before shortening it to Starship.

The tweet sent Saturday may have been a direct reference to Prince, who changed his name to a symbol, and was referred to as “The Artist formerly known as Prince.” By calling himself “the being formerly known as Kanye West,” it seems like a direct callout. Prince was also known for being extremely enigmatic, and the curation of his stage persona is part of what made him so successful.

The tweet could also be a reference to musicians like Miley Cyrus, or Ye’s frequent opponent in the media: Taylor Swift. Since Ye declared Kanye West dead, he may be following in their footsteps. Miley Cyrus declared Hannah Montana was dead to forward her pop career, and the old Taylor famously can’t come to the phone right now.

But even then, some name changes don’t stick, like when Snoop Dogg tried to become Snoop Lion. Eventually, Prince returned to being referred to as his original name, although he never let go of the famous symbol he used when he was the Artist formerly known as Prince. It’s too early to tell how committed Ye is to the new name.

But the name change, the unpopular SNL appearance, and the pushing back of Yandhi clearly aren’t all a coincidence. Ye is clearly using social media and publicity to his advantage — whether you like it or not.