Primary care doctors should screen for STDs at every appointment 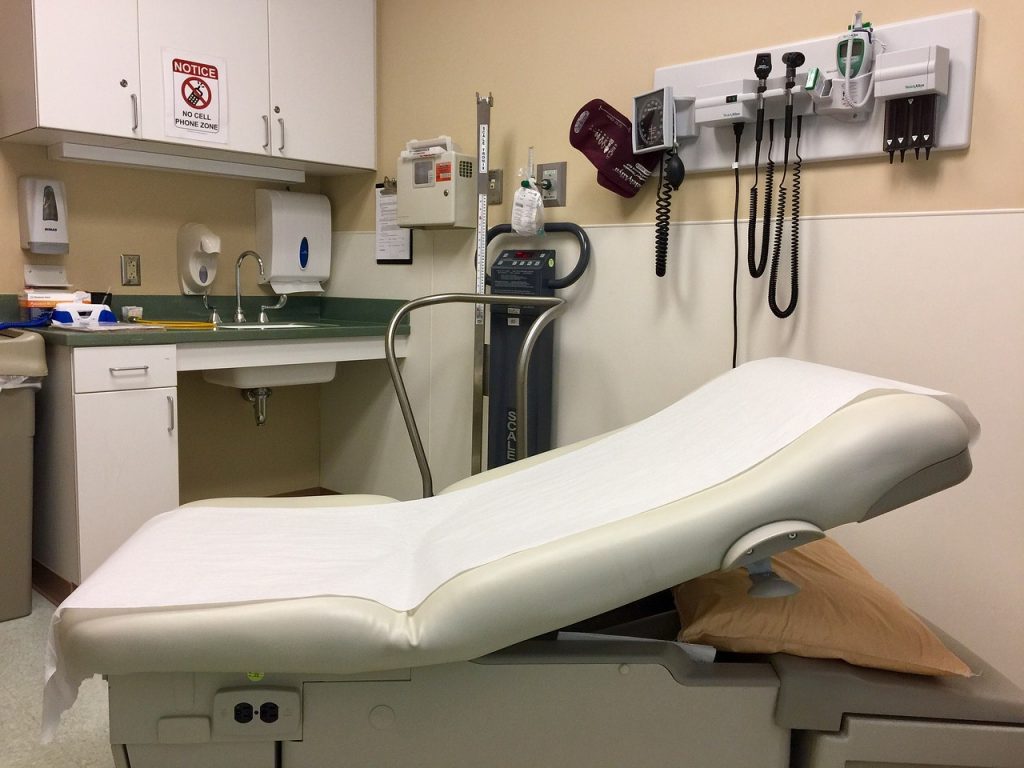 In 2018, rates of sexually transmitted diseases should not be on the rise. But that’s exactly what’s happening nationwide, including in Maryland. Just between 2016 and 2017, there was a 15 percent increase in cases of gonorrhea, 12.3 percent in syphilis and 9 percent in chlamydia.

Why are these diseases spreading despite the development of faster STD screens? One of the key factors is a decline in funding to the Centers for Disease Control and Prevention’s STD prevention division, which has received $148 million this year, a drop of more than $20 million since 2003. Less funds means fewer employees, clinics and public health campaigns. Experts say that messages “have to be constant and consistent to be the most effective.” So with less money to churn out campaigns, there are fewer public announcements about safe sex and the importance of STD testing.

The increase in STD rates may have to do with a process called pre-exposure prophylaxis, which can reduce the risk of HIV contraction from sex by more than 90 percent when done consistently. Experts speculate that because PrEP is available, people are less worried about getting HIV. This leads people to be less careful about using condoms, even though PrEP does not guarantee protection from other STDs.

Officials in the city of Baltimore are attempting to get more people to use protection and get tested. A mobile van drives around the city to administer free tests, and two Baltimore STD clinics have increased their hours. Baltimore residents also have the option to get free condoms in the mail every month.

Clearly, it’s not for a lack of trying on some governments’ part that STD rates are increasing. There are options available to those who are proactive about their sexual health. However, the reality is that many people don’t want to bring up the issue when speaking to a health care provider.

Whether out of embarrassment or awkwardness, some patients would rather avoid the topic of STDs altogether. The fact that many of these diseases don’t show symptoms early on is also misleading — someone might think they’re healthy because they don’t physically feel anything wrong, so they see no need to ask a doctor for an STD test.

This is why STD screening should become a universal practice in every primary care physician’s office. STD testing isn’t typically included in a general checkup, so unless a patient specifically asks or the doctor is concerned, a screening won’t happen. Implementing this standard might take the burden off patients who hesitate to ask about testing. If medical practices shifted so that doctors screened all sexually active patients, then perhaps more cases would be caught earlier on, and thus be more treatable.

Even with all of the options currently available to practice safe sex and be screened for STDs, it’s imperative that people learn how to make healthy decisions from a young age. Unfortunately, the standards of sex education vary throughout the country. Only 20 states make it mandatory to teach about contraception, while 27 states focus on abstinence in sex ed and 18 states forbid instruction on premarital sex,” according to a report from the Center for American Progress.

When students are being taught that sex is bad and abstinence is the only way to prevent disease, schools fail to give them practical life lessons. We have to move away from abstinence-only curricula and focus more on a comprehensive sex education that teaches students about condoms and other forms of contraception for safer sex. Teenagers are impressionable, and if we teach them to make healthy choices early on, then it is more likely that they will carry these attitudes into adulthood — and adults who make safer choices when it comes to sex are less likely to spread STDs.