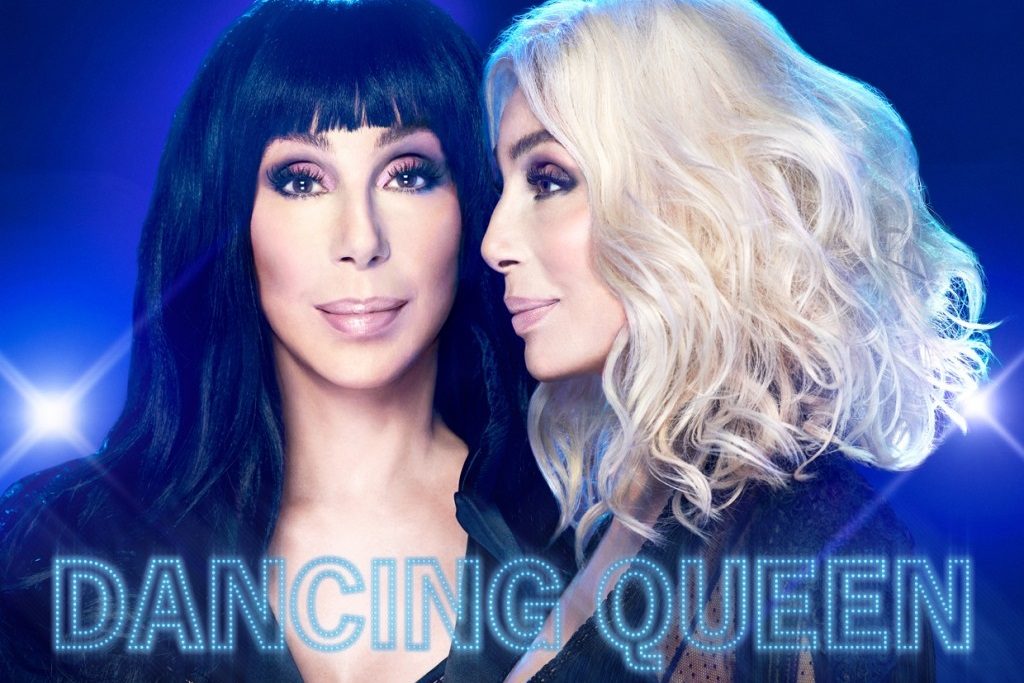 To honorably pull off the swagger and poise needed to go by a single name in the music industry, you’ve got to have the credibility. Beyoncé is one of the most innovative artists of her generation, with immaculate showmanship and willingness to provide art inspired by current issues. Adele is one of the most talented vocalists mainstream audiences have ever heard. Others such as Prince, Rihanna, Eminem or P!nk also come to mind.

But one of the most established, influential artists of the past several decades is a one-name woman who’s been producing hits since the 1970s and still holds substantial sway in popular culture to this day: Cher.

In 2018, the world is still hypnotized by Cher’s power and talent. Her guest appearance in the Mamma Mia sequel left fans foaming at the mouth for her rendition of the ABBA song “Fernando.” There was even an unauthorized musical about Cher as a main challenge on the past season of RuPaul’s Drag Race.

Therefore, it was clear when Cher revealed that her newest album, Dancing Queen, was simply a compilation of ABBA covers, that fans were not just ready, but also eager for the project.

“After I did ‘Fernando’ [in the film], I thought it would really be fun to do an album of ABBA songs,” Cher said on The Today Show in July. “So I did!”

On what is her 26th studio album, Cher has little left to prove to audiences. This effort just proves that this far into her career, she’s utilizing artistic freedom to simply produce joyful, carefree music with the sole aim of brightening the day of whomever is listening.

Her sultry vocals, smooth like a womanizer, grace the best of ABBA’s discography, from the upbeat title track to a disco-interpretation of the ballad, “The Winner Takes it All.”

The token vocoder from Cher’s 21st-century efforts is apparent in the modernized auto-tune garnishes added to songs such as “Gimme! Gimme! Gimme! (A Man After Midnight).” However, these creative touches don’t blemish the integrity of the classic jams of the Swedish pop group.

Cher truly hit a home run in her honorific effort to ABBA, by transforming their greatest hits to something more dance-worthy and more upbeat than they were before. There’s no evidence of Cher trying to profit off or steal the vibe of ABBA’s giddy, feel-good shtick that audiences of all backgrounds can convene to enjoy. She is simply molding these songs into more timely renditions to introduce a new generation of music listeners to both ABBA and classic Cher.