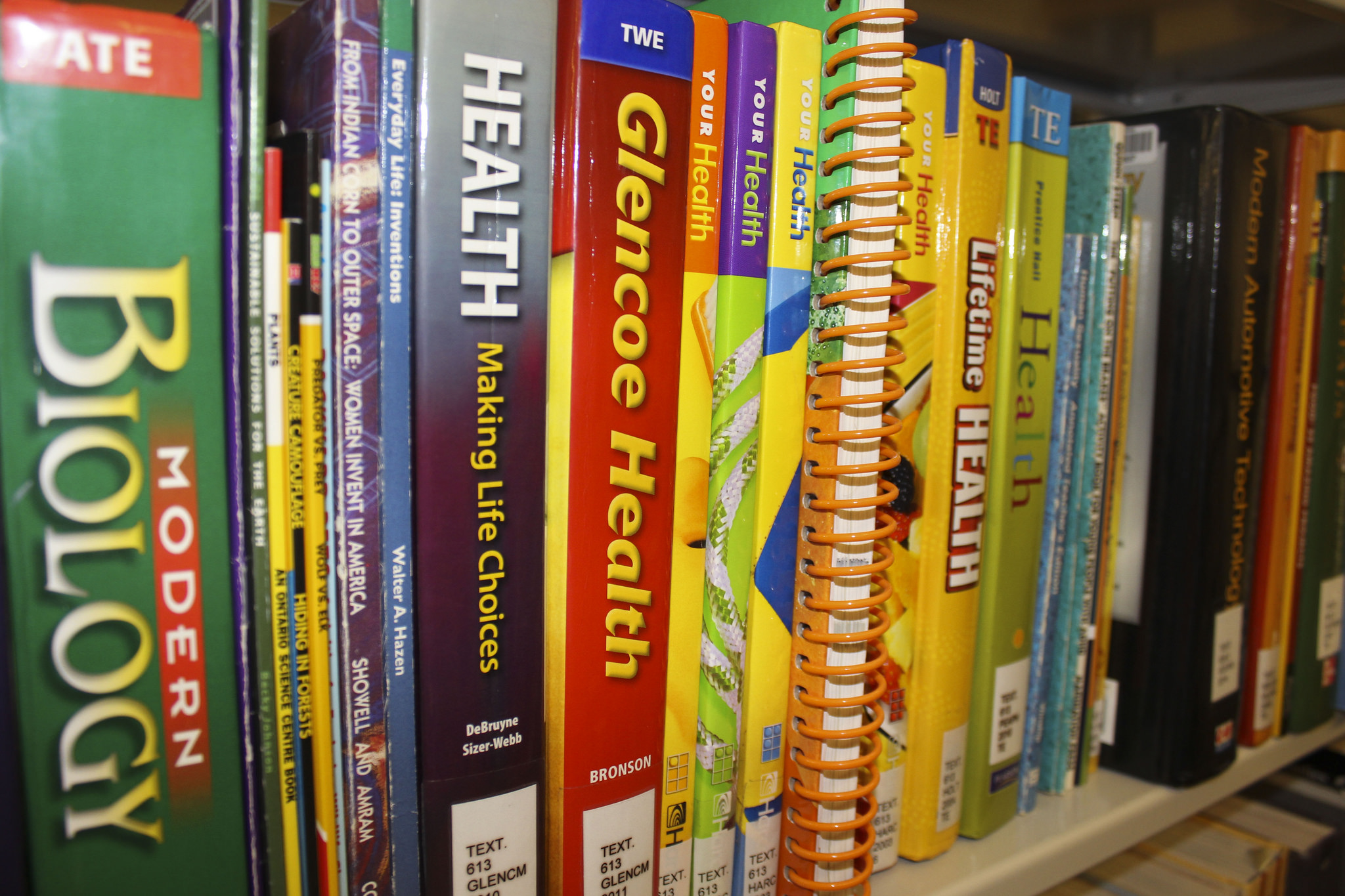 As you may already know, there is an oligopoly in the textbook industry, with five publishing companies dominating more than 80 percent of the market share. A consequence of this is high costs, which becomes a burden that students have to bear. Since 1978, textbook prices have increased 812 percent, which results in students paying more than $1,200 on average for textbooks and supplies alone, on top of tuition, mandatory fees, housing and food.

Textbooks are too expensive, and not for the right reasons. We’d be more comfortable paying high prices for textbooks if it meant the hard-working professors who write them got most of the money, but this is not the case. Priceonomics analyzed the cost of textbooks by breaking down how revenue from these textbooks is distributed and found that profit makes up a larger portion of total revenue (22 percent) than the authors’ royalties (15 percent).

Infojustice found that the profit margins of some of the largest publishers are astoundingly high — in 2012, McGraw Hill was at 25.4 percent, Wiley 15.3 percent and Pearson 9.7 percent, before tax. There’s clearly something wrong when corporations are profiting off college students at such high margins, especially when they’re doing so through an oligopolistic market.

Students have caught on to the evil practices of the textbook industry. They’ve tried to reduce the financial burdens of textbooks by getting them through alternative means, such as renting, pirating, sharing with friends and borrowing from libraries.

Since 2012, the rate of rented textbooks has increased from 10 to 30 percent. Counterfeiting and piracy have also been big concerns for textbook publishers — so much so that some retaliated with a hilariously naive solution, putting QR codes inside of textbooks to allow students to check whether the textbooks they purchased were by the original publisher or not.

To respond to students’ desperate attempts to save a few bucks, publishers pushed out access codes, which are nothing less than predatory. Access codes are a genius way to exploit students. They offer limited-time access to textbooks and homework materials that usually expires after a semester.

The 2016 Student PIRGs report “Access Denied” found that 32 percent of college and university courses require access codes, with each code alone costing an average of $100.24. Think about that. On average, nearly one out of every three classes requires you to buy an access code, which costs likely over a hundred dollars.

This is where the immorality of access codes begins to show: You, as a student, have to buy them. You are offered no other choice. Either you buy it, or you take a hit in your grade because you won’t be able to do homework. You can’t rent, borrow or share access codes because they’re unique to each student.

Access codes go against the fundamental American ideal of equal opportunity. Financially struggling students and students of low-income families are struck the hardest by the cost of access codes. These students have to allocate funds that could go toward rent or food and spend that money on homework software. How can students that are living paycheck-to-paycheck expect equal opportunity in a system where they have to constantly spend over a hundred dollars to do homework?

We students tolerated high cost of textbooks despite its corrupt industry; however, we cannot and must not sit idly by as companies force us to pay to do homework. This isn’t the America that anyone signed up for. I urge you all to plead with your professors to not assign access codes because they are immoral and violate our fundamental ideals.

Gaurav Dahal is a junior biology and chemistry major. He can be reached at gauravdahal98@gmail.com.