The Counseling Center should challenge white people’s racism, not create a “safe space” for them 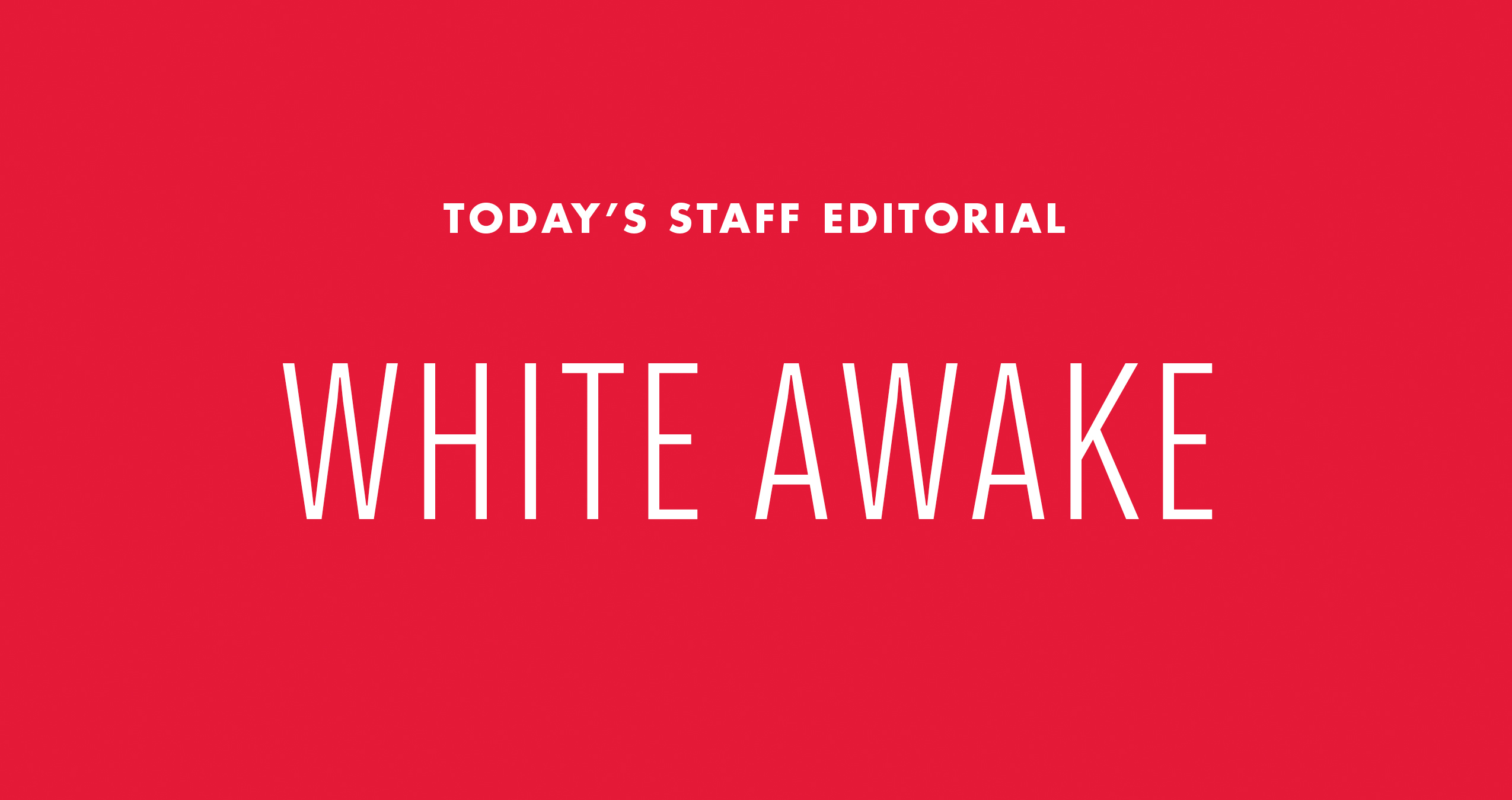 Listed among its therapy groups for black women, the LGBTQ community and Latinx folks, the University of Maryland’s Counseling Center recently added another group counseling option to address diversity issues on this campus: an “anti-racism and ally building” group for white students. Originally billed under the name White Awake, it was promoted by a flyer that asked white students if they “sometimes feel uncomfortable and confused before, during, or after interactions with racial and ethnic minorities.” The flyer advertised the group as a safe space to “explore their experiences, questions, reactions, and feelings” regarding race.

It’s commendable that the Counseling Center has undertaken another diversity initiative. This university saw two hate bias incidents just two weeks ago, and students have been vocal about how terrible the administration’s responses to diversity and inclusion issues have been, so it’s encouraging to see the Counseling Center try to address these tensions. Teaching white people to not be racist is a worthwhile focus. However, this program was presented to the community in startlingly bad taste.

This university has a climate of intolerance and racial anxiety to combat. It needs to reassure students that they’re safe on the campus and that meaningful measures are being taken to protect them and their identities. A flyer asking white students if minorities make them uncomfortable and promoting a group called White Awake brings to mind the incidents of white supremacist posters seen around campus last winter. It could be misinterpreted as a program encouraging racism, blaming minorities for what they inflict on white people and validating an inability to interact with them.

A lack of communication, understanding and basic compassion between white people and people of color is what creates those “questions, reactions and feelings” in the first place. It’s unclear as to whether a white space moderated by a white facilitator would bridge these gaps better than open dialogue between races would.

Ultimately, the Counseling Center must be clear about its goals with this group. Is this a space for white people to learn how to move past their internal prejudices, or is it just a place for them to complain about perceived slights? Are minorities welcome to share their own experiences, or is it closed off to them? Are participants being pushed to do better, or is it an echo chamber of people admitting to racist tendencies? From these early communications, it’s hard to tell where the group might go — and the Counseling Center hasn’t said much to clarify, either.

This program could genuinely do some good, and changing the group’s name and rescinding the flyer have been steps in the right direction. Having white people take on the work of educating each other about race takes that burden off people of color, many of whom have involuntarily taken up the role.

But we can’t call this initial miscommunication trivial when consistently poor communication has rifted administration and students. The Counseling Center must show students that it’s addressing their concerns, and that resources and aid are present for minorities, before more space is given over to the feelings of white people.