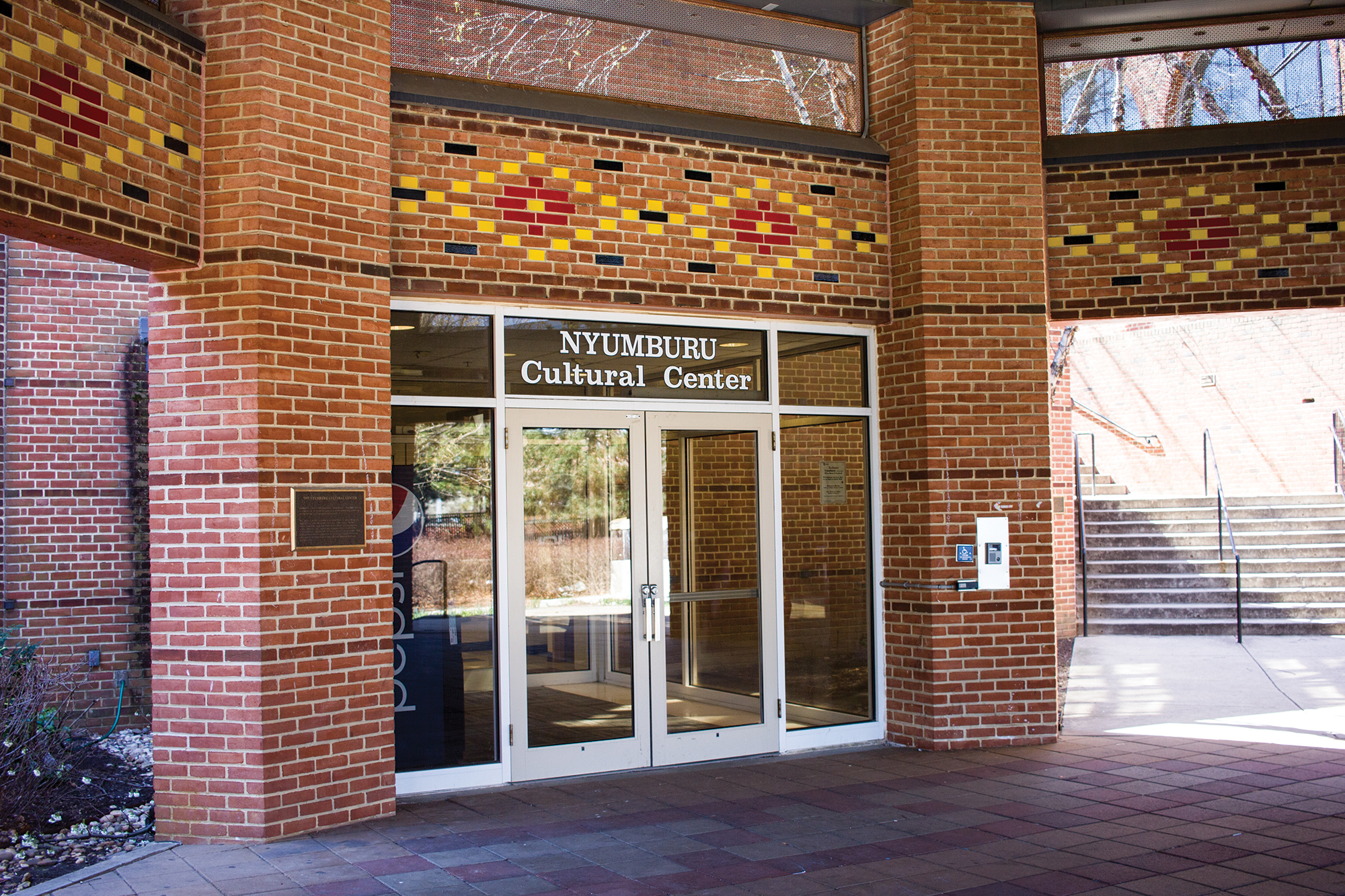 Solomon Comissiong’s office at the University of Maryland, tucked into a corner of the Nyumburu Cultural Center, has become something of a refuge for students of color navigating what he described as a “toxic environment.”

“I’ve seen no shortage of students crying, emotional, in my office, [telling] these stories of feeling dislocated and isolated on this campus,” said Comissiong, the president of the Black Faculty and Staff Association.

After a tumultuous first few weeks on campus — which included two reported hate bias incidents — Comissiong said he’s frustrated that the university hasn’t released its external review of campus diversity, commissioned in the wake of the stabbing of 2nd Lt. Richard Collins.

So the BFSA has taken matters into its own hands, preparing the launch of an online media platform meant to showcase the experiences of students and faculty of color at this university.

Chief among the group’s concerns, Comissiong said, is addressing transparency on diversity and inclusion measures within the university’s leadership.

The initiative will take the form of a YouTube channel and online podcasts, Comissiong said, which will be part of an effort to start a campuswide conversation. Participants will have the opportunity to share stories, address race-based microaggressions they experience on campus and discuss possible solutions.

“That’s almost like a living, breathing survey,” he said. “You’re actually able to hear, and in some cases, see and hear, the thoughts and perspectives and the insight of what some people have been dealing with on campus.”

For Comissiong, the release of the results to the campus community survey — which he said should have happened “a long, long time ago” — is a necessary step forward.

Former Chief Diversity Officer Roger Worthington, who resigned from his post this summer, spoke at an open BFSA meeting on Aug. 28 and criticized university administration and public relations for limiting his ability to talk and interact with the campus community. Worthington said at the meeting that the results of the external review were delivered to university President Wallace Loh in June.

“I’ve taken a look at it, and there is nothing I’m especially surprised about,” she said.

Candela Cerpa, the external affairs vice president of Political Latinxs United for Movement and Action in Society — an on-campus group that advocates for Latinx populations — said the group was “very concerned” about the campus climate, specifically regarding the external review. PLUMAS has repeatedly called for the release of the report on social media.

“I think it’s important for everyone in the community to be aware of the information that this report would show,” she said. “It would define how we feel in this community. Given that we’re not given a voice in many other ways, I think it’s really important.”

University police have responded to two hate bias incidents so far this academic year. On Sept. 2, a student reported that anti-LGBT comments had been written on a whiteboard in Queen Anne’s Hall, and a swastika was found on a La Plata Hall whiteboard later that day.

“I was very surprised by that, but then again, I was not surprised,” said Jasmine Washington, a junior communications and criminology and criminal justice major and the president of this university’s NAACP chapter.

There have been a slew of hate bias incidents in the past year, including a noose hung in a fraternity house and white nationalist posters found across the campus.

At the same time, the trial for Sean Urbanski — a white former student at this university facing murder and hate crime charges in Collins’ killing — has been pushed back twice and is now scheduled to begin in January. Attorneys are still grappling with the electronic evidence in the case, including that Urbanski was a member of a white nationalist Facebook page called “Alt-Reich: Nation.”

Washington said the university needed to work to better communicate with students in the wake of such incidents.

“I still feel like there’s no transparency between the administration and students whatsoever,” she said. “It seems like they try not to address those issues.”

Comissiong has heard from students and staff who say they feel unsafe on the campus. He said he sees the communication strategy as part of an effort to ensure the university “looks its best in its Sunday clothes.”

“When you have something that’s being run by its public relations wing, it’s not really being run with a human flavor to it — where feelings are taken into account,” he said.

Neijma Celestine-Donnor, the university’s newly hired hate bias response coordinator, said some aspects of student safety were “outside of [the administration’s] job description.”

“I do think there are some safety questions and some questions around safety that you should be asking UMPD,” Celestine-Donnor said. “Depending on how you define it, as creating a sense of emotional safety and support, I do think we have been working hard to make sure we can do that in that role.”

Testimonials will be posted on the BFSA’s media platform in the coming weeks, Comissiong said.

“When those are out there,” he said, “then it’s no longer a secret.”