D.C. is failing its pregnant residents 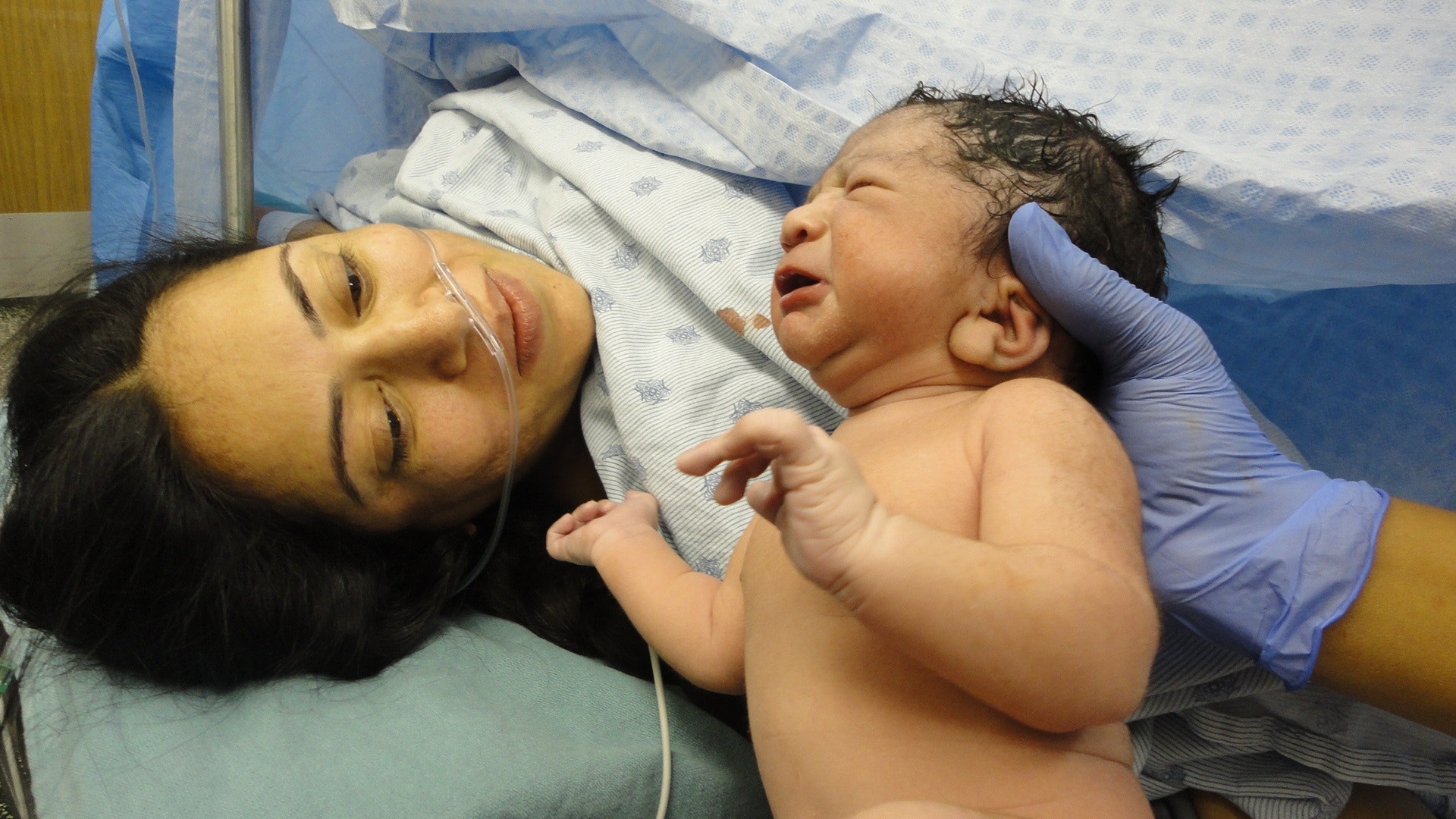 Giving birth is a watershed moment in a woman’s life. Pregnancy marks the start of the next big chapter, and everyone — regardless of race, socioeconomic status and family circumstances — deserves quality pre- and post-natal care from a supportive team of healthcare professionals.

Unfortunately, this notion of a peaceful, secure pregnancy is merely a dream for many expecting mothers in southeast Washington, D.C. What is known as the “maternity-care desert” plagues patients living in underserved neighborhoods in the nation’s capital. There is a severe lack of access to hospitals, and it contributes to the increasing maternal mortality rate in the U.S.

The options that existed for pregnant patients in southeast D.C. didn’t meet adequate safety and expected standards of care. The Department of Health and Human Services shut down the United Medical Center’s maternity ward due to malpractice; cases include staff members who did not take the proper precautions to prevent HIV transmission from a mother to her child, and an obese pregnant woman whose breathing troubles weren’t monitored properly despite a serious medical history.

Besides negligence in care, financial strain also shrinks a hospital’s ability to provide adequate care to pregnant mothers, like in the case of northeast D.C.’s Providence Hospital, which shut down their labor and delivery services. The obstacles to safe prenatal care don’t stop there — Washington Hospital Center announced that they won’t be accepting three types of D.C. Medicaid. This change is perhaps the most devastating, because WHC delivered the most newborns of any facility in the city.

The shutdown of UMC and Providence maternity wards has made it more difficult for existing hospitals to accommodate the increasing load of patients. All of this ends up creating massive barriers for pregnant women in impoverished areas to get safe and consistent care from health care providers they trust. Appointment times are nearly impossible to come by, and it is difficult to be seen by the same doctor throughout an entire pregnancy.

The Atlantic followed Amber Pierre, a pregnant woman from southeast D.C., in a brief documentary about the crisis. Pierre, who had already suffered from previous miscarriages, needed to be seen every week because of her high-risk pregnancy. She ended up missing some shifts at work when the hospital canceled her appointment, which led to Pierre not being able to pay her rent and a subsequent eviction notice.

Pierre’s story isn’t uncommon in southeast D.C., and it is time that our healthcare system take responsibility for this growing health crisis. If getting the patient to the hospital presents a problem, then bringing the hospital to the patient might be a better alternative. Now, of course, an at-home visit can’t replace all of the resources that are available at a fully functioning hospital. However, it may be sufficient enough for general prenatal visits. An account from a home-birth midwife details the list of things that can be checked at home, including urine tests, blood pressure, weight, fetal heart rate and position, and more. Expecting mothers may benefit from a service that would accommodate their schedules, instead of having to deal with the hassle of long appointment wait times, cancellations and transportation difficulties.

A crucial part of this theoretical program would stipulate that prenatal checkups are performed by the same healthcare professionals each time. Whether a doctor, midwife or nurse, receiving care from the same person or group of people is vital to a healthy pregnancy. As the documentary in The Atlantic highlighted, it is difficult for doctors to put together tidbits of information from a patient’s medical history if they haven’t seen them before. As a result, treating a patient without thorough knowledge of their medical history is made much more difficult. Furthermore, receiving care from the same people would contribute to a pregnant woman’s feeling of security and trust.

The program described above is not a cure-all solution. Not only would it take significant funding, time and resources, but other issues such as cultural barriers between patients and clinical staff still need to be addressed. Nevertheless, it is imperative that lawmakers and healthcare providers prioritize a solution to the maternal care desert. When we neglect the fundamental needs of pregnant women, we are not only harming the expecting mothers, but likewise weakening our next generation of children with potentially chronic health issues. No pregnant woman in the 21st century should be afraid of life-threatening complications, nor any harmful impacts on the health of their newborn.